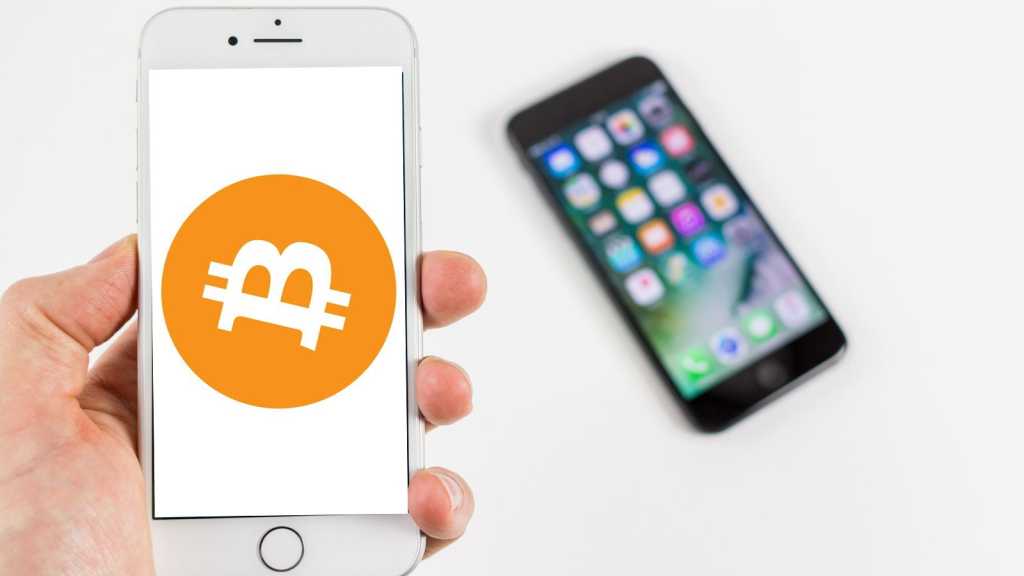 Wondering what all the fuss is about bitcoins and whether you could be making some money if you were to buy some? We will explain what you need to know about bitcoins before you attempt to get your hands on some – and the various ways in which you can buy bitcoins, earn bitcoins, or make your own bitcoins, and how you can sell them in an attempt to make a profit.

Some people will tell you that bitcoins – which are a type of cryptocurrency (a digital currency, of which there are a number of examples, but bitcoin is probably the best known) – are the future and that eventually they will be a world currency. Others will point out that the people benefiting most from bitcoins right now are criminals. As for ordinary people, bitcoins offer a way to pay for a few things such as hotels on Expedia, buy Dell hardware and Microsoft software, and Paypal customers can spend Bitcoins. But that’s about it.

Back in 2009 when Bitcoin first appeared, $27 might have bought you 5,000 Bitcoins. If you’d have bought back then you’d be sitting on a nice little nest egg.

But even if you had bought bitcoin more recently you could have seen a nice little boost to your investment. Over the past few month (even over the past week) the value of bitcoin has rocketed, from $5,716 on 12 November 2017 to $16,502 on 7 December. Just how high will it go!

Billionaire investor and hedge fund manager Mike Novogratz has predicted an astonishing $40,000 per coin by the end of 2018.

Why you shouldn’t buy bitcoins

But if the old adage is true, what goes up must come down. On of the biggest red lights when it comes to considering whether or not to buy bitcoins is that it is an extremely volatile currency and while it might look like the only way is up, the value is very likely to plummet – at least that is what financial experts are predicting.

Many are likening bitcoin to the dot.com bubble of the late 1990s – after which Amazon shares fell, or the housing bubble of 2007 which caused a world recession.

The other factor affecting whether you might consider bitcoins to be a safe investment is the fact that they are known to be used by criminal types. As we’ll explain later, it’s possible to mine bitcoins but the cost of doing so is prohibitively expensive, unless you are a criminal with access to vast numbers of consumer machines that you have infected with malware. It’s also easy to steal bitcoins because all a criminal needs to do is get hold of your ‘wallet’ where you keep them and ownership is instantly transferred to them. Also, because bitcoins are anonymous, it means that they are particularly attractive to anyone who wants to launder money, evade tax, avoid the rules and regulations that govern normal currencies, or buy weapons.

How to buy bitcoins

There are a number of ways to get your hands on bitcoin. You can sign up for a service that will provide you with a wallet for them and let you buy and sell, you could charge people in bitcoin for a service you provide, you can buy bitcoins from certain cash machines, or you can mine bitcoin.

The latter might sound like a way to print your own money, but the price of mining bitcoin is prohibitively high because you’d need a collection of very powerful super computers and you can expect a very high electricity bill. This is why you’ve probably heard of people’s computers being hijacked by criminals and used to mine cryptocurrency.

So unless you are a criminal we doubt you will be looking for advice about how to mine bitcoins, so we won’t go into that here. That and the fact that as of 7 December 2017 there were already 16,726,863 bitcoins available (check the current status here). Only 21 million bitcoins can be mined in total and as we get closer to that number mining bitcoins gets more and more difficult.

How to get a bitcoin wallet

If you want to buy bitcoins you need a Bitcoin Wallet. There are various websites that offer wallets, there are links to them here, or you can use one that comes with the apps from Mycellium, Coinbase, or Blockchain.

It’s really important to make sure your wallet is secure – some online wallets have suffered security breaches. For this reason you should insure that two factor authentication is available.

You should also back up your wallet – and encrypt that back up.

How to buy bitcoins at an ATM

The easiest way to buy bitcoin may be to use one of the kiosks that are placed around London. You can purchase bitcoins by depositing cash into the machine. You can also sell your bitcoin at some of these machines. Find your closest Bitcom ATM by visiting this site.

There are lots of these ATMs around London, with a number are able to sell as well as allow you to buy bitcoin.

You’ll need to provide a bitcoin address for deposit, you might need to scan a fingerprint, of you might have to enter your mobile number and then enter a code that is sent to you.

Beware transaction charges when you use one of these machines.

How to buy bitcoins on your iPhone

Coinbase is proving to be a popular app on the iOS App Store currently so we decided to take a look at how to use that. Note that there are fees for buying and selling, the standard Buy and sell is 1.49% and a Credit/Debit card buy is 3.99%.

Buying bitcoin is about to get easier – at least for some. The Nasdaq is set to start dealing with bitcoin futures on its commodities trading platform in 2018. But you don’t even have to wait that long – the CME Group and the Chicago Board Options Exchange will begin trading bitcoin futures any day now. This is why there interest in Bitcoin surged after the end of October 2017. These platforms are really targeted at hedge funds and banks, or individuals with millions in net worth, rather than a number of the public with £30 to invest.

How to sell bitcoin

If you are looking for a quick money spinner, then you’ll be wanting to sell your Bitcoin after you have made your money (assuming you do make some money).

Note, it is not currently possible to sell digital currency and have the proceeds sent to a linked debit or credit card.

If you set up an account with Coinbase and linked it to your bank account you will be able to use that app to sell or “cash out” your Bitcoin.