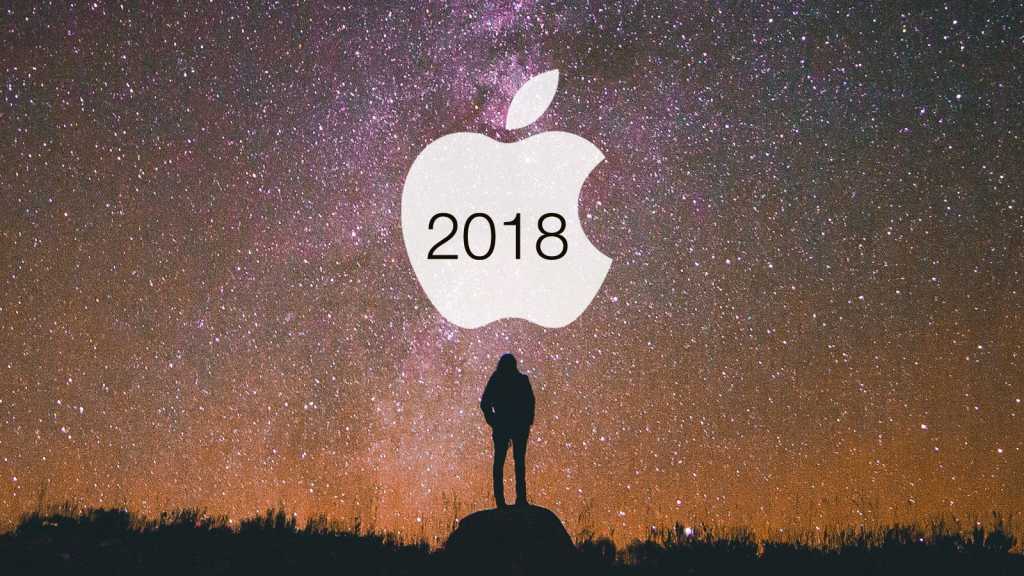 It was a spectacular year for Apple. In 2017 the company revealed it would be returning to the pro desktop market at last, with the iMac Pro and upcoming redesigned Mac Pro; it produced its first major redesign of the iPhone in four years; it gave the Apple Watch cellular connectivity and the ability to act as a truly standalone device; it brought 4K to the Apple TV, made its own TV shows, announced major revamps to all of its OSes and even announced Apple Pay Cash.

But it’s never been one to rest on its laurels, and we’re looking ahead to what promises to be a fascinating 2018. In this article we round up the seven Apple products and service launches we’re most looking forward to. (For a more comprehensive list, see our Apple predictions 2018 article.)

Each entry includes at least one link to a related article: click if you’d like more information.

A strange one, this: you wait four years for an update to Apple’s pro-focused desktop line and then two come along at once.

We got the iMac Pro – and very nice it is too – on 14 December 2017, but the really serious one, the updated Mac Pro, is still somewhere in Jony Ive’s product pipe, and could land some time in 2018.

Mac Pro launches are always exciting purely because they are such magnificent high-end machines, but this one is particularly so because a) we know that it will involve a complete floor-up redesign because of fundamental thermal issues with the last one and b) Apple actually said sorry for neglecting pro consumers and resolved to do better by them in future.

It’s hard to follow the iPhone X, a bold, risk-taking launch that absolutely isn’t perfect but gets lots of things right. But early speculation suggests that Apple is going to proceed from the most sensible aspect of the X – a larger screen than the 8 Plus in a smaller body, thanks to a bezel-less design – and supersize it.

Some believe the iPhone XI, or iPhone 2018, or iPhone X Plus, will have an astonishing 6.5in screen. That’s practically a tablet, really. We love this new bonkers Apple!

Yes, the writer of this article is Macworld’s resident Apple Watch apologist. But after the triumph of 2016’s Series 2 update – the glorious Series 2, with its GPS and never-ending battery – this year was something of a disappointment.

For consistency we should probably praise Apple’s risk-taking with the Series 3, but the inclusion of cellular and consequent butchering of battery life was predictable enough. And the restriction of data contracts to EE (in the UK) made setting it up a pain for most – even though we understand that this was a tech limitation at the network end, and not Apple’s fault. 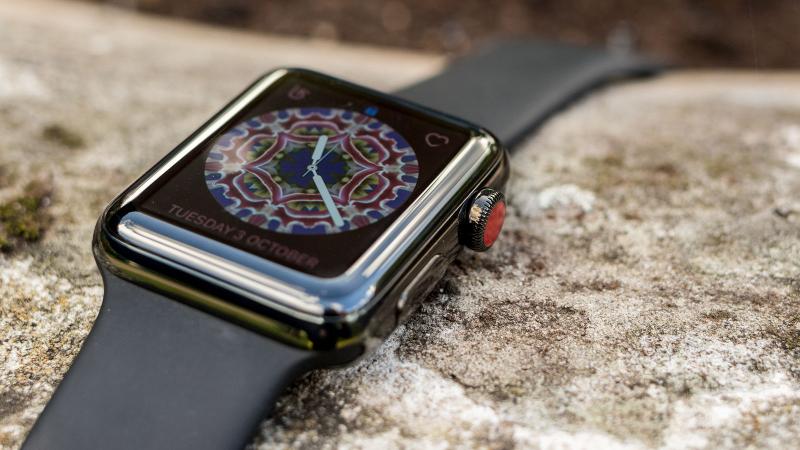 Like the music industry, technology tends to fluctuate between innovators, who move things forward but make mistakes along the way, and polishers, who sort out what’s already there. Apple is best at the latter role, and we can see the Apple Watch settling into a tick-tock cycle where the even-numbered models are the ones to get.

In other words, we love the idea of cellular smartwatches but the execution on the Series 3 wasn’t quite there. The Series 4 we’re hoping to see in 2018 will offer network-agnostic cellular and battery life, even with moderate cellular use, back at Series 2 standards.

We asked for wireless charging, and Apple was listening. (Eventually.) The iPhone 8, 8 Plus and X all have glass backs and support Xi charging accessories.

Apple has said, however, that it will release its own charging pad, branded AirPower. And as is generally the case, this will be more expensive than the alternatives, but a lot better into the bargain. 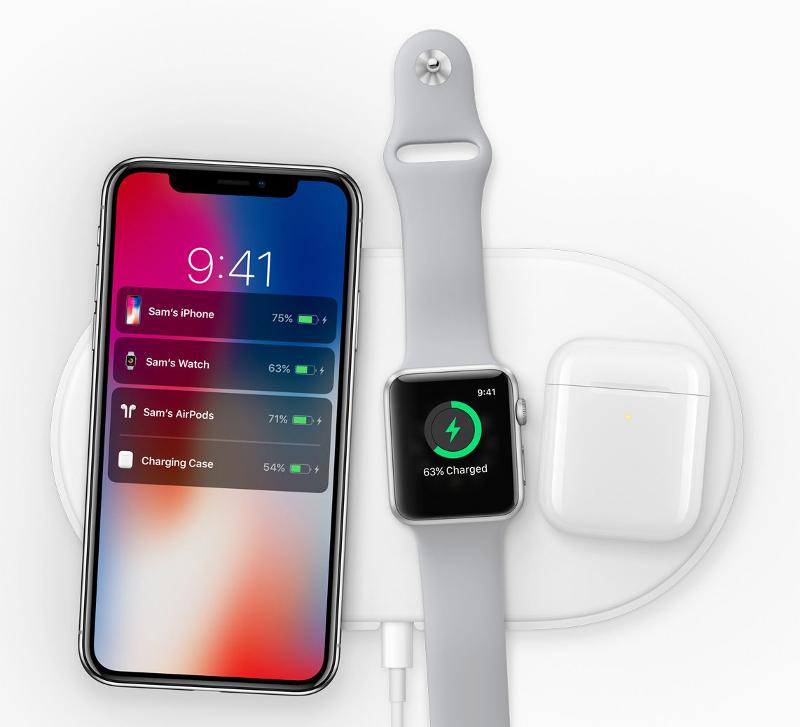 The AirPower is a white mat large enough to accompany three devices (iPhone, Apple Watch and AirPods) at the same time: the first wireless charger capable of this, Apple says. And it shouldn’t matter where on the surface each device is laid – it should still receive the charge.

Most intriguingly, AirPower has the ability to intelligently manage the charging system by allowing all compatible devices to ‘communicate’ between each other.

This was supposed to come out in December 2017, but got delayed. Better delayed than rushed out, we generally say – through gritted teeth, when it’s a product we’re looking forward to as much as this one.

The HomePod is Apple’s take on the smart voice-controlled speaker that first Amazon and latterly Google are enjoying so much. But the focus here is slightly different – less about artificial intelligence (out of necessity, cynics, might say, because Apple and Siri are behind Alexa and Google Assistant on this front) and more about audio quality.

It’s going to sound fantastic – and it looks stunning, too. 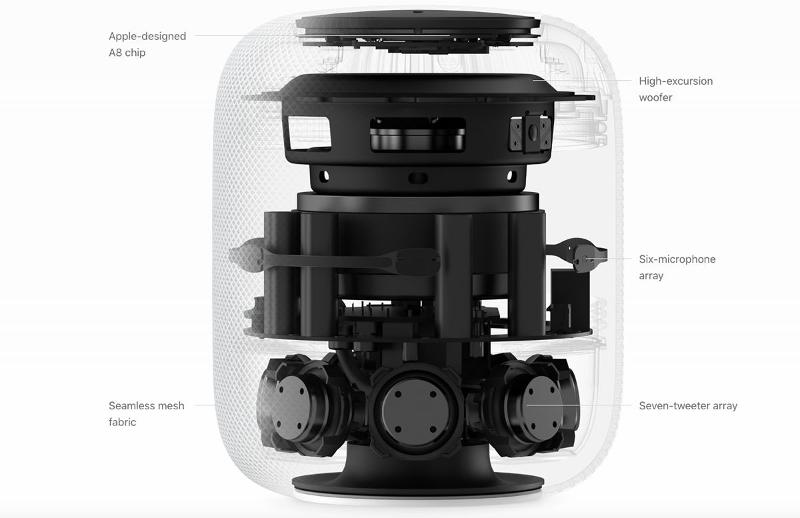