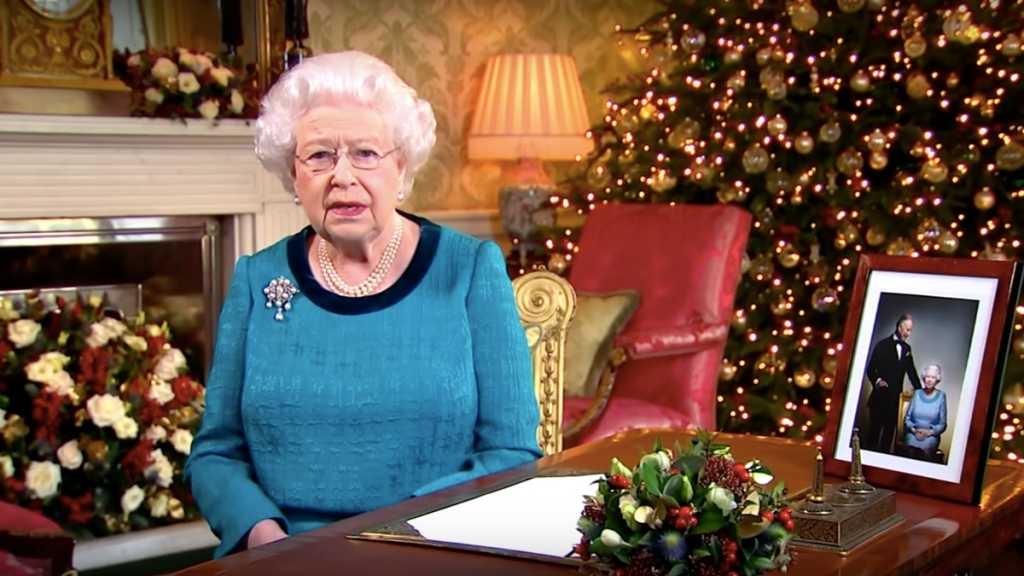 One of the regular fixtures of Christmas day in the UK is the Queen addressing the nation. Her Majesty has done this since 1952, when her voice was broadcast on BBC Radio, and 2019 marks the 61st year of the speech on television, with only a written version in 1969 breaking the continuous run (the Queen had taken part in a fly-on-the-wall documentary that year).

So, if you’re wanting to hear the monarch’s view of the past year, and what we should expect in the twelve months ahead, we’ll show you how to do so on your iPhone or iPad.

When is the Queen’s speech on?

If you want to watch the speech live, then you’ll need to be tuning in at 3pm on Christmas Day. It usually lasts for around ten minutes or so, as is broadcast simultaneously on BBC1, ITV, Sky 1 and Sky News. Those preferring audio, can also listen on BBC Radio 4.

How can I watch it on my iPad or iPhone?

The easiest way to see the royal address is on the BBC iPlayer app. If you don’t already have it on your device, then you’ll find it’s free in the App Store.

To watch the speech live, open the app just before 3pm, then select the menu option in the top left corner. From the dropdown menu that appears you’ll want to choose One from the Channels section, then tap on the icon for the Queen’s speech to stream it live. 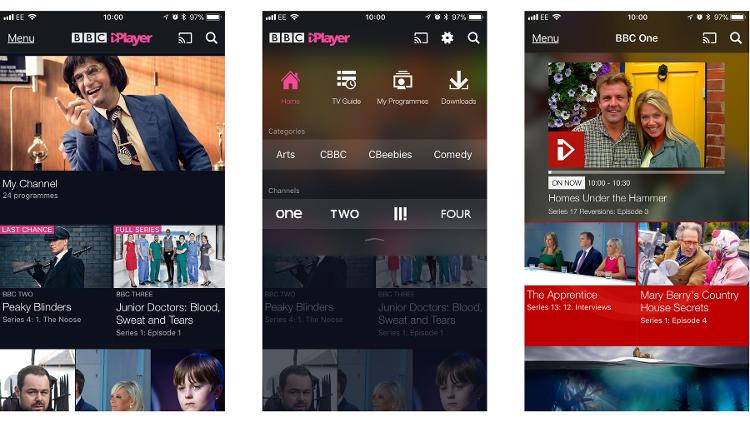 If you want to watch it later in the day then repeat the process, but scroll down to find it, as the live option will obviously be something else instead.

The speech is usually available on YouTube shortly after the broadcast, so you’ll be able to find it there if you’re patient. Here’s a link to The Royal Family’s YouTube page.

If you’re after a flavour of what might be in this year’s missive, we’d be quietly confident that this year’s royal weddings of Prince Harry and Megan Markle and also Princess Eugenie and Jack Brooksbank will get a mention. The Queen may also mention the arrival of Prince Louis as well as the Duke and Duchess of Sussex’s pregnancy.

Last year Queen Elizabeth II used the Christmas speach to officially welcome Megan Markle into the Royal family, she also referenced Prince Philip’s “unique sense of humour” and their 70 years of marriage. The Queen also talked about the Grenfell Tower fire and terrorist attacks that happened in 2017.

As the 2017 broadcast was the Queen’s 60th she described how sixty years previously, as a young woman she had: “Spoke about the speed of technological change as she presented the first television broadcast of its kind”.

She added, “Back then, who could have imagined that people would one day be watching this on laptops and mobile phones – as some of you are today.”

Watch the Queen’s 2017 Christmas speech below: