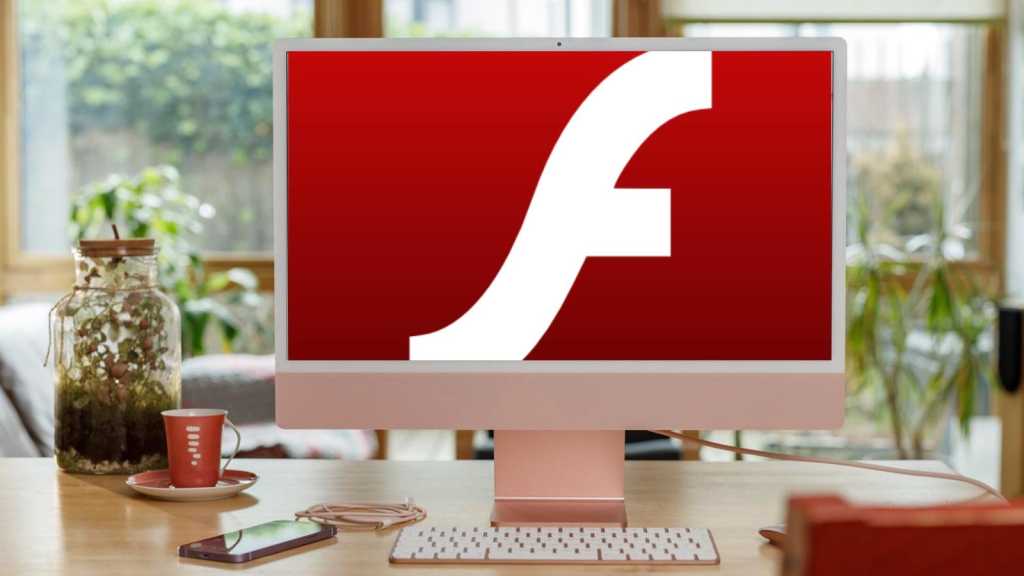 If you are trying to use a site or service that is indicating it needs Flash on your Mac, or you are seeing “Adobe Flash Player is blocked” messages what should you do? In this article we will explain why you need to be cautious about downloading Flash for Mac and alternative ways in which you could view Flash content now.

Adobe ended support for Flash Player on 31 December 2020 and blocked Flash content from running in Flash Player from 12 January 2021.

Adobe even goes as far as recommending that “all users immediately uninstall Flash Player to help protect their systems”.

If you are on a site that is indicating that you need Flash Player for it to work, or you are using an app that requires Flash Player, there is a very good chance that you have come into contact with malware. Definitely do not follow any links to download Flash as the chances are high that you will end up with malware on your Mac. As Adobe puts it here: “Unauthorized downloads are a common source of malware and viruses.”

Adobe maintains that the reason it stopped supporting Flash was because of the arrival of open standards including HTML5, WebGL, and WebAssembly – all of which are viable alternatives to Flash.

However, the other key reason why Adobe ended support for Flash may have been because of the abundance of fake Flash Player downloads that had become one of the most common ways for harmful code to arrive on Macs.

Over the years Flash Player had become steadily more vulnerable to online threats. See our list of Mac viruses, malware and security flaws and our recommendations for the best Mac security settings.

For example, in September 2020 a file disguised as Adobe Flash installer was able to make its way onto Macs – unfortunately it contained Shlayer, a malware that replaces web pages and search results with its own ads. Read: Apple accidentally approves Mac malware.

Even before Adobe ended support for Flash web browsers had turned their backs on it. When Apple released Safari 14 in September 2020 it no longer loaded Flash Player or ran Flash content and many other web browsers quickly followed suit. Google Chrome started to block Flash Player as of January 2021. Microsoft removed Flash support from Microsoft Edge and Internet Explorer 11 at the end of 2020, and has since removed it from Windows too. Firefox phased out Flash support with Firefox 85 in January 2021. 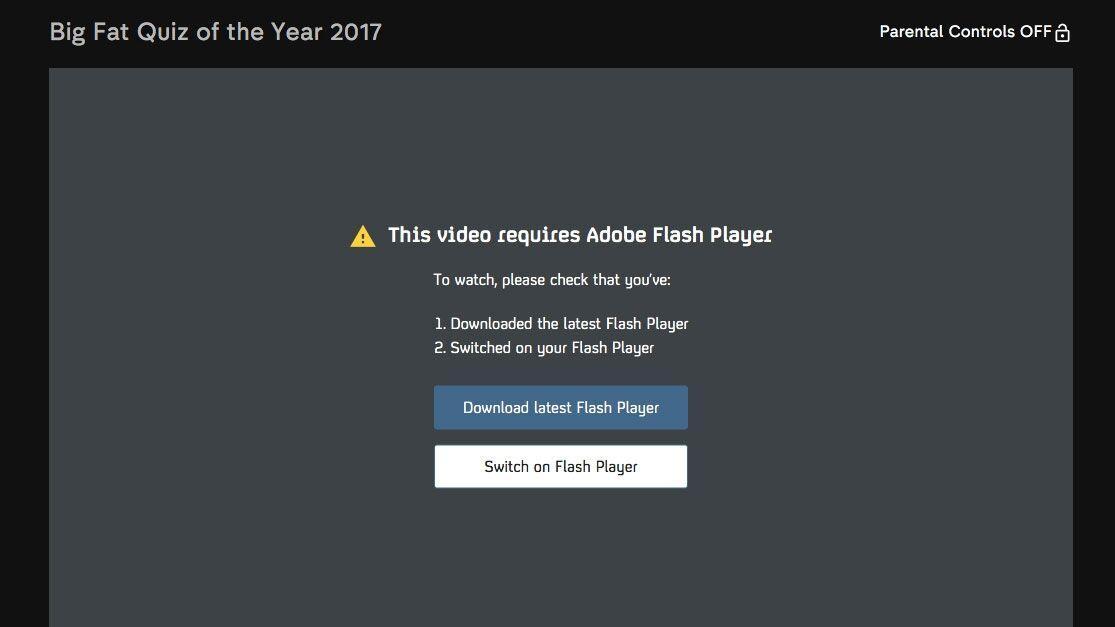 Is it safe to use Flash Player

Because Adobe has ended Flash Player development there will be no more security updates – so you can pretty much guarantee that getting any version of Flash Player and installing it on your Mac would be a bad idea potentially opening you up to security risks.

With all this in mind you should uninstall Flash if you do have it on your Mac. You certainly shouldn’t be looking to install it. We explain How to uninstall Flash Player in a separate article.

Ruffle is a Flash Player emulator. It runs as a standalone application. You can use it on iOS as well as Mac. Ruffle should allow you to view Flash content. If you want to run Ruffle in Safari you will need to convert the extension to be Safari compatible with Xcode 12+, but the developers explain how to do that on their site. Download it here.

Developer BlueMaxima describes Flashpoint as “a webgame preservation project”. In the Flashpoint Secure Player it is possible to play web-based media “without leaving permanent changes or security holes on your computer,” according to BlueMaxima. Download it here, but note that the Mac support is described as “experimental.”

Flash Player 2022 by ModernKit.one is an emulator that will let you run Flash Player content. It is a Firefox extension. Get It here.

What to do now that Adobe is killing Flash

How to get Flash on iOS