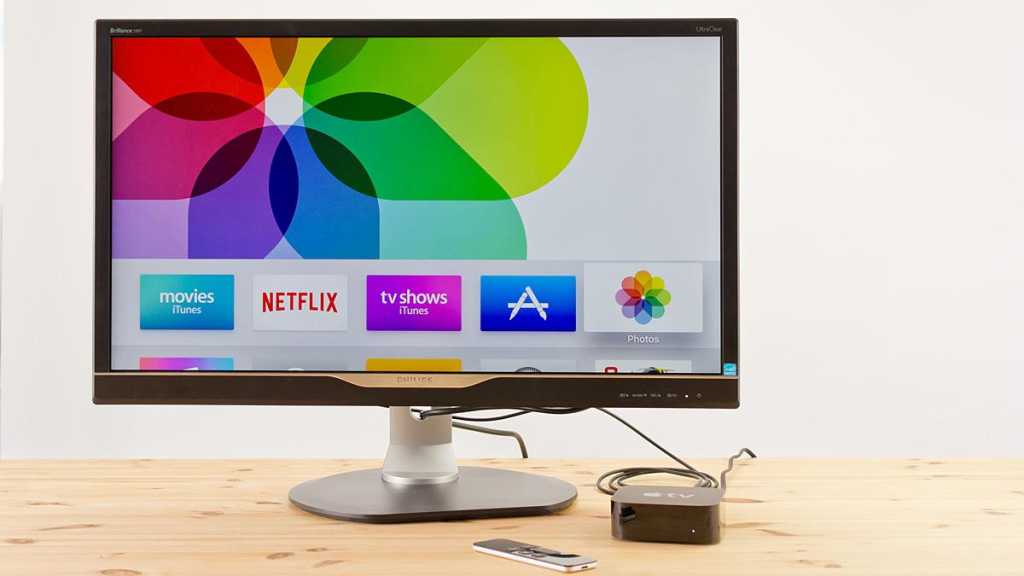 Using a Virtual Private Network (VPN) is becoming commonplace in 21st century technology. A VPN can keep your online activity anonymous and secure, as well as being able to provide access to geo-blocked content. The downside is there’s no one-step solution for using a VPN on an Apple TV like with iOS and macOS devices. But don’t worry, there is still a way – here, we show you how to set up and use a VPN on the Apple TV.

It’s important to note that, in this article, we’re describing how to use one particular feature of your VPN subscription to access geo-blocked video content such as Netflix, BBC iPlayer and Crunchyroll on your Apple TV, rather than being a full VPN that protects your privacy as it would normally on a Mac, PC or mobile device.

Instead, you’re using just the VPN’s Smart DNS tool that changes your DNS settings to unblock content. Here, we show you how.

Why would I use a VPN on my Apple TV?

Before we explain how you can set up a VPN on your Apple TV, let’s first explain why you’d want to do so – along with the downsides to using a VPN.

First and foremost, the main use of a VPN is to provide users with network anonymity, but in the case of the Apple TV and other streaming devices, it’s used to access geo-blocked video content from other countries – accessing US Netflix in the UK is often a desire.

And yes, it’s still possible despite Netflix cracking down on VPN usage, although be warned that it’s against Netflix terms and conditions and the company has the right to suspend your service.

Most VPN providers offer a specific server or network that will get around Netflix blocks, you simply need to ask. We’ve tested this with ExpressVPN and after a quick chat with the 24/7 support team, we were able to connect to one that allows access to Netflix.

Whatever your reasons, the good news is that it’s possible – and frankly not that difficult – to set up and use a VPN on your Apple TV.

How to use a VPN on Apple TV

Now you understand why using a VPN on an Apple TV can be beneficial, it’s time to explain how to set it up. The process is generally the same across all VPN providers, but we’ll be using ExpressVPN as an example here as it’s one of our favourites.

You should now be using a VPN on your Apple TV and be able to access content from your chosen country! If, for any reason, you can’t access your favourite services when connected to your VPN, contact your VPN provider for support.

Lastly, if you’re new to the world of VPNs and feel dubious about using one, we recommend taking a look at how one may benefit you in our VPN explainer. We also share 10 of our favourites in our best VPN round-up if you do decide to invest.