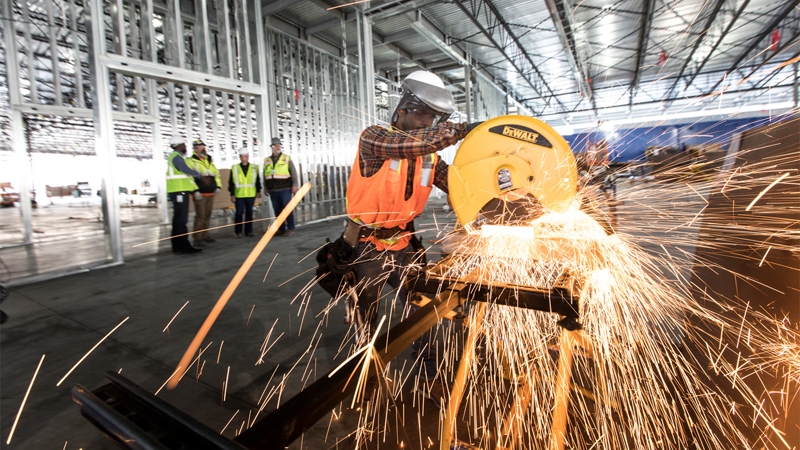 Apple has announced that it is planning to build a second headquarters campus in the US, but many of the details remain shrouded in mystery. In this article we round up everything we know about Apple’s new headquarters, and evaluate rumours about everything else.

Why is Apple building new headquarters?

It does seem odd, coming so soon after the completion of Apple Park in Cupertino.

The answer appears to be a mixture of factors, but Donald Trump’s influence may be one of them: he has made it a central plank of his strategy to get Apple manufacturing in the US on a large scale, and improved tax terms under his administration appear to have persuaded the firm to move much of its wealth and more of its operations to the US.

The terms may have improved, but Apple is still having to foot a hefty bill for bringing the money back: $38bn, “likely the largest of its kind ever made”. What it’s really getting out of the move is positive, US-centric PR: you’ll note that the company’s announcement leans heavily on the contribution it will be making to the US economy.

“Apple is a success story that could only have happened in America, and we are proud to build on our long history of support for the US economy,” said Tim Cook. 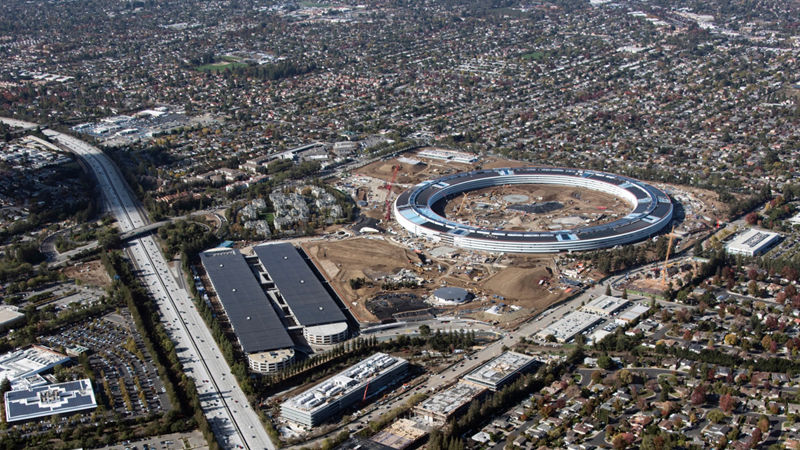 Where will the new headquarters be built?

In the US, but we won’t know which city until later in 2018. Since the initial announcement Tim Cook says the company has “narrowed the list a lot”, but the only further detail released was that the new headquarters won’t be in California (where Apple Park is located) or Texas.

Apple would be expected to use this uncertainty to its advantage when negotiating with city planners, just as Amazon is doing at the moment with its second HQ plan. Apple’s presence will bring jobs and contracts for local businesses, so it will be offered generous terms by eager mayors.

However, while Amazon invited bids from locations that wished to host its headquarters – and received more than 200 – Cook said Apple wishes to stay out of “this kind of auction process”.

How much will the building cost?

Apple Park cost around $5bn to build; we would expect this to be a far more modest affair. But the company hasn’t announced anything yet.

How many people will work there?

Apple hasn’t said. However, as part of the announcement the company said it plans to hire more than 20,000 new employees over the next five years. (At time of writing it directly employs 84,000 people in the US “in all 50 states”, and claims to be indirectly responsible for “creating and supporting over 2 million jobs” across the country.)

We don’t know how many of these will work at the new headquarters, but for comparison there is a broadly comparable facility in Austin, Texas that employs 6,000 people; Apple Park, meanwhile, houses more than 12,000.

Staff at the new facility will initially focus on “technical support for customers”.