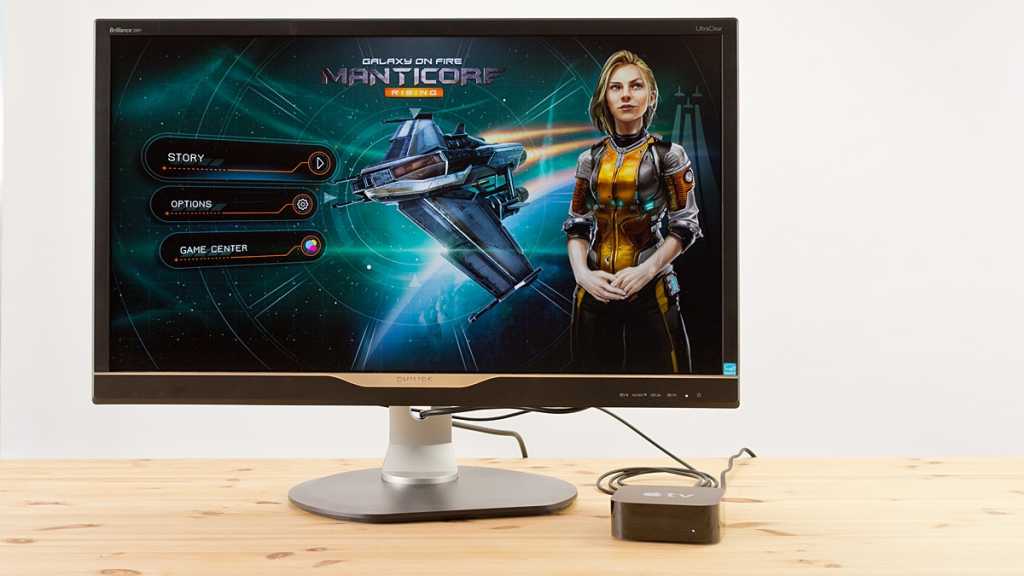 In this simple tutorial we explain how to reset an Apple TV. We show how to power off your Apple TV and start from scratch (which you might also refer to as restarting the device), and how to reset it to factory settings. Finally, we explain how to do these things even without the remote, for those situations where it’s found itself a new home down the back of the sofa.

On a similar note, w’ve got a tutorial explaining how to factory-reset an iPhone. And here’s what to do if your Apple TV won’t connect to Wi-Fi.

How to reset (restart) an Apple TV

The easiest method is to use the remote. 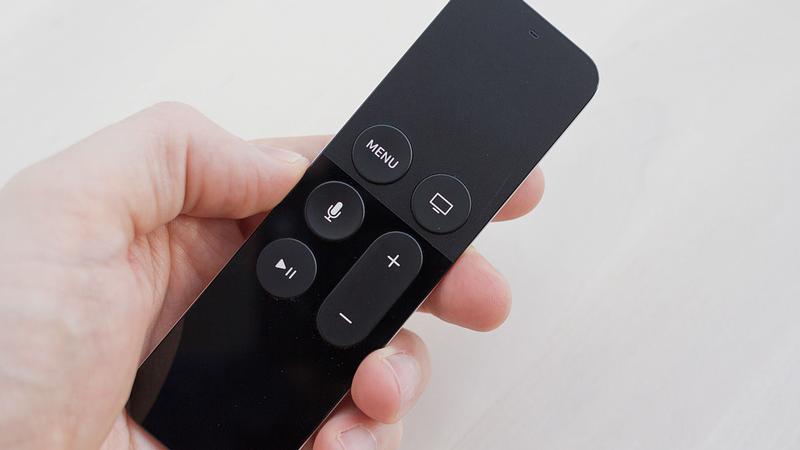 In either case, you should hold the buttons until you see a light flashing on the Apple TV, at which point you can let go.

How to restart without the remote

Lost the remote? No problem. If you’re still able to control the device – i.e. by using the Remote app on your iPhone – then you can open the Settings app and go to System > Restart, assuming you’ve got a newer model. On older models go to Settings > General > Restart.

If you’ve not got a substitute remote either, you can go for the low-fi emergency option and literally pull the plug on the Apple TV. Apple recommends that you leave it for at least six seconds before plugging it in again. 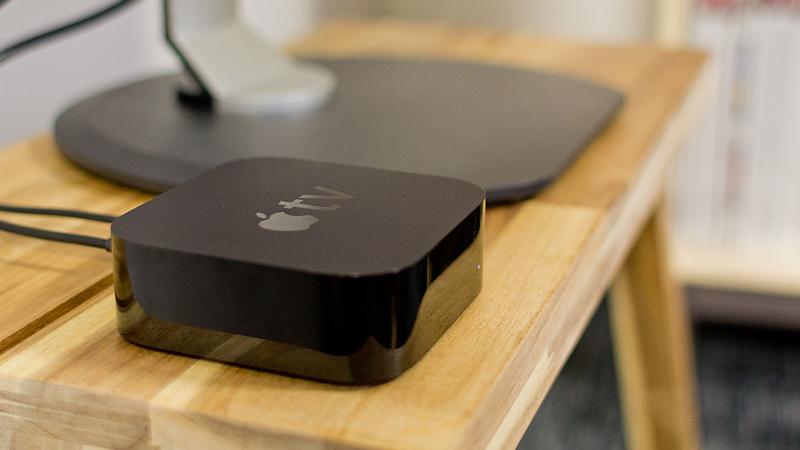 How to reset your Apple TV to factory settings

The above approach (restarting, you might say, rather than full resetting) simply turns the power off and on again, but when the device starts up again it will still have all the same apps, settings and media on board. What if you want to completely reset your device and restore its factory settings? This can be a far more powerful – albeit drastic – way of fixing persistent problems.

To restore factory settings, you need to go into the Settings on your device (which means you’ll need either the official remote or another way of navigating the interface such as an iPhone with the Remote app).

On the newer (2015 or later) models, go to Settings > System > Reset. You can now choose either Reset (which simply restores the Apple TV to factory settings, and is the quicker option) or Reset and Update (which restores to factory settings and then installs the latest version of tvOS, which takes longer and requires an internet connection).

In both cases you should make sure the device is plugged in throughout the resetting process.