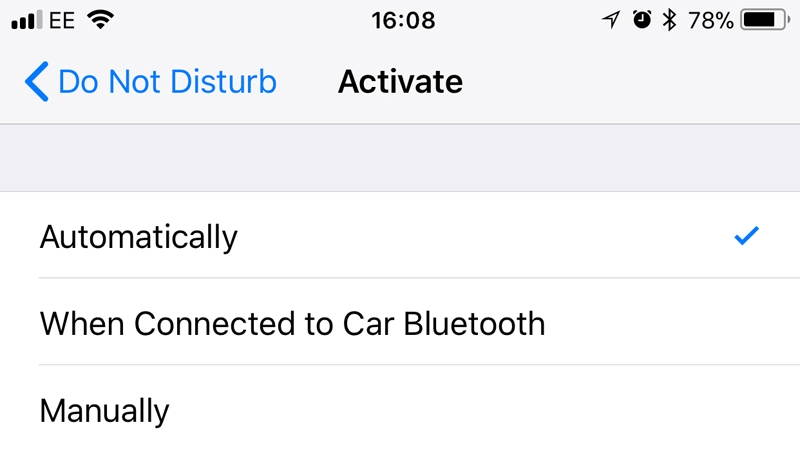 Do Not Disturb was already a brilliant  iPhone feature; Do Not Disturb While Driving is potentially a lifesaving one. Instead of blocking out notifications purely for the sake of convenience, it does so to stop you getting distracted while driving a car, when unexpected sounds and screens lighting up suddenly can be dangerous.

The problem with this feature, though, is that it errs so much on the side of safety that people end up getting fed up and turning it off entirely. In its two automatic modes, it’s supposed to work out for itself that you’re driving, but people often find that it activates when they’re in the passenger seat, or on a train. So here’s how to turn it off.

Turn it off manually

When iOS thinks you’re driving and turns on Do Not Disturb, a message will pop up on the screen telling you so: “You will not receive Notifications while you are driving.” This message is persistent: using Raise to Wake to turn on the screen at any time during your ‘drive’ will show that it’s still there.

Tap the notification, then tap I’m Not Driving. This will turn off Do Not Disturb. 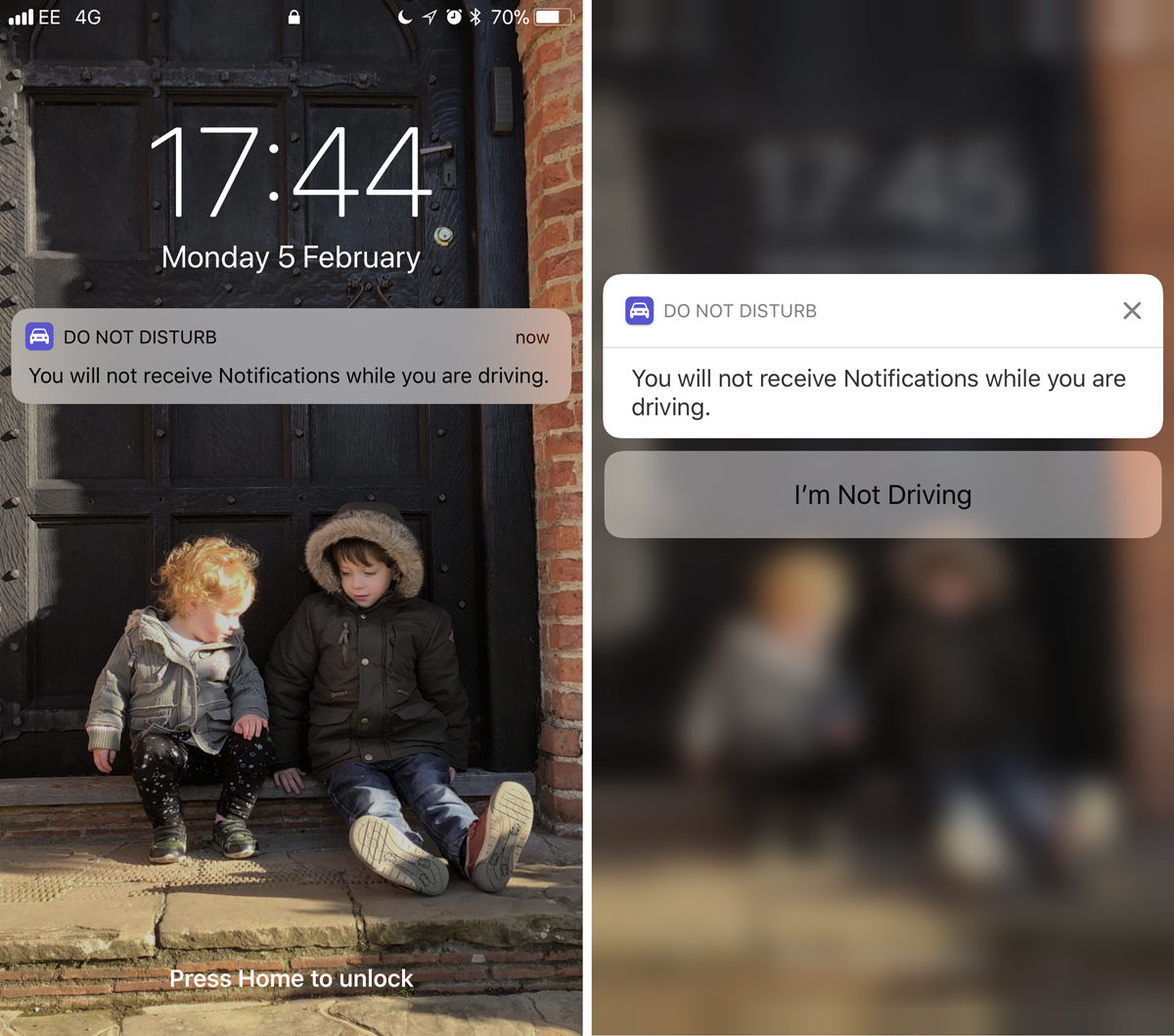 If you’ve been put off the feature (and particularly if you intend to reenact the scenario that just confused iOS in the future), you may wish to change the activation settings.

Open Settings and select Do Not Disturb > Activate. There are three options, but the second one (When Connected to Car Bluetooth) is obviously limited to people with compatible vehicles. That leaves you with Automatically and Manually.

If you do go for Manually, however, we strongly recommend that you remember to switch the feature on when you are driving.

A final thought: Do Not Disturb While Driving is very good at sending replies to friends so they know you’ve got it switched on. But standard Do Not Disturb is often more of a mystery. Here’s how to tell if someone is using Do Not Disturb.