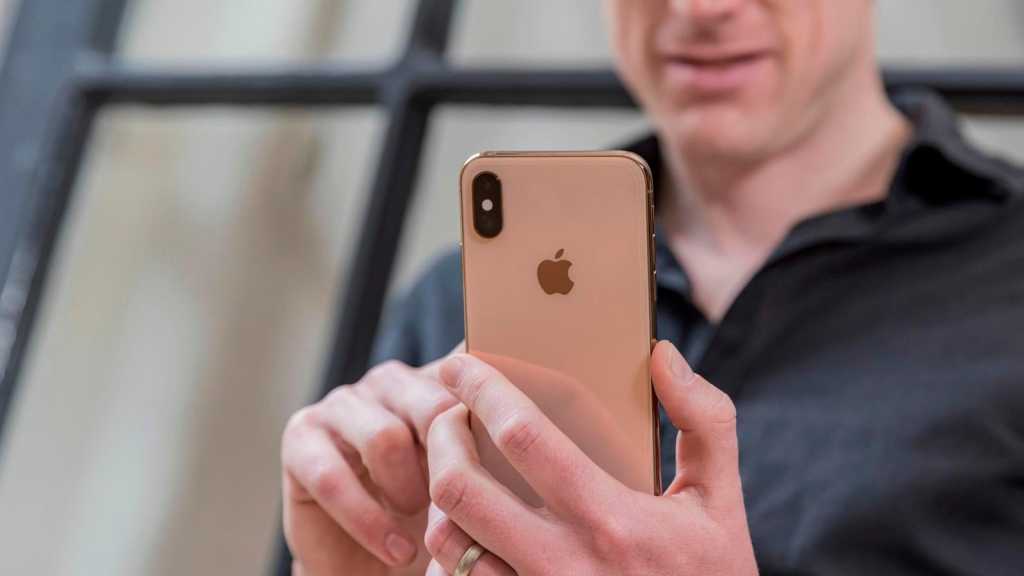 Sending group emails and messages is painful if you have to add recipients one by one to the “To” field. It’s far easier to set up groups of contacts (‘colleagues’, ‘family’, ‘5-a-side teammates’ and so on), because you can then enter the name of the group instead and every person will get the message. And there are other uses, such as making groups of people exempt from Do Not Disturb.

Problem is, a few iOS updates ago Apple removed the ability to create contract groups on the iPhone (or iPad) itself: you can still view and use groups that have been created already, but creating the group, and adding or removing group members, has to be done in iCloud on your Mac or PC.

In this article we explain how to set up a contact group, both on iPhone & iPad (using an app) and on Mac. For related advice, here’s how to transfer contacts from iPhone to iPhone.

Use a third-party app

One way around this problem is to use a third-party app. There are plenty of free options, and new ones are appearing all the time, so it’s worth trying a few out (search for “contact groups” and/or “contact management” on the App Store) and seeing which works best for you.

We’ve heard a lot of praise for Groups in this regard, and it certainly makes it straightforward to set up contact groups on your iPhone. Simply tap Add New Group, name the group and then populate it by scrolling through the list and adding ticks to the relevant contacts. 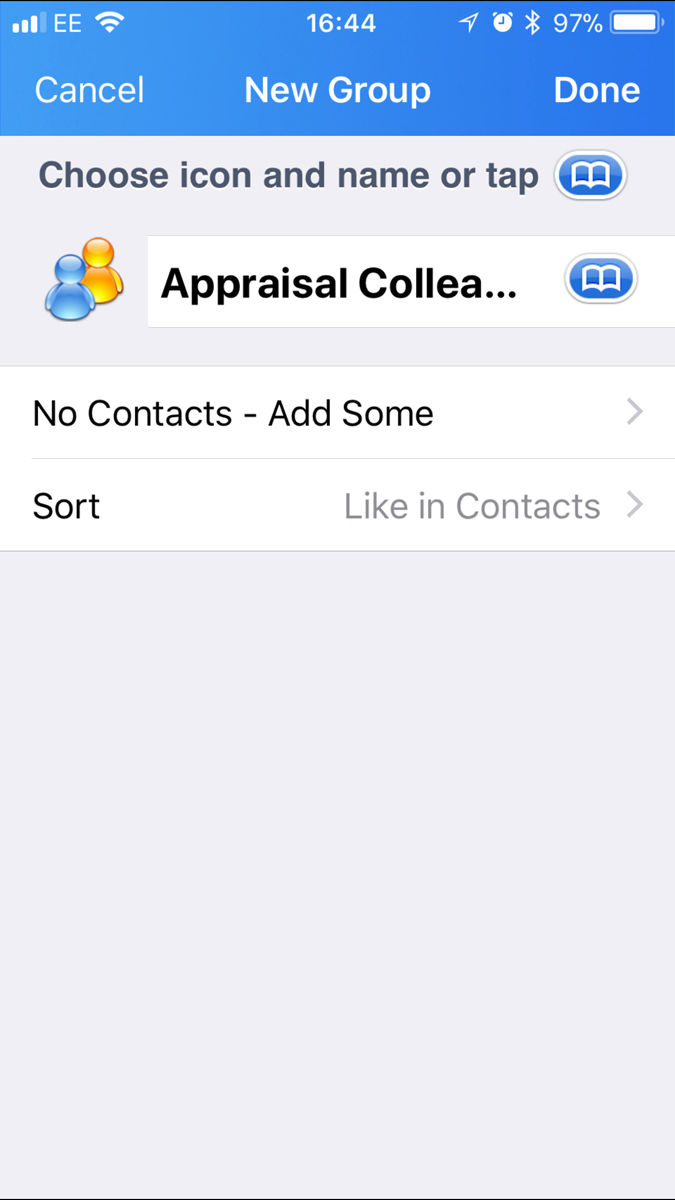 The only issue with Groups, in our experience, is that it often struggles to sync its groups into Apple’s own apps; viewing one of the app’s groups via Contacts, Mail or Messages sometimes reveals that certain contacts haven’t made it across. It’s therefore safer to send an email directly from Groups – although bear in mind that you get a limited number of emails before you have to pay, so this is a short-term solution.

As a longer-term solution, by far the best way to set up contact groups is to bite the bullet and do it in iCloud on a Mac or PC. The groups you set up there will be synced across to your iPhone (or iPad) and usable from that device. 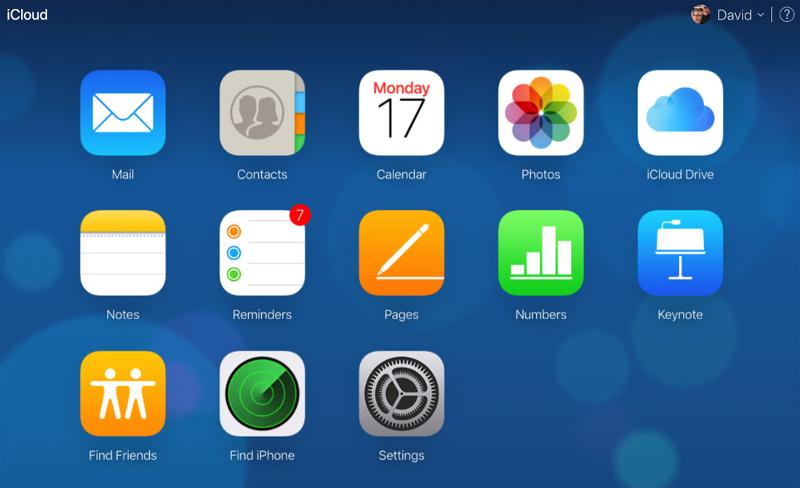 That’s it – you’ve created a contact group, which will be synced to your iPhone and usable there. To delete a group, you need to make sure the group is highlighted and then click the cog icon at the bottom left and click Delete.

A group isn’t much use without any contacts in it, though.

Go back to the All Contacts group and decide who you want to add to your new group. You can add contacts individually by dragging-and-dropping their names on to the new group.

If you want to remove a name from a group, you need to be in the group, with the name of the group highlighted, and the name of the soon-to-be-removed contact highlighted too. Then click the cog and select Delete. This will just remove the name from the group (with no warning popup, incidentally), rather than deleting it from your contacts entirely.

You’ll know if you’ve got this wrong: if you tell iCloud to delete a contact completely, you’ll get a warning and have to select Delete a second time to confirm this.

You can batch-add multiple contacts at once to speed up the process.

Click and hold the Cmd button (also known as the Apple button) and then click each contact you want to add. These will all be selected simultaneously. (If you get one wrong, click it again to remove it from the selection.) Now release Cmd and click-and-drag any one of the highlighted names on to the new group, and the other selected names will be brought along for the ride.

For really fast adding, you can hold down Shift instead of Cmd, then click on two names. iCloud will also select every contact that sits between the two.

Now that we’ve made the group on the Mac, we’re free to close down the tab with iCloud in, switch to the iPhone (or iPad) and start using it.

Launch Contacts, and tap Groups at the top left of the screen. The new group will be listed under iCloud. By default all of the groups on the screen will be ticked, but if you tap the new group’s name all the other groups will be unticked, leaving just the new one. Now tap Done, and you’ll see a list of contacts in the new group.

(In our experience the new group appears almost instantaneously, provided you’ve got an internet connection. There isn’t a significant syncing delay.)

You can now send an email to the whole group very easily. Open Mail and create a new message. In the To field, start typing the name of the group, and iOS will offer it as a suggestion. Tap the group (labelled, in our experience, as just ‘Group’, rather than its full name) to insert all the email addresses as recipients. You can remove recipients individually if you want to send an email to most of the members of a group.

It also works, after a fashion, for Messages. Open a new message and start typing the name of the group in the To field, then select the group that’s suggested. The problem is that it then pulls in all the listed phone numbers and iMessage addresses listed for the contacts, with the result that you end up with about three times as many recipients as you wanted.