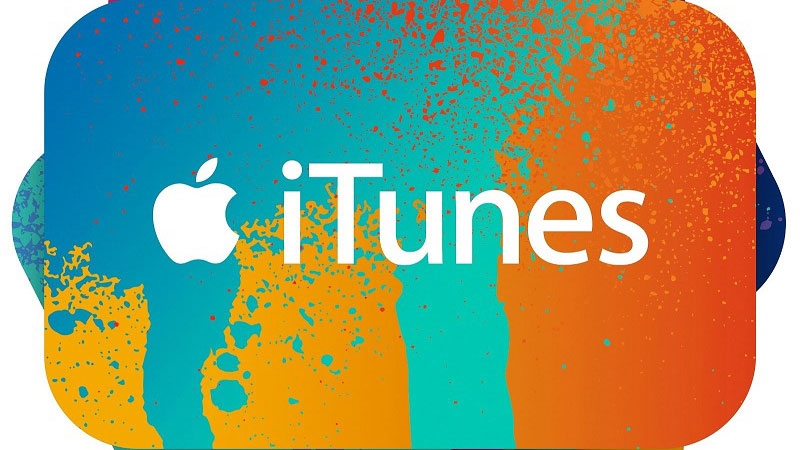 As crazy as it might sound, scammers are calling people pretending to be from Her Majesty’s Revenue and Customs and requesting that the person settle a large tax bill – by buying large amounts of iTunes vouchers.

And some people are falling for it, according to HMRC, who have been raising awareness amongst supermarket staff, who are being encouraged to stop citizens buying large quantities of iTunes vouchers.

HMRC’s director general of customer service Angela MacDonald has written to the CEOs of Asda, Morrisons, Sainsbury’s and Tescos. She is urging the supermarkets to “Make their staff aware of this scam so they can help protect unsuspecting customers.”

You may be thinking that you’d never fall for such a scam, but can you be as confident that your parents or grandparents wouldn’t be taken in by it.

In these cases, the majority of the victims are aged over 65 and suffered an average financial loss of £1,150 each, according to this report.

According to a page on Apple’s website, there are a number of scams involving iTunes Gift Cards, of which this HMRC scam is just one.

Scammers are asking people to pay for hospital bills, bail money, debt collection, and utility bills with iTunes Gift Cards, according to Apple.

There are a number of other Apple related scams, including the ‘Your Apple ID is due to expire today’ phishing scam.

You may also be interested in reading about how to stop iMessage spam and How to spot a ‘Free iPhone’ or ‘Free iPad’ scam.

We also have a tutorial on how to stop junk mail and spam in Mac Mail and How to avoid the iOS Crash Report scam.