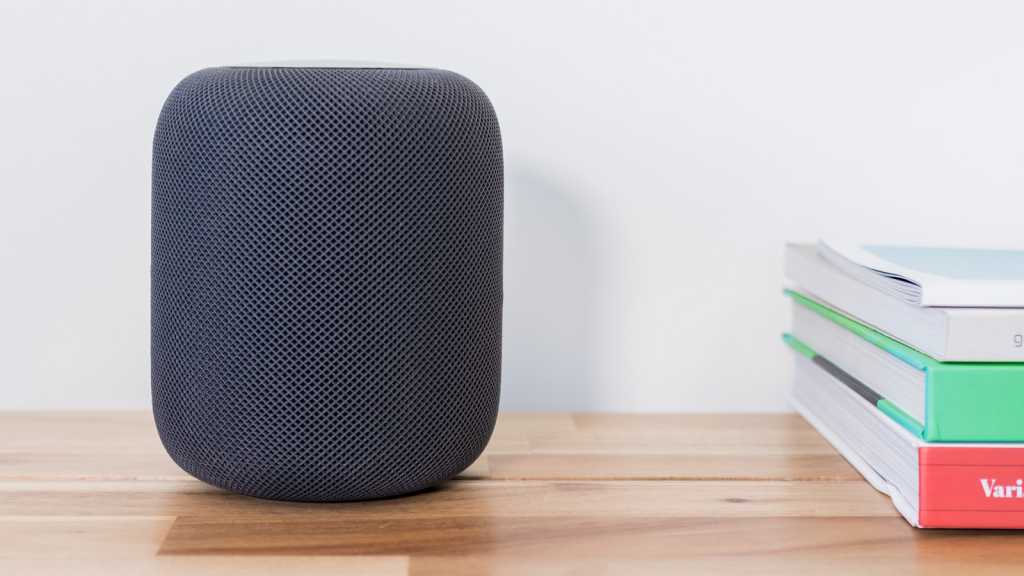 We’ll also run through the different ways you can ask Siri on your HomePod to play the track you are wanting to hear.

How to play music on HomePod with Apple Music

When you set up your HomePod it will connect to your Apple account, so if you are an Apple Music subscriber (or if you are in the trial) you will automatically have access to Apple Music.

If you haven’t signed up for Apple Music (or the free trial) yet, grab your iPhone and tap on the Music icon.

Once inside the Music app, tap on For You.

If you aren’t subscribed to Apple Music you will see a page indicating how to sign up for the free trial or the different membership plans. Pick the one that’s right for you (if you are a student there is a hidden option that means you can get Apple Music for £4.99 a month – just click on are you a university student). There is also a Family Membership option that will let you share Apple Music with six family members, this probably makes sense if you all have HomePods, or iPhones, but if you are sharing the HomePod then you might as well just have the single account.

With Apple Music set up, you should simply be able to ask your HomePod to play a song, or a genre of songs, or just play something to suit your mood.

You could simply say: “Hey Siri, play some music,” and a track should start playing. (Whether its a track you like depends a lot on whether you have spent some time setting up Apple Music so that it knows your likes and dislikes).

We look at some of the ways you can ask Siri on your HomePod to play music below.

How to play music on HomePod without Apple Music

You don’t have to sign up for Apple Music. You can play any of the music you have ever bought on iTunes on your HomePod. If you aren’t sure what songs you have bought on iTunes open the Music app on your iPhone and tap on Downloaded Music in Library.

Or, if you have paid for iTunes Match, since all your music will be stored in the cloud, you can play any of the music in your iTunes library. iTunes Match costs £24.99/$24.99 a year (you can subscribe here). For more information about the two services, read our comparison of iTunes Match and Apple Music here. This might be a solution if you have added music to your library by riping CDs, or from other music sources.

You could also use the AirPlay method to play music from YouTube on the HomePod. Just open YouTube on your iPhone and follow the instructions below to send the music to the HomePod.

We also have a How to use HomePod guide here.

You can also play live radio on the HomePod.

How to stream music to your HomePod using AirPlay

It should be simple to stream music to your HomePod from any app, not just iTunes. 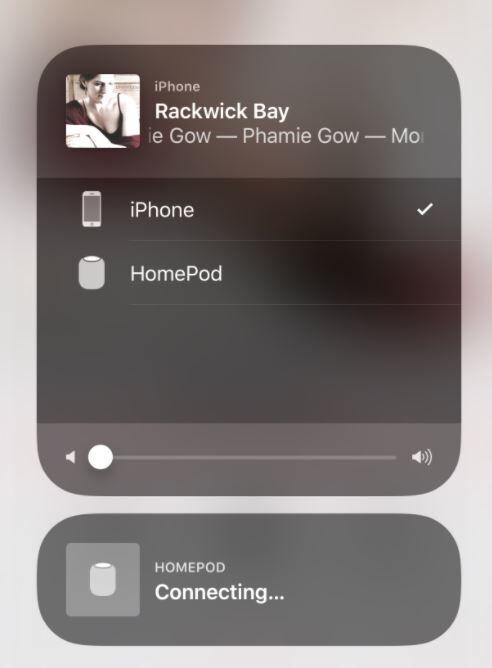 How to stream music to the HomePod from Spotify

We cover how to play music from Spotify on the HomePod here, along with some tips for how to find music on Spotify.

You won’t have access to all the Siri features if you are using AirPlay, but the HomePod will still use the built in technology to play the music as the artist intended, according to Apple.

How to stream music to the HomePod from Amazon Music

You won’t have access to all the Siri features if you are using AirPlay, but the HomePod will still use the built in technology to play the music as the artist intended, according to Apple.

Ways to ask Siri to play music on HomePod

There are lots of ways you can get your HomePod to play music just by asking Siri. Here are a few questions you can ask:

You can also ask various questions about the music that is playing, or about artists. For example:

We have lots of other questions you can ask Siri on HomePod here.

How to search for music by lyrics on HomePod

New in HomePod OS12 (find out how to update your HomePod here) is the ability to ask for Siri to play a song based on some of the lyrics. In our experience this is a bit hit and miss, but it could be a great to find out what the name of a song is when you just have a lyric stuck in your head.

So, you could ask:

Sometimes you will get better results if you try asking for different lyrics – when we asked instead for “I took your words and I believed in everything” we had better luck.

We have more HomePod tips here. And we have compared the HomePod to the other smart speakers out there in our round up of Best Smart Speakers here.