Got a new HomePod? Need to reset your old one? Wondering if it’s possible to set up a HomePod using an iPad? Or if you need WiFi? Here’s everything you need to know to set up your HomePod.

What you need to set up a HomePod

You’ll be setting up your HomePod via an app on your iPhone (or another iOS device) so you’ll need to run through the following steps before you start:

You don’t need to have a subscription to Apple Music or to iTunes Match, although if you do you will get access to a lot more music and you will be able to take full advantage of the Siri voice controls.

How to set up HomePod

Now that you have run through the steps above, including turning on Bluetooth and connecting to WiFi, you are ready to start setting up your HomePod. 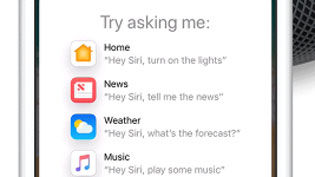 Also read: How to use HomePod.

Here’s how to set up your HomePod to play music from Spotify and Amazon via AirPlay.

How to set up HomePod again

If you have to reset your HomePod (follow our how to reset HomePod tutorial here to do so) you will then need to set up HomePod again.

You’ll be able to follow the steps above to set up the Apple speaker. However, if after you reset HomePod it doesn’t recognise it and pair straight away, we recommend that you follow these steps.

We usually find this speeds up the process of the devices recognising each other.

How to set up HomePod to recognise your voice

If you already have a HomePod you could be missing out on some new features. For example,iOS 13 bought the ability for HomePod to recognise your voice.

Following the update the next time you open your Home app you will see a notice that HomePod Can Recognise Your Voice.

This is a new feature in iOS 13 that addresses the issue with earlier editions where anyone could access your personal information via Siri, e.g. calendar appointments, text messages, etc. Now that HomePod can recognise your voice this also means that different people in the household can use it to play their own music rather than sharing a music library.

How to adjust your HomePod settings

How to set HomePod to work without WiFi

We have a tutorial on how to use your HomePod without WiFi here, which is handy if you want to use a HomePod at a party where there is no WiFi. But, to summarise: 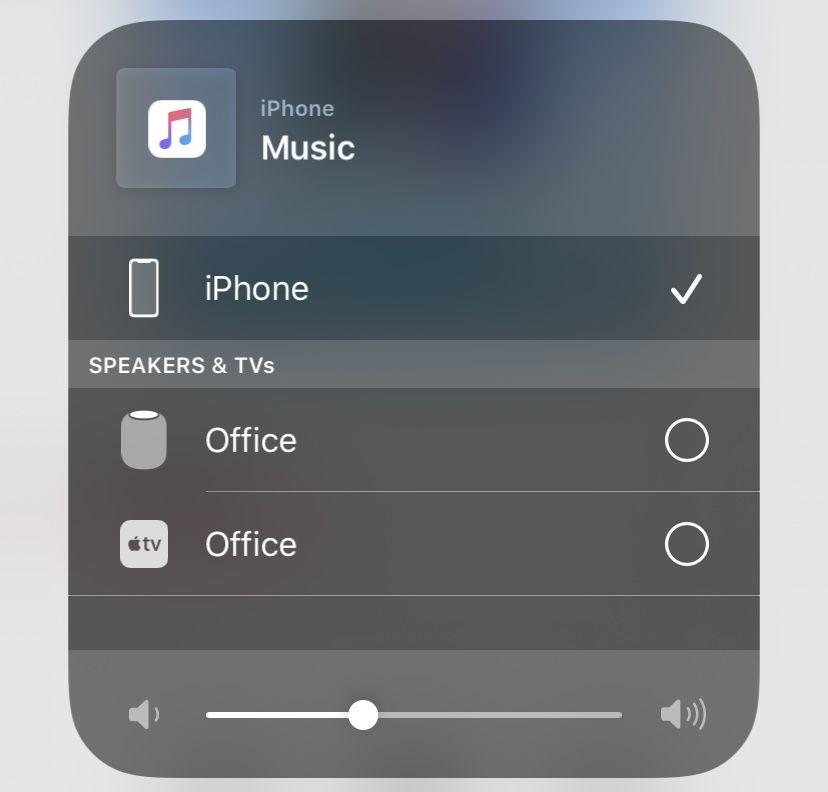 We also have a separate article that covers what HomePod does.