Apple has launched its second generation of AirPods. The new earbuds can respond to “Hey Siri” commands thanks to a new H1 chip, charge wirelessly (with an optional case), and offer more talk time than the previous generation.

There are two new models available but the only difference is whether you wish to purchase a standard- or wireless charging case.

You can also purchase the Wireless Charging Case separately for £79 to use with older AirPods.

You can order from Apple now, delivery is expected in 3-5 business days. 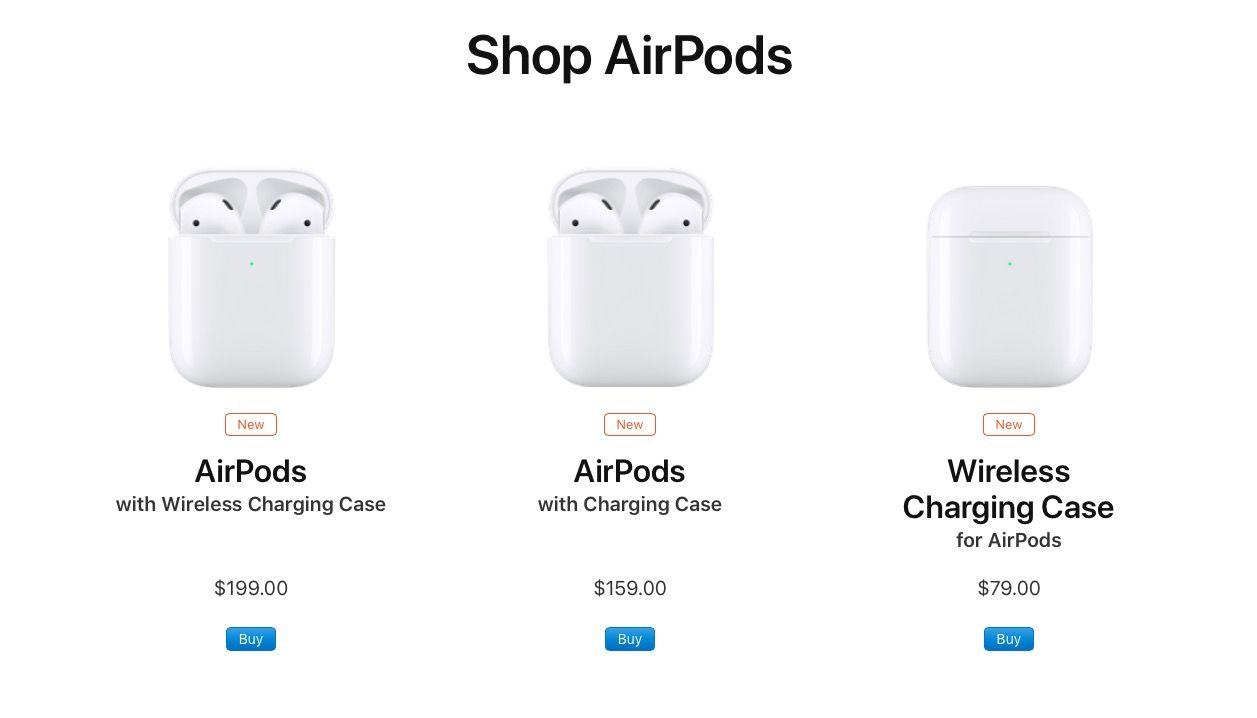 There is no change to the design of the AirPods, despite rumours that a black version might launch. 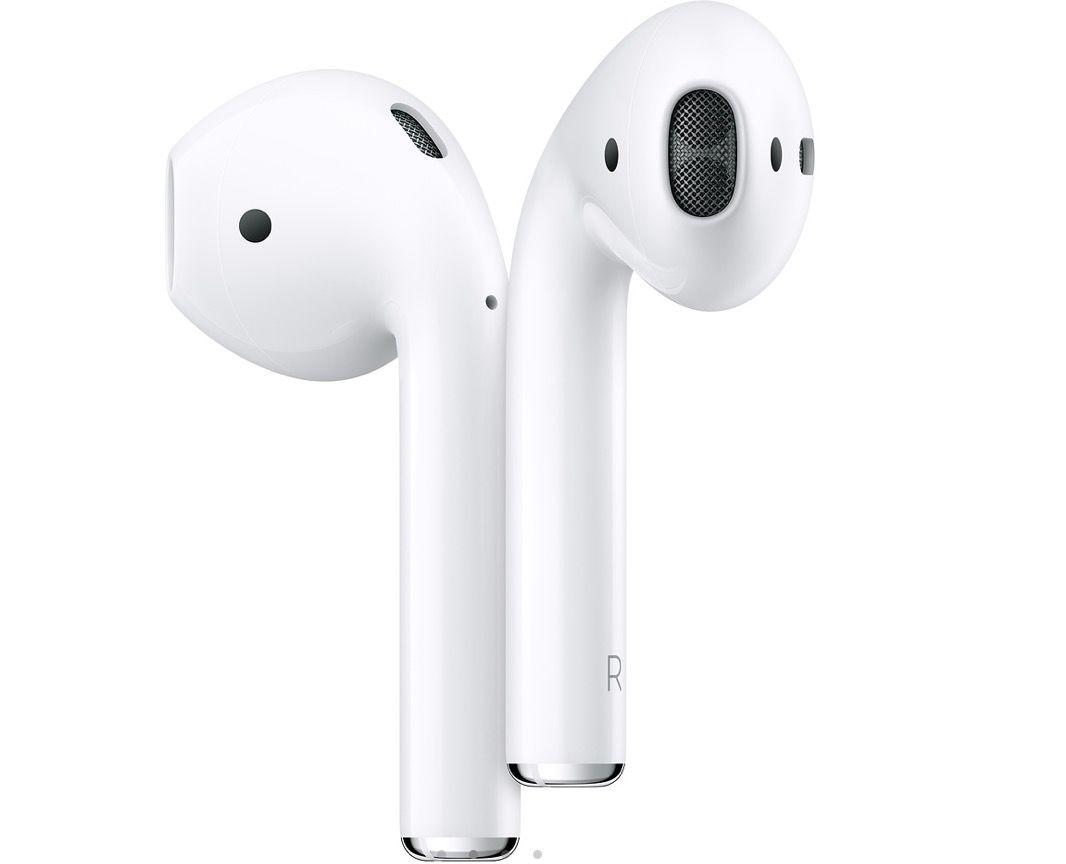 The biggest change is on the inside. The 2019 AirPods feature Apple’s H1 chip, which replaces the W1 chip in the older model. The new chip is what makes “Hey Siri” possible. Previously the AirPods could act on Siri commands, but only if you tapped them first before speaking. Now they can listen out for the Hey Siri command.

The H1 Chip also offers a faster and more stable wireless connection, according to Apple. It also means the AirPods can switch between different devices faster and connect to phone calls quicker.

When purchasing the AirPods customers can choose between a standard charging case or a new Wireless Charging Case. The Wireless case can also be plugged in.

While  Apple’s AirPower wireless charging mat is never going to see the light of day, now that Apple has cancelled the project, Apple says that wireless charging is “as simple as placing the AirPods case on a Qi-compatible charging mat”. The picture below was previously on Apple’s website, illustrating how the AirPower might have looked.

If you are in a hurry you can charge up the earbuds in just 15 minutes for about three hours worth of listening time, or two hours talking.

Apple claims that the new AirPods will give users 50 percent more talk time than the previous generation did thanks to the new H1 chip. The company says that this will equate to an extra hour of talk time.