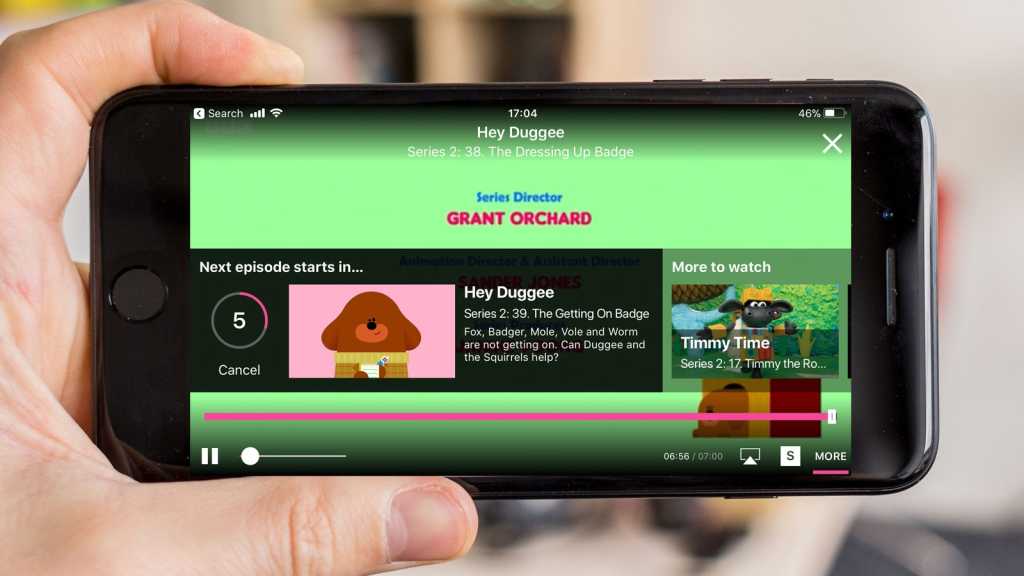 One of the biggest frustrations about Apple’s TV app, that launched in the UK earlier this year, is that it has removed one of the most useful features from the older Videos app: the ability for the next episode of a TV series to start automatically.

If you have young kids and you actually want them to be able to watch back-to-back episodes of Peppa Pig (hey, we all need a bit of peace and quiet from time to time) you may be disappointed that you can no longer leave the kids alone with your iPad without having to start the next episode playing every ten minutes.

If you are sure it used to work like that it did, in the Video app. The TV app removed that functionality – at least for iTunes purchases. Read how to use the TV app on the iPhone here.

While it’s now impossible to play a series you have purchased from iTunes back to back in the TV app. Luckily, you can still use the TV app to discover the same series in various other apps, such as Mr5, or Amazon Prime, and play it there – where it will autoplay the next episode.

How to automatically play the next episode on iPhone or iPad

How this works will depend on the on-demand or subscription service you are using. As we explained above, if you bought a series from iTunes it will no longer play the whole series automatically, you will have to tap to play the next episode – which is not great if you are under three years old.

If you are watching the series in Amazon Prime – even if you discovered it via the TV app – the next episode will automatically play.

If you use the iPlayer app, it should also autoplay – although that depends on whether you were playing the most recent episode. The iPlayer Kids app works in a similar way. There may be a 10 second delay before the new episode plays. 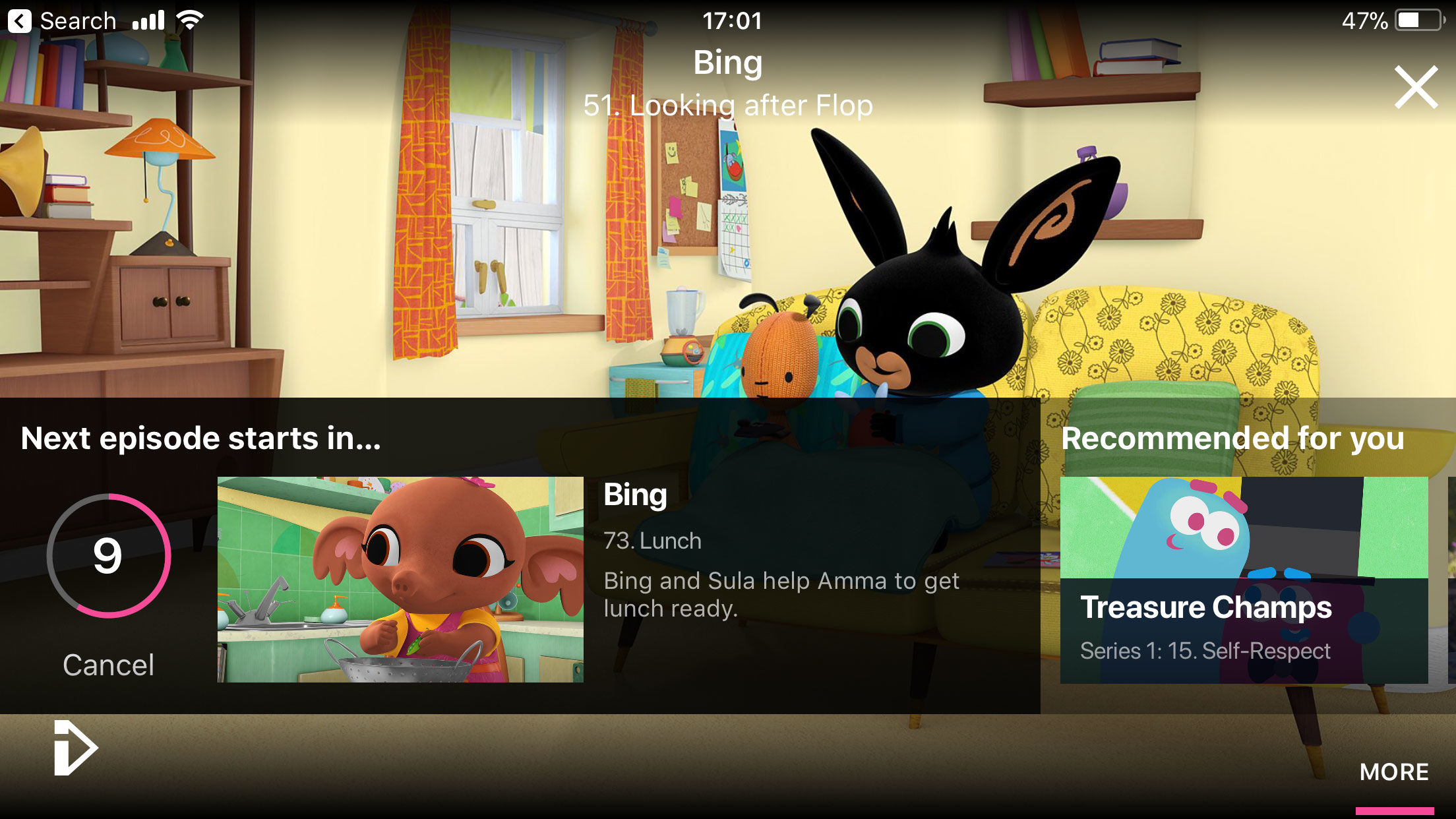 The Netflix app on the iPhone will also autoplay episodes. 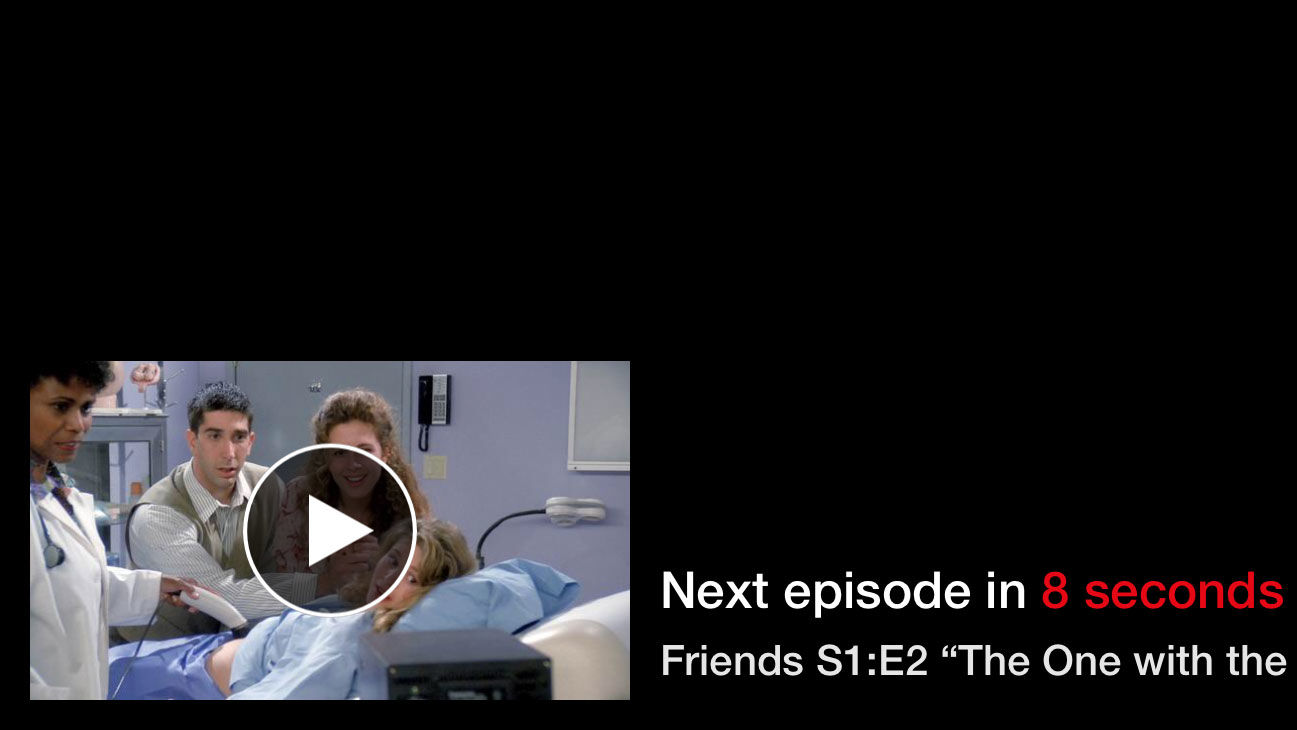 If you can find what you want to watch in YouTube, then you could leave that playing as often series like Peppa Pig and other kids favourites are available there – we recommend the YouTube Kids app for peace of mind when it comes to dodgy content, you can also set a timer so that it stops playing after a while.

Not every app will autoplay though, unfortunately.

My5 doesn’t autoplay the next episode.

ITV Hub just plays back to back ads after an episode finishes.

How to autoplay video on iPhone and iPad when offline

However, using one of the on-demand or subscription apps may not be the best solution for you if you don’t want to use up data, for example, if you are playing videos in the back of the car on an iPad.

In that case, the best solution may be to download the series directly from the app you ended up viewing it in. This works in iPlayer, Netflix and Amazon Prime. 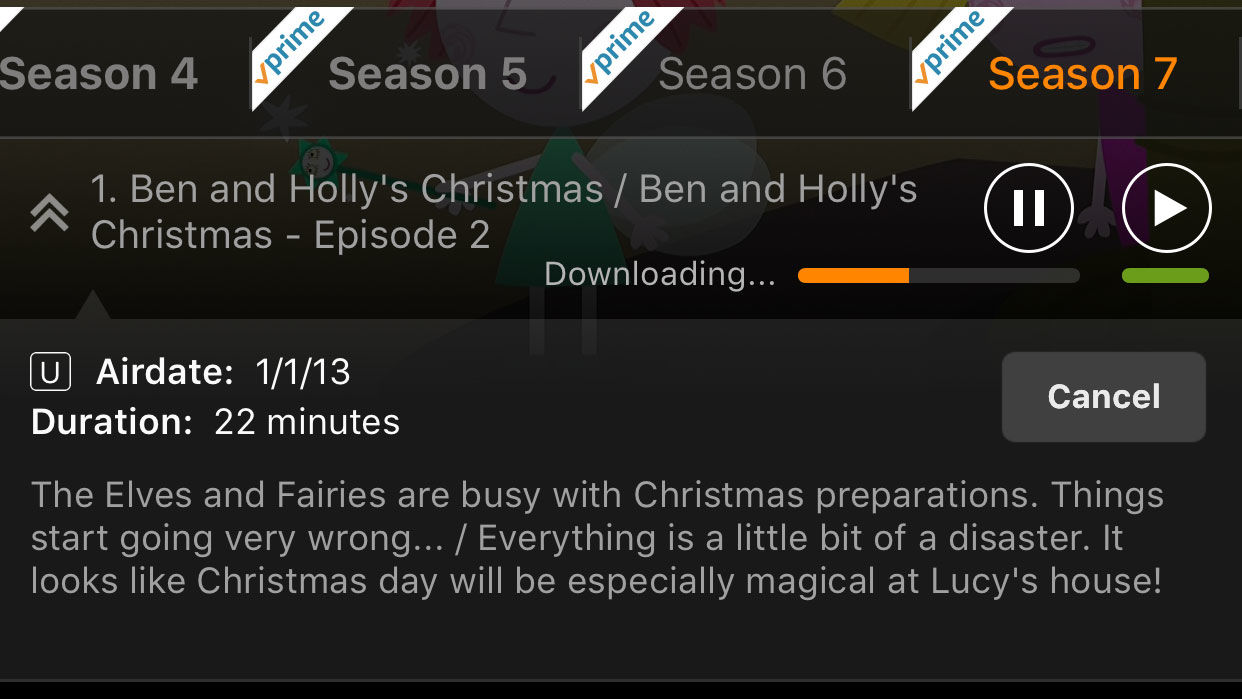 An alternative could be to make a recording of the video by recording the screen – we explain how to record video playing on the screen of your iPhone here. Note, we find that the audio isn’t always captured, so test it before recording an hour’s worth.

Read more about using the TV app on the Apple TV here.