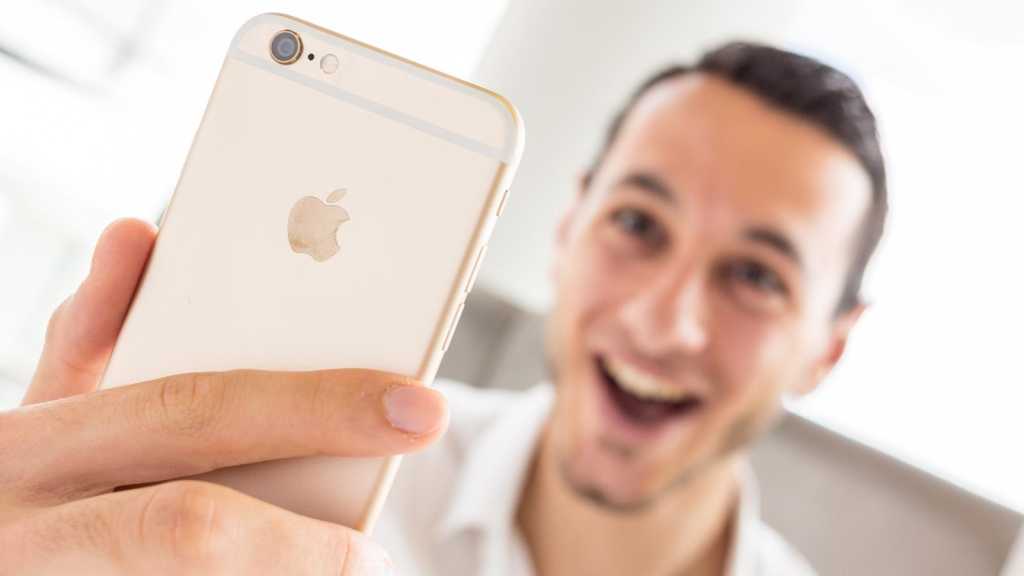 FaceTime video calls are a brilliant way for far-flung families to feel a sense of togetherness, but it’s a shame they are so transient – that the app doesn’t let you record the conversation so you can relive it again in the future. Such a feature wouldn’t just be useful for family special occasions: it’s also a convenient and effective way to create a podcast if you and your co-host can’t be in the same room at once. Another use could be to record a work-related call so that those team members who missed it could catch up later.

Well, FaceTime may not offer baked-in screen recording, but there are other ways to achieve this. In this article we show how to record a FaceTime call on your iPhone, iPad or Mac. (We also discuss the question of whether it’s legal to record FaceTime calls.)

How to record FaceTime on Mac

Recording FaceTime in Mojave or Catalina

You can use the Screen Record tool which arrived in Mojave to record anything that is happening on your screen, including audio. Here’s how:

You can do this before you start the FaceTime call or during the call. You will be able to use your screen while the recording is taking place.

When you are ready to stop recording you need to click on the Stop button that will appear in the menu at the top of your screen. Or you can press Command + Shift + 5 to bring up a Stop button in the tool bar. 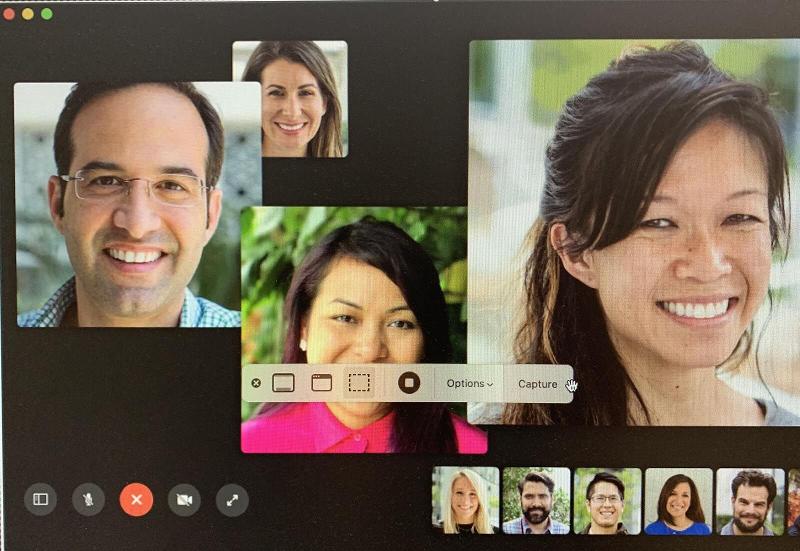 You’ll find the recording on your desktop – if you use Desktop Stacks it will appear in the Films/Movies stack.

Click on the video to play the recording in QuickTime.

An alternative – of the only way if you aren’t running Mojave or Catalina – is to use  QuickTime (the app is preinstalled).

How to record FaceTime on iPhone/iPad

Far more people use FaceTime on an iPad or iPhone than on Mac, but recording a conversation is more difficult. Here are your options. (For more general advice, see How to record your iPhone screen.)

A screen-recording feature was added to Control Centre in iOS 11. Note, however, that the feature has been deliberately designed to capture video but not audio in certain apps for – we assume – legal reasons. And FaceTime is one of the apps where you don’t get to record audio.

If a recording of the video component of the FaceTime – and not the sound – is sufficient for your needs, however, then this is definitely the simplest solution.

Before we begin, you need to check that the record button is in Control Centre. Start by swiping up from the bottom of the screen. (On iPad a short swipe up just brings up the dock; keep swiping to bring up the full screen containing recent app thumbnails, the dock and the Control Centre.) Have a look to see if the screen recording icon is there: it’s a small white circle with a larger white circle around it. 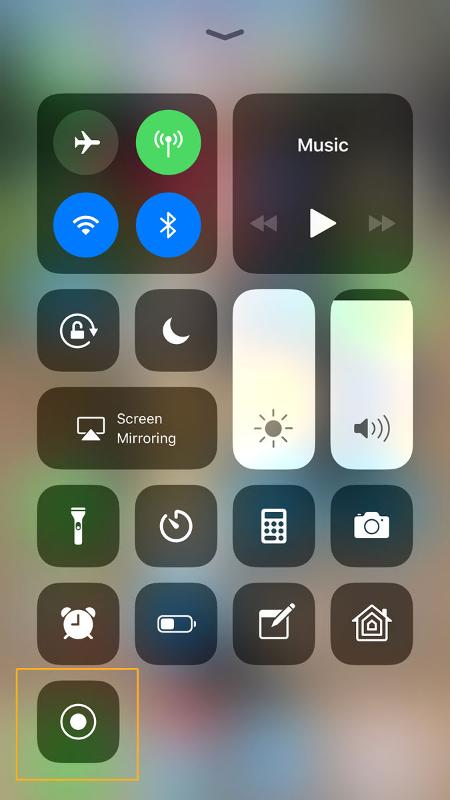 If it’s not there, you need to go into Settings and tell iOS to display the screen recording feature in Control Centre. Go to Settings > Control Centre > Customise Controls, scroll down and tap the green plus sign next to Screen Recording.

Now you should be ready to record you screen. So follow these steps to record the video part of the FaceTime call:

As well as being silent, we’ve found this procedure rather glitchy; sometimes we started screen recording and then got a colleague to instigate a FaceTime call, but accepting the call then ended the recording.

Finally, we will add that there is a workaround that lets you record one side of the audio, but not the other: if you do a hard press on the screen recording icon it gives you the option of activating your device’s microphone, and it will then record whatever it hears.

Record your iPhone screen through a Mac

Plug your iPhone or iPad into your Mac, unlock the iDevice, and open QuickTime on the Mac. Select File > New Movie Recording.

A new window will open, showing the view from your Mac’s webcam, but we want to use the iDevice’s screen instead. Click the arrow to the right of the red record button, and you should see your iPhone or iPad in the list of ‘cameras’. Select it. 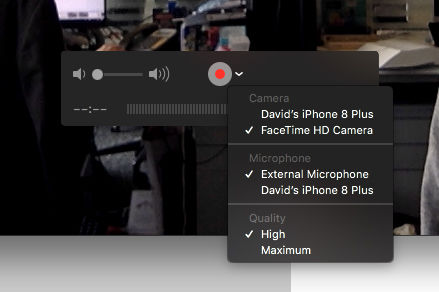 If all is well the window will change to show whatever is on your iPhone’s screen. When you’re ready, click the red button to start recording and then begin the FaceTime conversation. The rest is the same as when recording a Mac conversation: click the stop button in the top bar when you’re finished, or right-click the dock icon; then save the finished video if you’re happy with it.

Is it legal to record a FaceTime call?

If both parties are okay with it, then it’s fine to record a FaceTime call. Whether you can get away with recording a conversation secretly, without notifying the other person, varies depending on where you (and the person you’re recording) are at the time, and you’ll need to check the laws in your country and/or state. But the general principle is that for the audio the same privacy laws apply here as would apply when recording a telephone call.

In England and Wales you can secretly record a call you have with someone provided it’s for your own use only. (It’s possible this would be viewed as a breach of privacy if discovered, but even if it was, this would be a civil rather than criminal matter.) If you wish to share the contents of the call with a third party, however, you would need to have notified all parties on the call beforehand, or got their consent after. Consent can be implied by continuing the call after notification, rather than given explicitly.

In the US, 11 states have ‘two-party’ (or ‘all party’) consent, which means that every person on a conversation must have been notified that the call is being recorded. The other 39 states have one-party consent, which means you (as one party) can elect to record the conversation without checking with the other person. If the callers are in different states, precedent says the stricter rules would apply. Note that even if you are both in one-party consent states, you could still be at risk of a lawsuit for breach of privacy if you shared the recording with another party.

There are various complications and grey areas on top of these generally simple principles: businesses are sometimes allowed and occasionally required to record certain conversations to prove regulatory compliance, for instance, while journalists can publish secret recordings if they are able to demonstrate they are in the public interest. Our general advice would be to get consent from – or at the very least notify – the other person if at all possible, and get some case-specific legal advice where it isn’t.