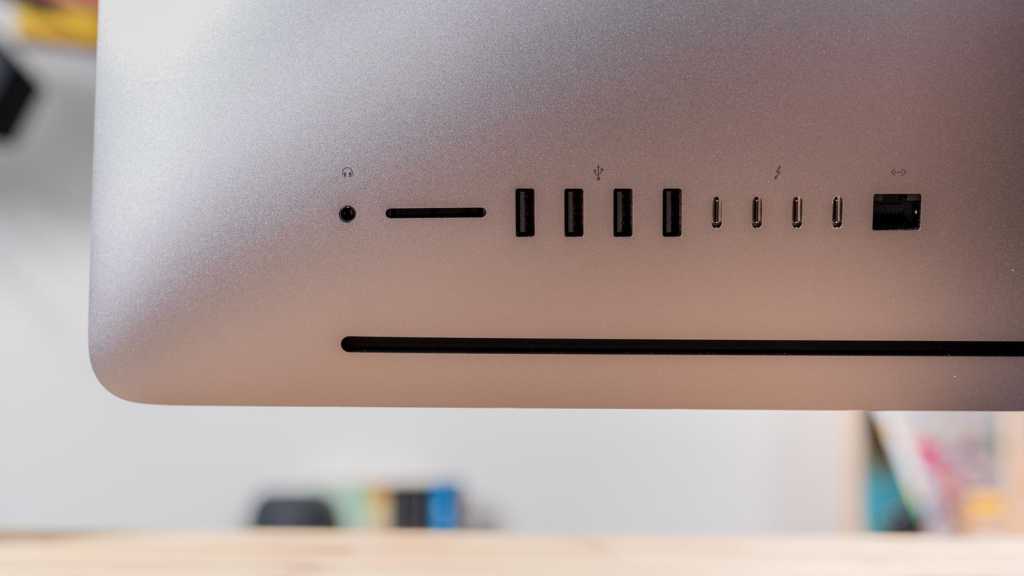 USB is an extremely common and pretty convenient connection standard, but it has its annoyances (such as putting the cable in the wrong way round) and occasionally goes wrong. In this article we explore the steps you should take if the USB port on a Mac stops working and you’re not sure why.

We’ll start with the simple stuff.

Make sure the cable is properly fixed into the port. Take it out and put it back in again to ensure a snug connection. 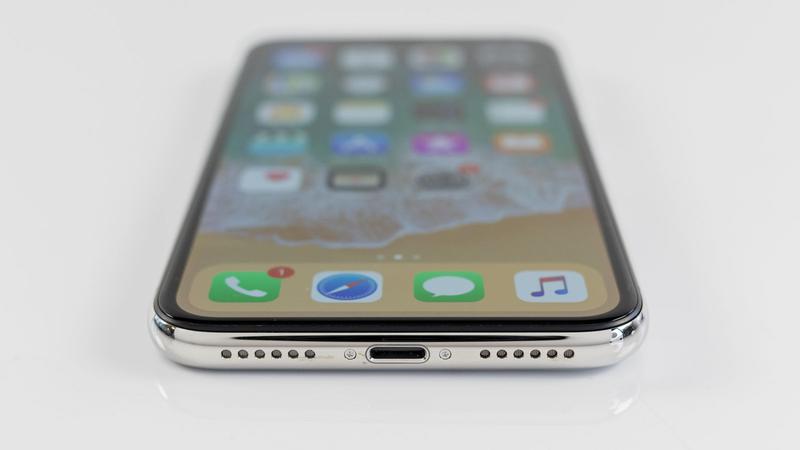 Check for detritus in the port that may be getting in the way. Give it a quick blow or use a can of compressed air. We would advise against poking around with a straightened paperclip etc, but a soft cotton-wool bud ought to be okay. Try the same at the device end, too.

A couple more solutions to try before we get into troubleshooting.

Is the port faulty?

If the basics don’t work, we need to establish where the fault lies. Try plugging the same device/cable into a different USB port on the same Mac (assuming it’s got more than one), and into a USB port on a different Mac or a Windows PC.

If it works as soon as you try a different port, then the first port is (probably) faulty: if this is the case, you’ll need to decide whether to manage without that port or get it repaired. If it only works when you switch to a different machine, then you’ve probably got a Mac-wide issue. (In either case, you should try some of the fixes further down, which may clear things up and should confirm where the problem lies.)

If it doesn’t work wherever you plug it in, then the problem probably lies with either the cable or the device you’re plugging into the Mac. We’ll look at that next.

Is the cable faulty, or has the device failed?

These can be trickier to test, and you may need to borrow items from friends or even spend a little money on spares from Amazon, Apple or elsewhere. (If it’s a reasonably portable Mac, you could take it into the Apple Store and they’ll let you borrow a cable – and you’ll be in the right place to get a repair if it proves necessary.)

Keep everything as it was – same port, same Mac, same device – but connect them with a different cable. Does that fix the problem? If so, the first cable is almost certainly faulty, and you just need to replace it (which is pretty cheap, luckily). 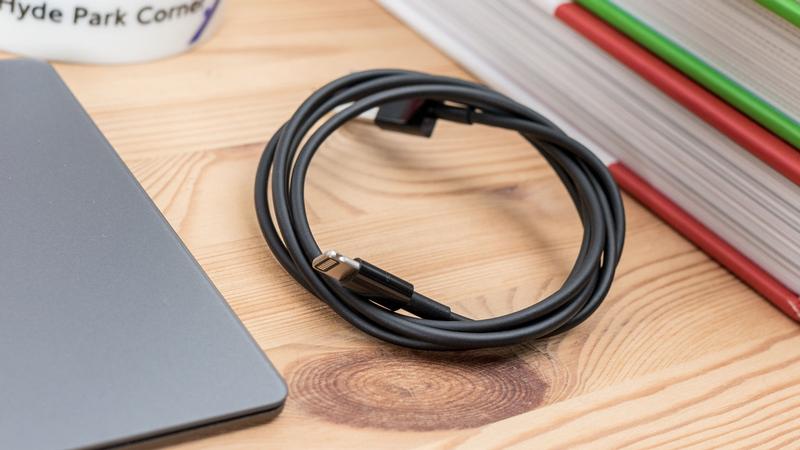 If the cable isn’t the problem – ie using a different one doesn’t solve the issue – then we should repeat the test with a different device on the end. Try connecting a different iPhone, iPad or USB accessory to the Mac using the same port and cable.

If this fixes things, then there’s a problem with the device or its port. If it’s a cheap USB stick (that doesn’t have any vital data on it) this might be good news; but getting an iPhone repaired can be expensive if it’s out of warranty and you haven’t got AppleCare.

It’s also possible that the device simply isn’t compatible with your Mac, or that it needs a software/driver update to work with it, so check those factors before rushing into a costly repair.

If you suspect your Mac is the problem, there are three sensible steps, each of which may sort matters out, that you should try before you resort to paying for a repair.

Our first port of call would be to reset the SMC (which stands for System Management Controller), which is pretty straightforward. Then we’ll look at the NVRAM, which is also quick. But if you were planning on updating macOS anyway, you might like to try that one first instead.

If you’ve got an iMac, iMac Pro, Mac Pro or Mac mini, follow these steps to reset the SMC:

But if you’ve got any kind of Macbook you should follow these steps:

Hold down all of these keys: Cmd, Option (Alt), P and R, and turn on the Mac. Keep holding them until you hear the Mac restart again. (Apple says to let it restart just once; we usually listen for a second reboot, then release the keys.)

Your Mac may then restart normally, or you may find that a progress bar appears and fills up before the Mac starts up. Either way, you should now check to see if it’s fixed the problem with the USB port.

Updating your Mac to the latest version of macOS is a reasonably quick and simple process that in most situations is a good idea anyway.

Updating macOS on your Mac is done using the Mac App Store. Click on Updates and install any listed for macOS; if you’re not on High Sierra yet you can search for it and install as usual. Be sure to back up before updating.

Once macOS is up to date and the Mac has restarted, have another try and see if things are better.