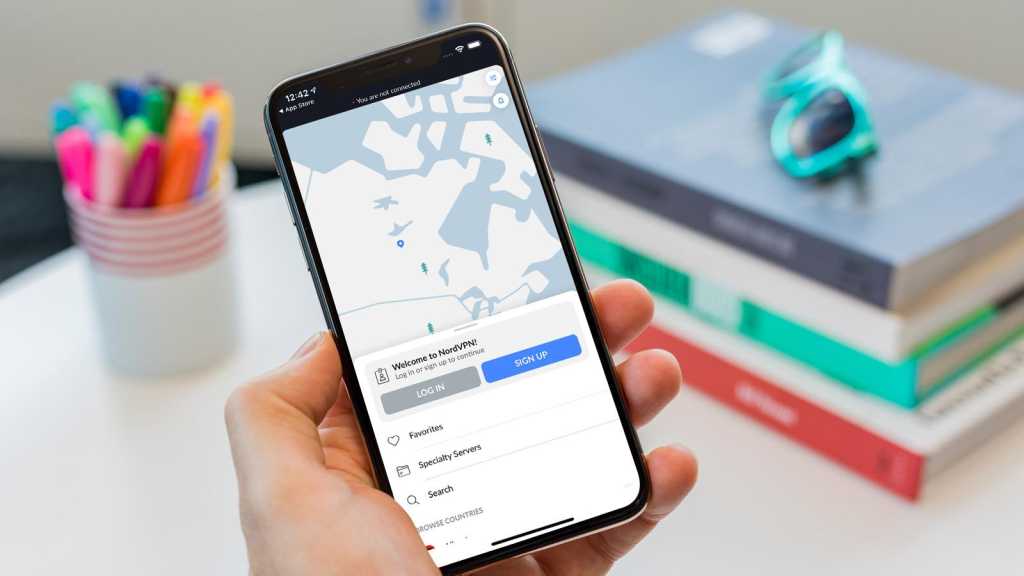 Even if you know next to nothing about VPNs, using one on your iPhone and iPad is utterly simple.

Although you may have spotted the VPN menu in the Settings app, there’s no need to venture in and configure settings: modern VPN apps do it all for you.

Obviously, we don’t need to tell you how to install an app on your iPhone or iPad, but there are a few details we’ll share that will make your first experience of a VPN completely fuss-free. 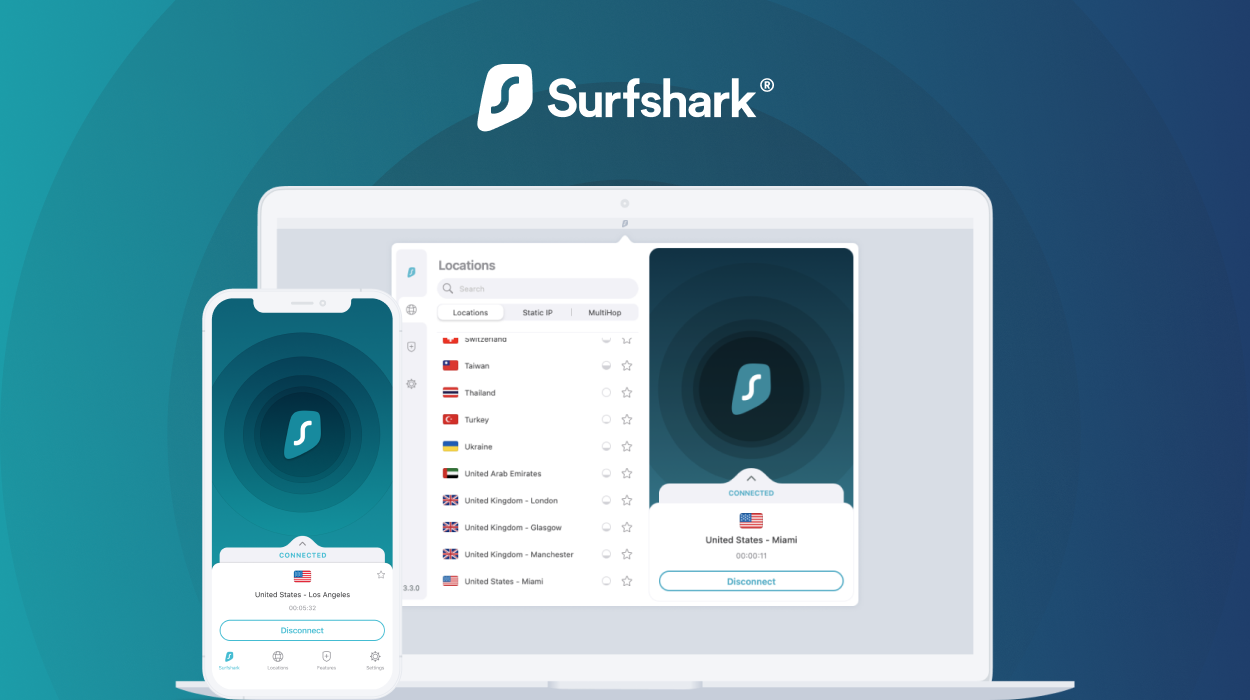 Safeguarding the privacy and safety of you and your family has never been more crucial. Now with one Surfshark subscription for just $2.30/month, you can access the open internet while staying private with our military-grade encryption. Get Surfshark today and receive an additional 2 months for free.

What is a VPN and what does it do on an iPhone or iPad?

Before we get to those, here’s a brief overview of why you’d want to use a VPN on your iPad or iPhone in the first place.

For most people, a VPN is a simple way to get around regional blocks that are stopping them watching the videos they want to see, or using the websites they want to access. Some YouTube videos, for example, can only be watched in certain countries and, as everyone well knows, the shows and movies available on Netflix changes depending upon which country you’re in.

With a VPN, you can watch the US Netflix library from the UK and watch BBC iPlayer from outside the UK.

Amazing as it might seem, even in the West some websites are blocked because of data regulations. For example, certain US-based retailers block access to European visitors because of GDPR rules. A VPN lets you get around this and browse the sites as if you were in the US.

A VPN encrypts the connection between your iPhone or iPad and the internet. This gives you privacy as it stops your internet provider (and anyone else) from seeing which websites you visit as well as helping to make you anonymous to websites so they can’t track you (unless you sign in to them, of course).

In this respect there are some similarities with Apple’s iCloud Private Relay, which arrived with iOS 15 (and macOS Monterey) at the end of 2021. iCloud Private Relay is a feature for all paid iCloud subscribers (now iCloud+). iCloud Private Relay is similar to a VPN in the way that it encrypts your web-browsing and hides your location, IP and what you are browsing. This encryption only happens when you are using Safari, so if you use another browser you won’t have the same protection. And of course it won’t allow you to by pass any restrictions based on your location either.

Public Wi-Fi usually lets you connect without entering a password, and that can be a bit risky as the connection isn’t encrypted. But a VPN provides encryption so you can safely use the internet at airports, cafes, hotels and other places. All reputable websites and web services provide their own encryption (and certainly banks and banking apps do) but using a VPN removes any risk that sensitive information could be exposed.

If you want to access you home or work network remotely, you could set up your own VPN. Read: How to set up macOS Server’s VPN service. We also have this article on How to access your Mac remotely.

We have even more information about whether you should use a VPN on your Mac, iPhone or iPad in a separate article.

How to use a VPN on your iPhone or iPad

Now you know what a VPN is for (if you didn’t already) here’s what you need to do to install one on your iPhone or iPad, and how to use it to disguise your location, hide your browsing habits and protect your privacy and security.

We frequently see VPN services reduce prices, so there’s no need to pay full price, there is always a deal: here are the best VPN deals right now.

When you subscribe to a VPN service, you can use it on several devices at once, and not just iPhone or iPad. Apps are typically available for Windows, macOS, Android and even TVs and streaming devices.

You might like to read our separate article which explains how to set up a VPN on a Mac, and our guide to setting up a VPN on an Apple TV.

Here, we’re using NordVPN as a specific example, but although there may be slight differences to where the options and settings are, the steps here apply to most VPN apps, not just Nord.

How to fake your location with a VPN

If you want to pretend to be browsing from another country so that you can watch videos or browse websites that are usually blocked to you, it’s simply a case of connecting to a server in the country where that service, site or specific video is available.

Bear in mind that not all VPN providers unblock all video services, so do check if there’s a specific service you want to unblock. Almost all unblock Netflix, Amazon Prime, HBO Max and other popular ones, but it’s still worth checking before you sign up.

Also know that you still need an account and, usually, an active subscription to the service you’re trying to watch. A VPN doesn’t make Netflix or Disney+ free: you need to be a subscriber in that country as well as your own.

Using a VPN to watch blocked videos will probably be breaking some of these services’ terms and conditions as well. We’re yet to hear of any paying customers that have had their video streaming accounts suspended or even stopped, but that doesn’t mean it couldn’t happen.

Here’s an example of how someone in the UK can unblock Netflix US.

How to turn off a VPN on an iPhone or iPad

If you just want to stop using the VPN, disconnecting is a simple process:

You can also disconnect from the VPN this way: