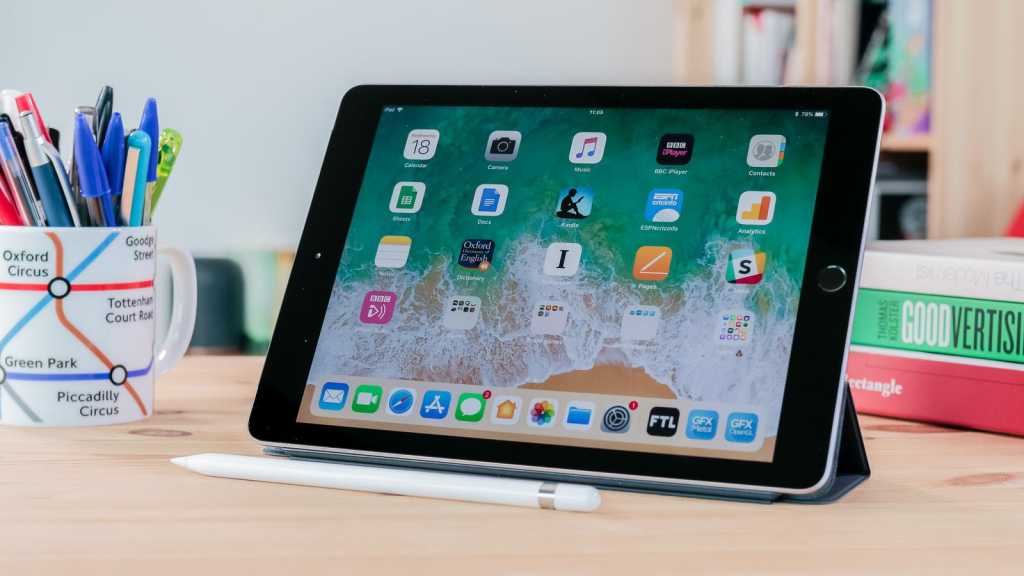 You may have noticed some big changes to your iPad’s interface since the iOS 11 update… such as the appearance of three extra app icons on the righthand side of the dock. What are these apps? Why are they there? And how do you turn them off?

We’ll tackle the last question first. In this article we show how to stop iOS automatically adding apps to the dock. (At the end we briefly discuss how the docks’ suggested apps work.) 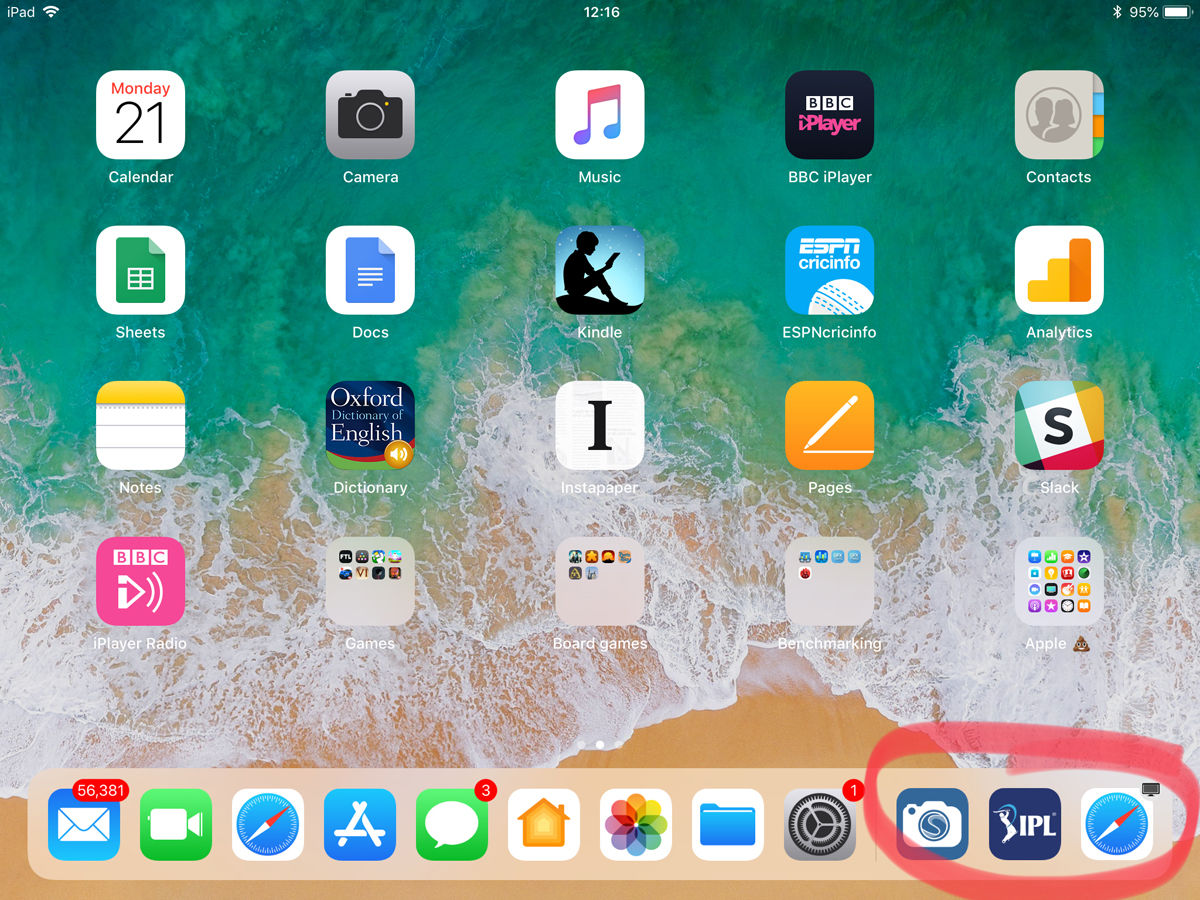 Firstly, you will want to go to the Settings app – in the screenshot above it’s in the dock, a grey square with cogs in it. If you haven’t put it in the dock you can find it elsewhere on your home screen, or swipe down and run a search for it.

On the lefthand side of Settings’ main screen there are a load of tabs. You need to tap General, then on the right, find and tap Multitasking and Dock.

Now you have four options that can be switched on or off. The final option, under the heading Dock, is the one that concerns us here: ‘Show Suggested and Recent Apps’. Tap the slider next to it so it changes from green to white – that means you’ve turned it off. 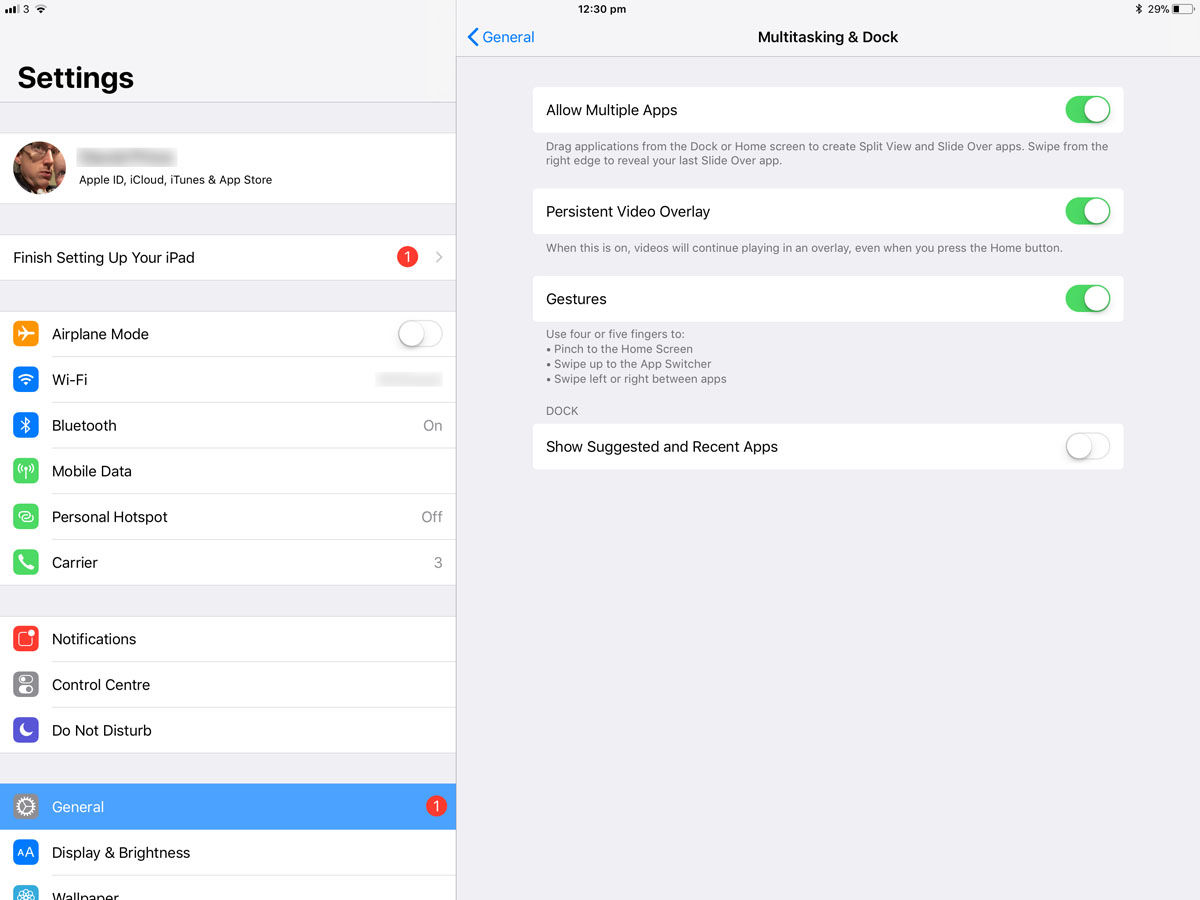 Go back to the home screen, or active the dock by swiping up from within the Settings app. Either way you should see that the three apps on the right no longer appear.

Still seeing an unexplained app on the right of the dock? This is likely to be because of a feature called Handoff.

In the screenshot below you can see one remaining rogue app on the right of the dock, even though we’ve clearly turned off suggested/recent apps. It’s Safari, and the little Mac icon on it indicates that it’s inviting us to ‘hand off’ a task (reading a web article) that we were doing on a Mac. If we tap that, we’ll be taken to the article we were just reading on the Mac. Handy, right? 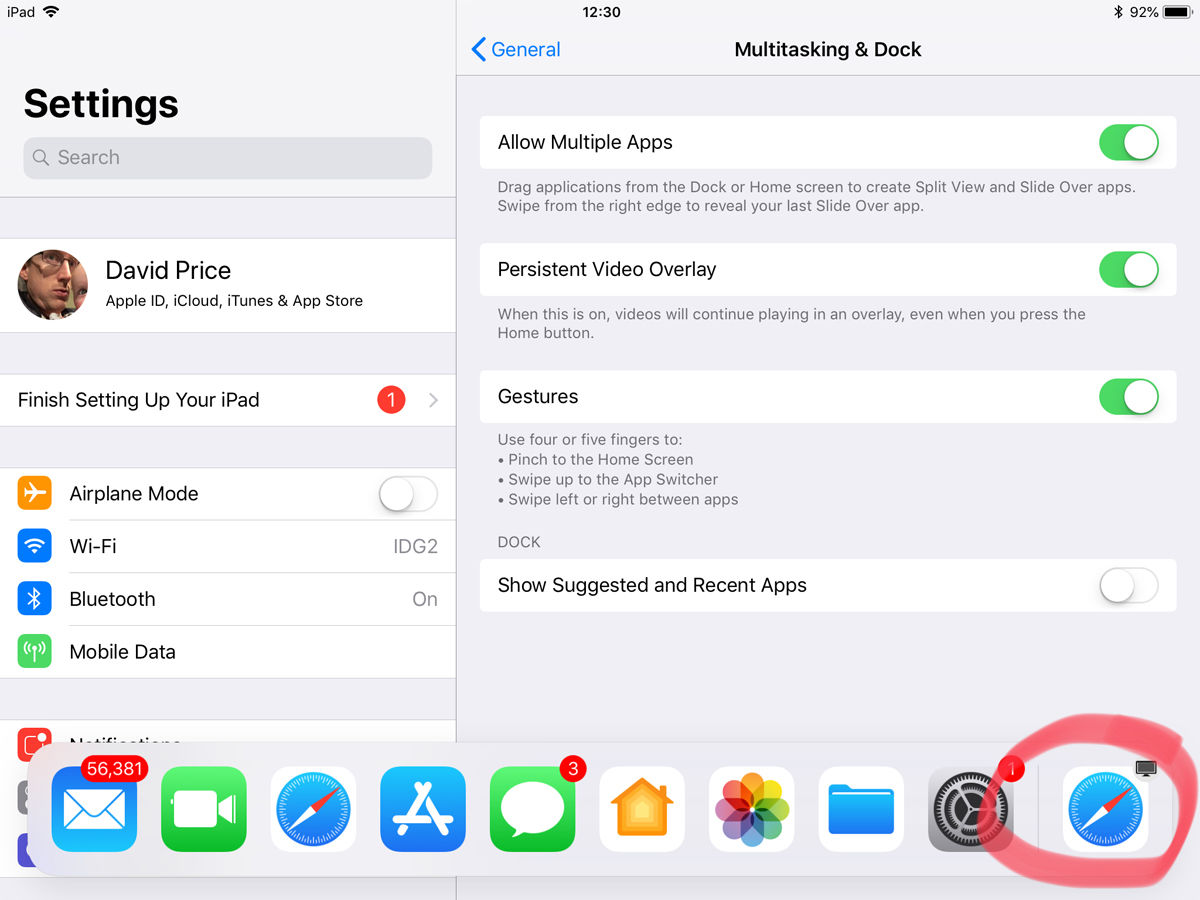 It is handy, but if you’d like to get rid of that icon too it’s easy enough to do so. In Settings, go to General > Handoff, and then tap the slider next to Handoff so it turns white. You’ll no longer see Handoff app in the dock.

How do suggested apps work?

We’ve already discussed Handoff, and the way that tasks you were performing on a connected Mac can pop up on your iPad (and vice versa). But suggested and recent apps work a little differently.

Recent apps are pretty self-explanatory – they’re just apps you’ve had open lately. But suggested apps involve a degree of AI. The choices offered can vary based on a wide variety of factors including the time of day and the peripherals you’ve plugged in.

The three icons on the right of the dock are likely to be a mixture of Handoff, recent and suggested apps, but experiment and you’ll see it can be quite unpredictable at times.