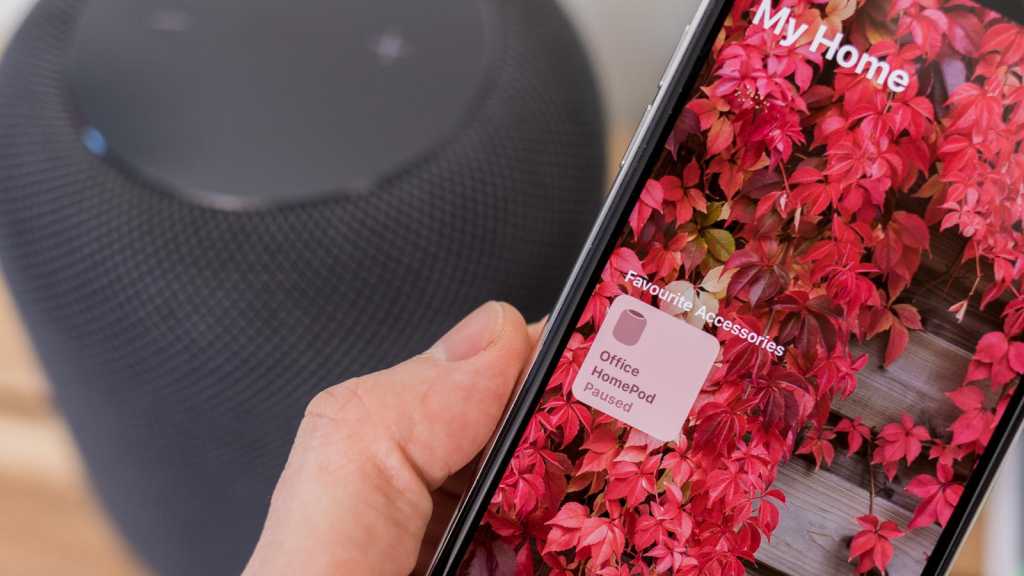 Apple announced several new features coming to HomePod during its WWDC event back in June 2019, and they finally arrived on the HomePod on 28 October via an update to iOS 13 on the iPhone.

But unfortunately, due to problems some people faced with the update, Apple withdrew the iOS 13.2 update soon after.

If you have already updated your iPhone and HomePod, you shouldn’t encounter any problems – as long as you don’t reset the HomePod or remove it from the Home app. If you do that you may need to take your HomePod to Apple to be serviced! More on the issues below.

Version 13 of the HomePod software arrived alongside iOS 13.2 on 28 October 2019. It was expected to arrive alongside iOS 13 on 19 September 2019, but Apple pushed back many of the new features that had been promised for its smart speaker.

However, as mentioned above, that update was withdrawn soon after it was issued after some people found their HomePods wouldn’t boot up after being reset. Apple is now warning that HomePod running the iOS 13.2 software shouldn’t be reset, as per this support document.

We expect that the iOS 13.2 update will be re-issued before the beginning of November.

A few new HomePod features had already arrived on 30 September, including the addition of various internet radio stations – you can now ask Siri: “Play Heart FM” to hear that radio station, for example. 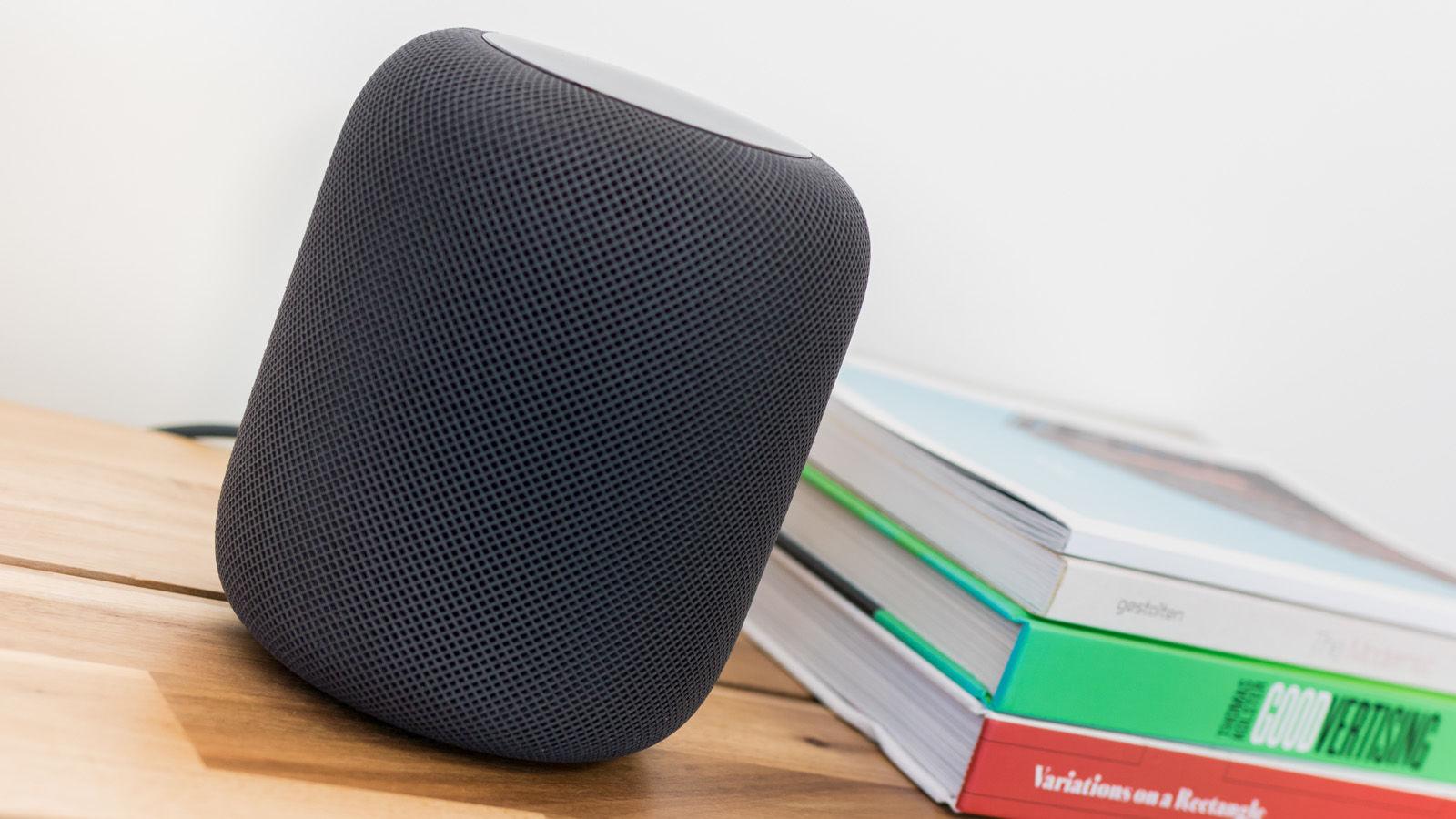 We also have a separate article that covers what HomePod does – and the new features that are coming to HomePod. For more information about using the HomePod read:  How to use HomePod and HomePod Tips

How to update HomePod software

You HomePod might update its software automatically, but if you are wondering if there is an update you have missed, check through these steps.

Updating HomePod is made possible via the iPhone app, so you will first need to ensure that the software on your iPhone is current.

To check that the software on your iPhone is up-to-date go to Settings > General > Software Update. Your iPhone will check for updates and you will either see the message that your iPhone is up to date, or one indicating that there is software to be installed.

Once you have the software on your iPhone you are all set to update your HomePod.

If you don’t see a note that an update is available go into Details as above, and scroll to the bottom to Version and check which version is listed.

It is possible that the update will have happened automatically.

How to set HomePod to automatically update

If you would like HomePod updates to happen automatically in the future here’s how to set that up.

What is the latest software for HomePod?

One new feature arrived earlier in October – it is now possible to ask Siri to play a radio station via the HomePod, rather than having to stream it via your iPhone. This feature is powered by TuneIn Radio.

Back in 2018 the HomePod software update allowed users to place phone calls via the HomePod without using an iPhone. It also allows users to ‘ping’ a misplaced iPhone, and search for songs by their lyrics and set up multiple timers.

Version 1.4 of the HomePod software, which became available on 29 May 2018, added stereo sound and multi-room abilities along with access to calendars.

HomePod 11.3, released on 29 March 2018, added general improvements for stability and quality. You can find out about the new features are coming in the new version of the HomePod software here.

Read our HomePod review and find out about the future of the HomePod and rumours that there will be a HomePod mini launching soon.