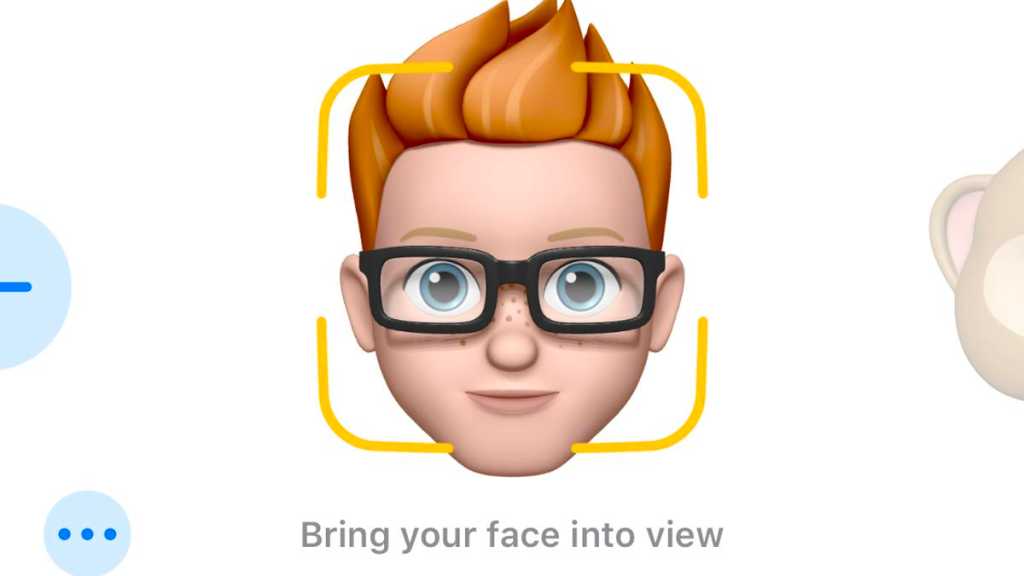 Have you seen your friends sharing videos and emojis of cartoon characters that look just like them? Want to do the same? In this article we will explain how to make a Memoji that looks like you on your iPhone, how you can get a pack of Memoji stickers to use as emojis, how to save or record a video of your Memoji talking (on some iPhones), and more. Read on to find out how to create a Memoji.

What is Memoji & Animoji

The Animoji feature – which lets you create an animation of an animal, ghost, unicorn, or other cartoon face based on your own expressions, using your phone’s front-facing camera – was announced at the iPhone X launch back in 2017 and proved immediately popular. The roster of Animoji-capable handsets has since been expanded with the iPhone XR, XS and XS Max and now the iPhone 11, 11 Pro and 11 Pro Max. We have this guide to using Animoji. 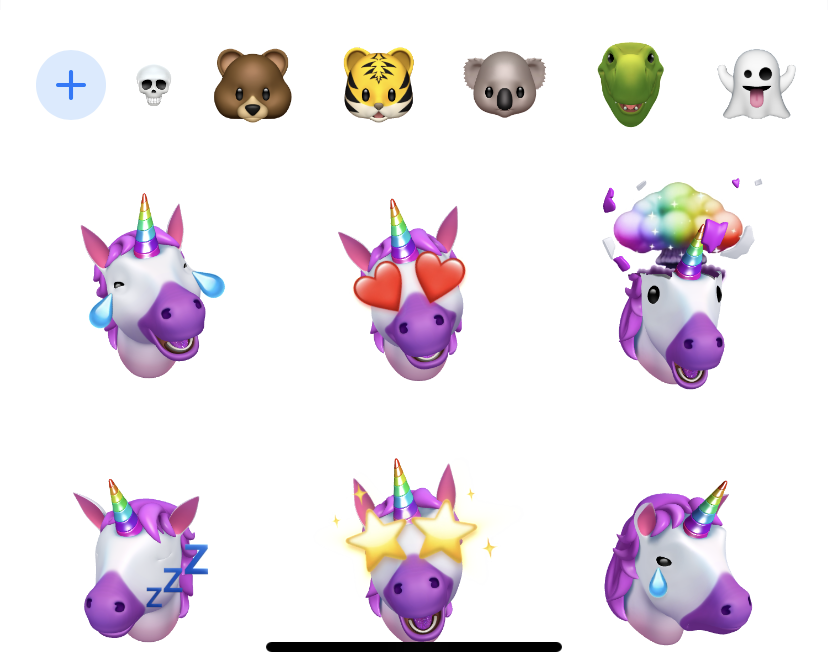 Animoji themselves have evolved. As well as several new faces and the ability to detect tongue movement, Apple announced a new version called Memoji as part of the iOS 12 update in 2018. With Memoji you can create a custom Animoji – of your own face, perhaps, or the face of anyone you’d like to impersonate. 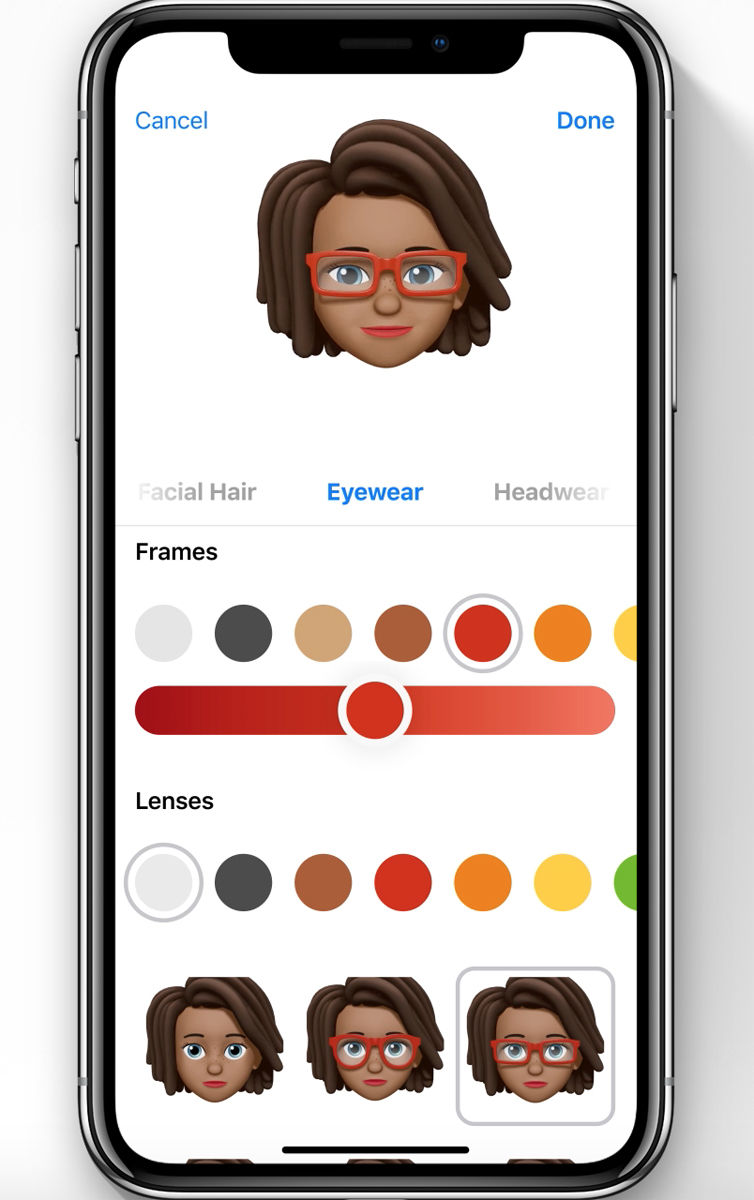 And as of iOS 13 and iPadOS, Memoji has come to even more iPhones in the form of Memoji stickers. All you need is an iPhone with a A9 chip or later – that includes iPhone SE, iPhone 6s and 6s Plus, iPhone 7 and 7 Plus and iPhone 8 and 8 Plus. We run through the iPhones that have Animoji and Memoji here. 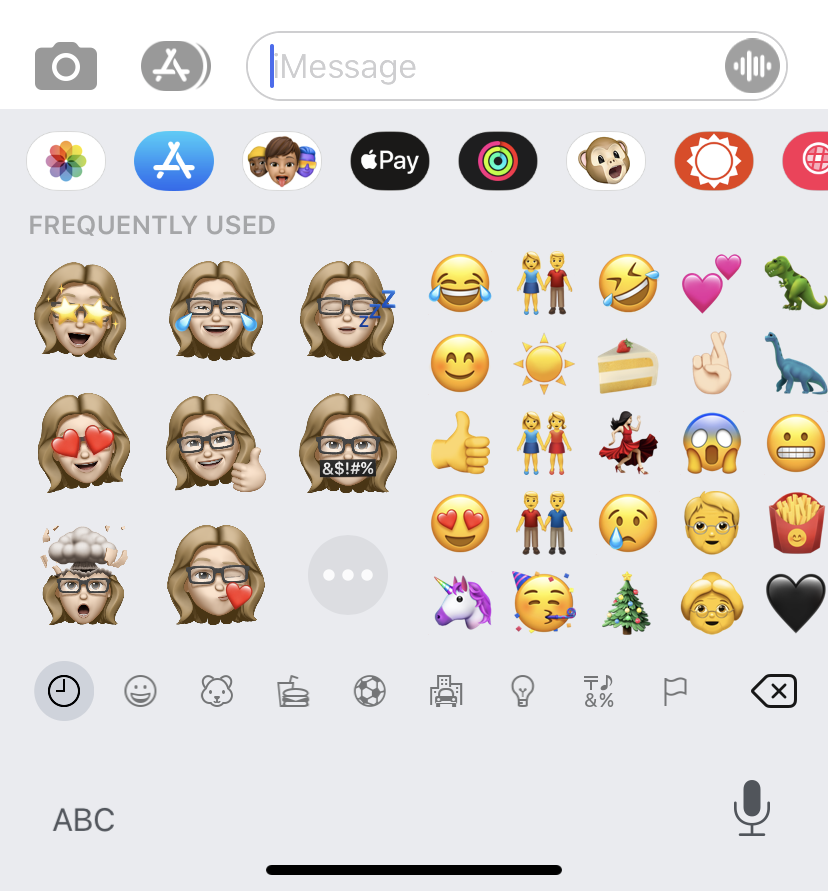 How to create a Memoji

You will need to create your Memoji using the tools Apple provides. You can use those tools to create an avatar of yourself – or you could create a character in someone else’s image if you prefer. Here’s what you need to do:

(Don’t worry, you won’t have to go through that enormous customisation process each time you want to send a message. The Memoji is now saved in the drawer for later use. You can create multiple custom Memoji, too.)

Use your Memoji stickers

Now that you have created your Memoji you will find a set of stickers that you can use in any app where you can access emoji.

If, for example, you wanted to add one of these to Facebook, start by tapping on What’s on your mind, then in the area for Create a post tap on the emoji keyboard to bring up your new Memoji stickers. You can then just share the Memoji there as if it was an image.

Similarly, you can use your Memoji stickers where you might use emoji in your text messages with friends and family.

What if you wanted to record a video of your new Memoji? We’ll move onto that next.

How to record and send a Memoji animation

If you have an iPhone which uses Face ID to unlock rather than a Home button, you will have access to the TrueDepth camera system that lets you record animations of your Memoji.

You can record a message and have your Memoji deliver it just as if it was you. And, you can save this video to use in other applications too (we’ll explain how below).

We recommend playing around with your Memoji before starting to record – experiment with facial movements (include the new tongue detection) to see how it all looks.

Here’s how to record the Memoji animation:

How to save a Memoji video

What if you want to create a Memoji, or for that matter an Animoji video, to play back in another application? You still need to use Messages to create it, but you can save the video to your Photos and share it from there.

The easiest way to do this is to set up an iMessage conversation with yourself. Then you don’t have to bother anyone else as you finesse your recording.

Here’s what to do:

Want to make Memoji but don’t have a capable iPhone? Check out our latest iPhone deals so you don’t have to pay full price for a new iPhone.