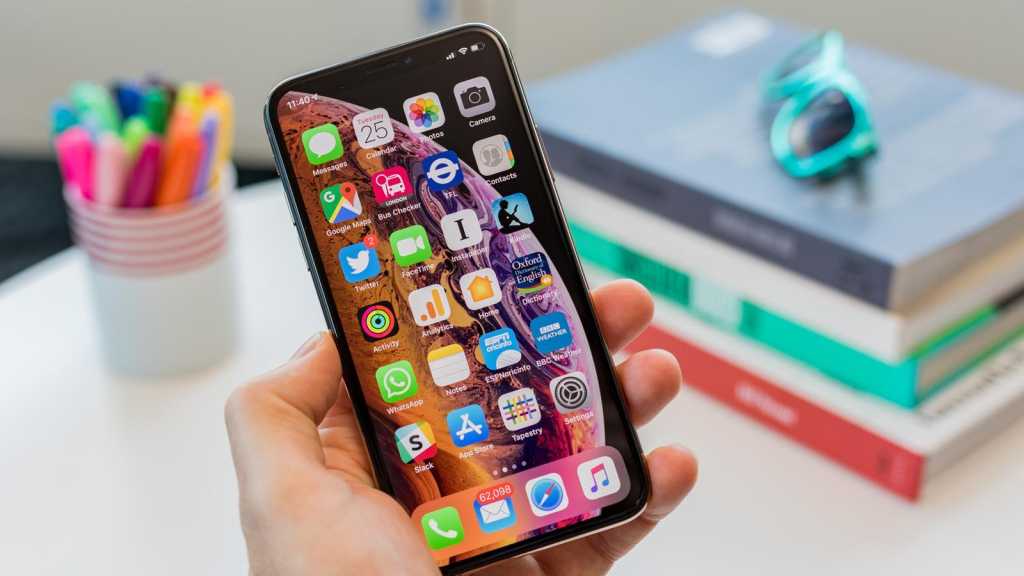 Apple’s flagship iPhone XS ( which you can buy here) is an amazing technological achievement, but for some users there is one area where it could be greatly improved. Due to the positioning of the hardware buttons, it’s far too easy to accidentally take screenshots when picking up the device.

Hope is at hand, however, as Apple looks to be fixing this annoying problem, thus keeping your Photo Stream free from multiple pictures of your Home screen. In this article we explain how to stop taking accidental screenshots.

If you’re experiencing other issues with your shiny new device, check out our iPhone XS problems and fixes article.

How to take a screenshot on iPhone XS

The reason for all the accidental screenshots is down to how easy it is to take one in the first place. (There are lots of things that work differently on the X-series iPhones, and it can be tricky getting used to all the changes. Have a look at How to use the iPhone XS for more advice.)

To take a screenshot, simply hold down both the side button (on the right – the one that turns the device on and off) and the volume up button at the same time. Keep them pressed for a second, then release. 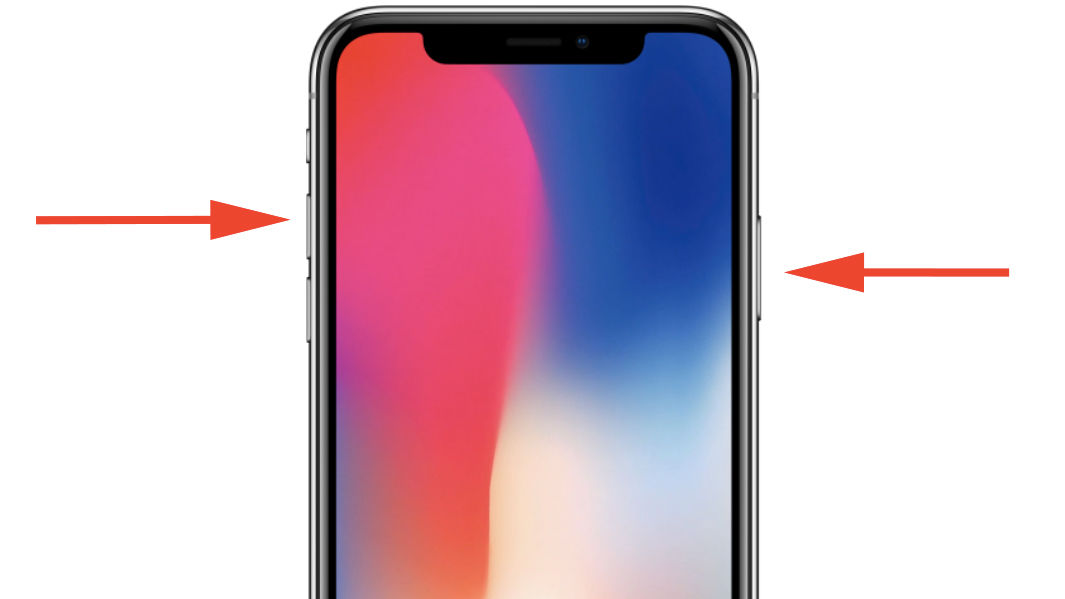 You should see the screen flash white and hear a shutter sound effect, and then a thumbnail of the screenshot will appear in the bottom-left corner of the screen.

Now, this button combination (side button + volume up) is a potential headache. Because one is on the left and the other is on the right, and because they are both at roughly the position where your fingers and thumbs would go when picking up the device, it’s easy to take a screenshot by mistake when getting it out of your pocket.

How to prevent accidental screenshots

Unlike the Apple Watch, the iPhone doesn’t let you disable screenshots in Settings. Nor are there any third-party apps we know of that can remap the buttons or prevent the iPhone XS from taking screenshots.

Simply being aware of how the problem arises may be enough to make you more careful about grabbing the buttons when picking up the phone, but there are some common-sense solutions that may help too.

Some cases, for instance, cover over the side and volume buttons rather than exposing them through a cut-out, and such cases may make the buttons less sensitive. (Normally this would be a negative, but for these purposes it may be a positive.) If you have access to a few different cases, experiment to see if any make accidental screenshots happen less often.

In any case, changes in iOS 12 mean this is likely to be less of a problem for iPhone XS owners than it was for the iPhone X in 2017. iPhones running iOS 12 won’t take a screenshot when the display is switched off – instead, pressing the side and volume up buttons merely turns the screen on.

There will still be ‘pocket screenshots’, because the screen can be woken up by movement thanks to the ‘raise to wake’ feature, and contact with the buttons at this point will grab a screengrab as before. But because the 2018 iPhones all come with iOS 12 preinstalled – and the iPhone X can easily be updated to iOS 12 for free – we hope this issue will soon be only a bad memory.