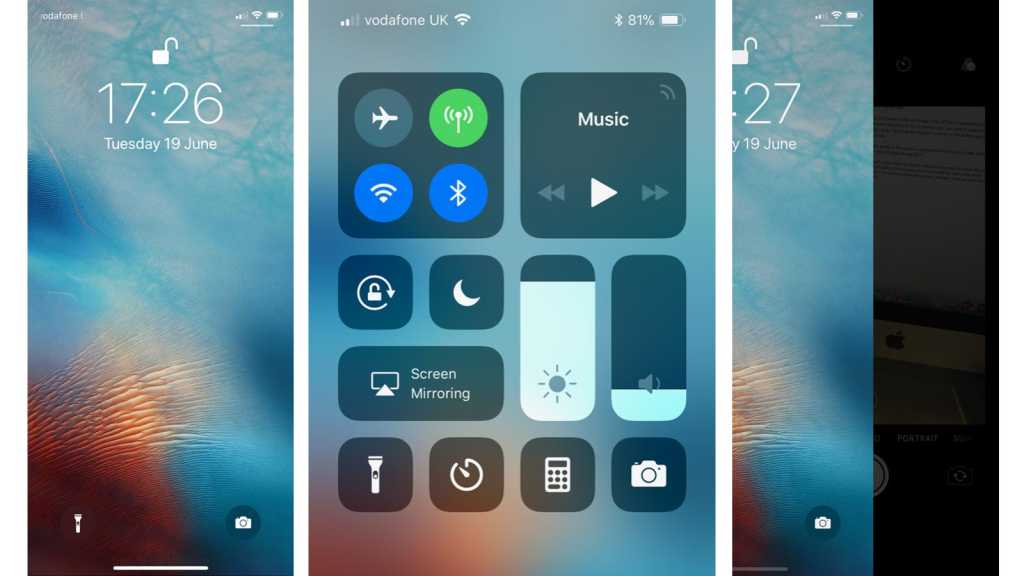 The iPhone X’s edge-to-edge screen means there is no room for a Home button. As a result, some things are a little different about the iOS interface, including the addition of a torch and camera shortcut on the lock screen. They’re simple to use, but only once you know how. Here, we show you how to access the camera and torch from the lock screen on the iPhone X.

We’ll first explain how the circular shortcuts at the bottom of the lock screen work, because we imagine that’s what you’re stuck on,  but there are a couple of other ways to access the torch and camera from the lock screen which we’ll explain later. 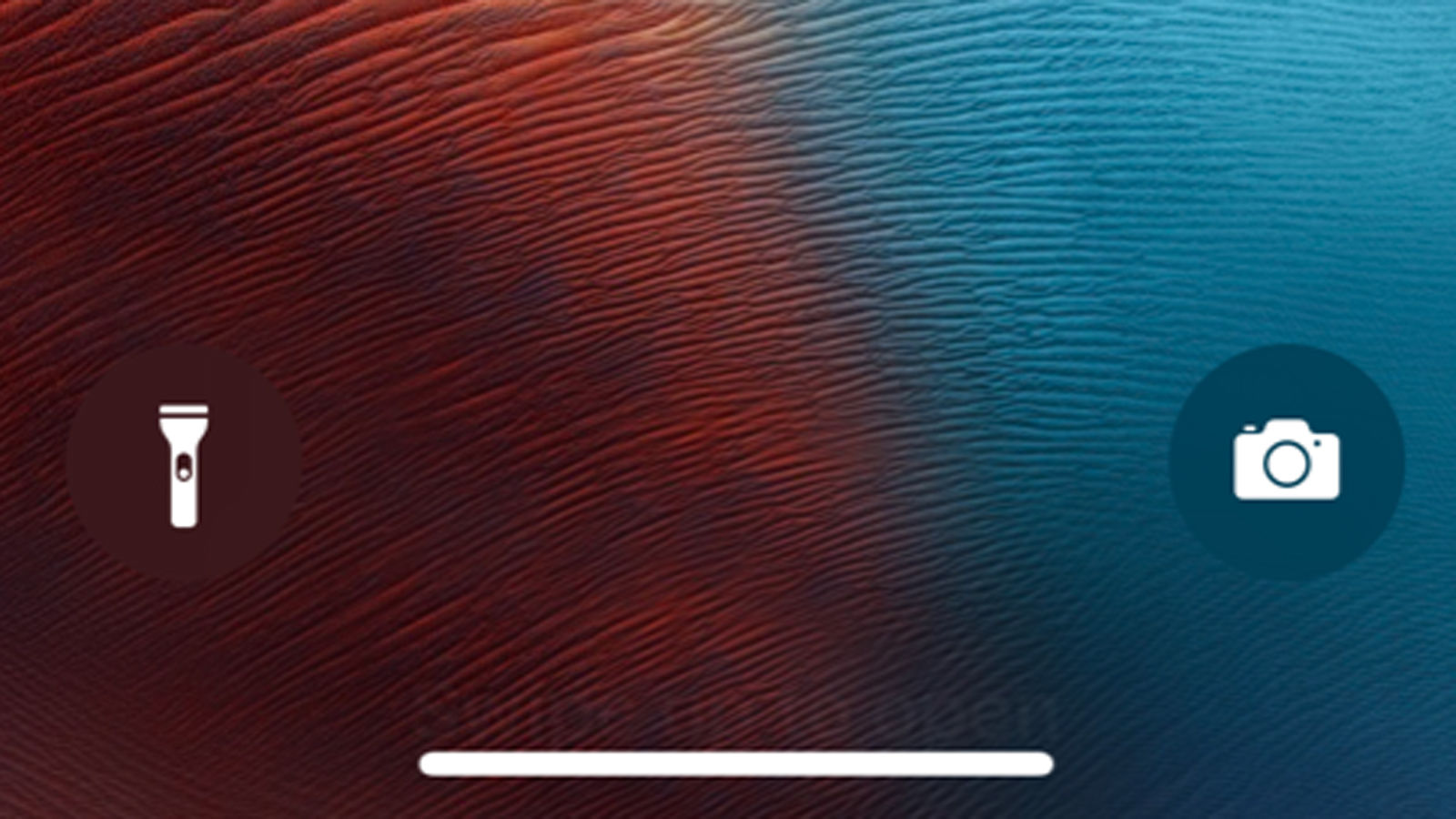 To use the shortcuts, you’ll need to take advantage of the 3D touch capabilities of the iPhone X. Instead of tapping and holding the circular torch icon or camera icon, you need to press firmly until you see the circle expand and then let go. You’ll now see the torch come on or the camera app launch, depending on which you press of course.

You can also get quick access to the camera by swiping left from the lock screen, which is the same method you’d use on other iPhones running iOS 11.

For more tips and tricks, visit our article that covers iOS 11 tips for iPad and iPhone.