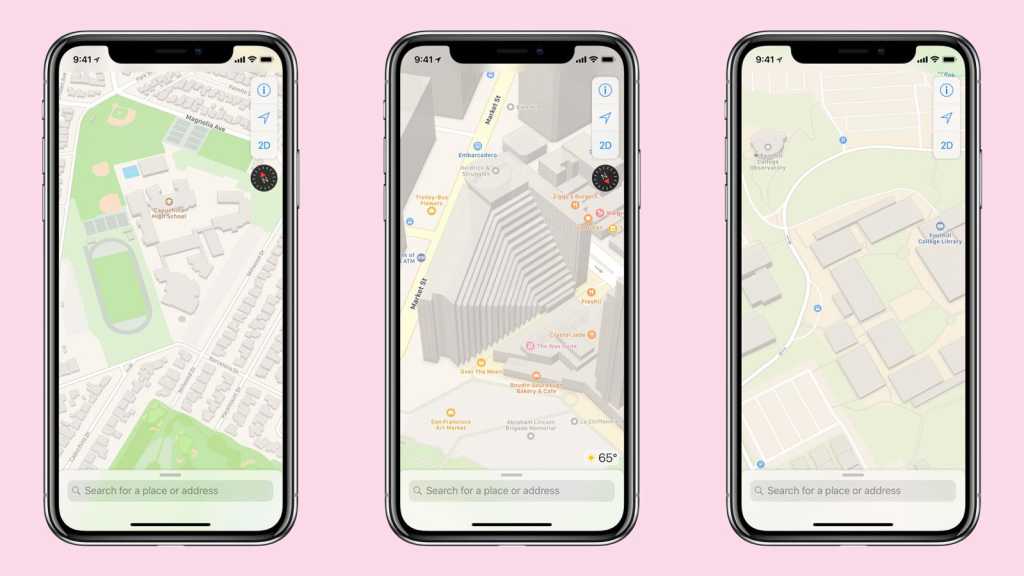 Apple is re-building Apple Maps and the new version will launch with iOS 12 this autumn.

The new Maps will be available first in the US – with the North California roads covered later this week in the iOS 12 beta. We’ll have to wait a little longer to see the new Maps in the UK.

A TechCrunch report explains how Apple is using data gathered by iPhones and by its own cars to completely update its “full re-set of Maps”.

Apple will no longer rely on third-party data for its Maps, instead “Building all of our own map data from the ground up,” according to Apple’s Senior Vice President of Internet Software and Services Eddy Cue.

One of the benefits of not working with third-parties is that corrections, updates and changes can happen quickly, according to Cue.

He also notes that Apple can benefit from getting traffic data from iPhones, rather than from third-parties.

One other benefit from the new Maps will be the ability for Apple to add a new road network quickly, “Something that takes a much longer time to change currently,” according to Cue.

Apple’s not only gathering data from iPhones, it’s also had vans out on the road gathering data to construct the maps. The vans (thanks to an onboard Mac Pro) capture thousands of images, a 3D map (known as a full point cloud) and GPS data.

Apple will also be using hundreds of human editors, in combination with AI, to vet and correct issues.

Apple says that issuing a full visual redesign would cause too much confusion. However, you will see the following new features:

As a result of the upcoming changes, the new Maps will:

In the TechCrunch interview Apple went to lengths to emphasize the importance of user privacy and the fact that any data Apple collects is done so anonymously.

According to Cue, “We couldn’t even say that there is a person that went from point A to point B. We’re collecting the segments of it [the journey’].” In other words, Apple doesn’t know you went from A to B, not only is all the data anonymised, the company collects segments of the journey, rather than the whole journey, and can’t even see if the whole journey was completed by one individual.

For now, here’s how Apple Maps compares with Google Maps, hopefully, the new update will close the gap between the two maps apps.