Apple today unveiled two new models of MacBook Pro for 2018, along with a range of configuration options. The new MacBook Pros, which come in 13in and 15in screen sizes and replace the existing Touch Bar models, get eighth-gen ‘Coffee Lake’ Intel processors and have been described by Apple as “the most advanced Mac notebook ever”.

The new 13in Pros have quad-core processors and Apple says they offer twice the speed of the previous generation; they also now get the revolutionary T2 subsystem controller chip previously seen in the iMac Pro. 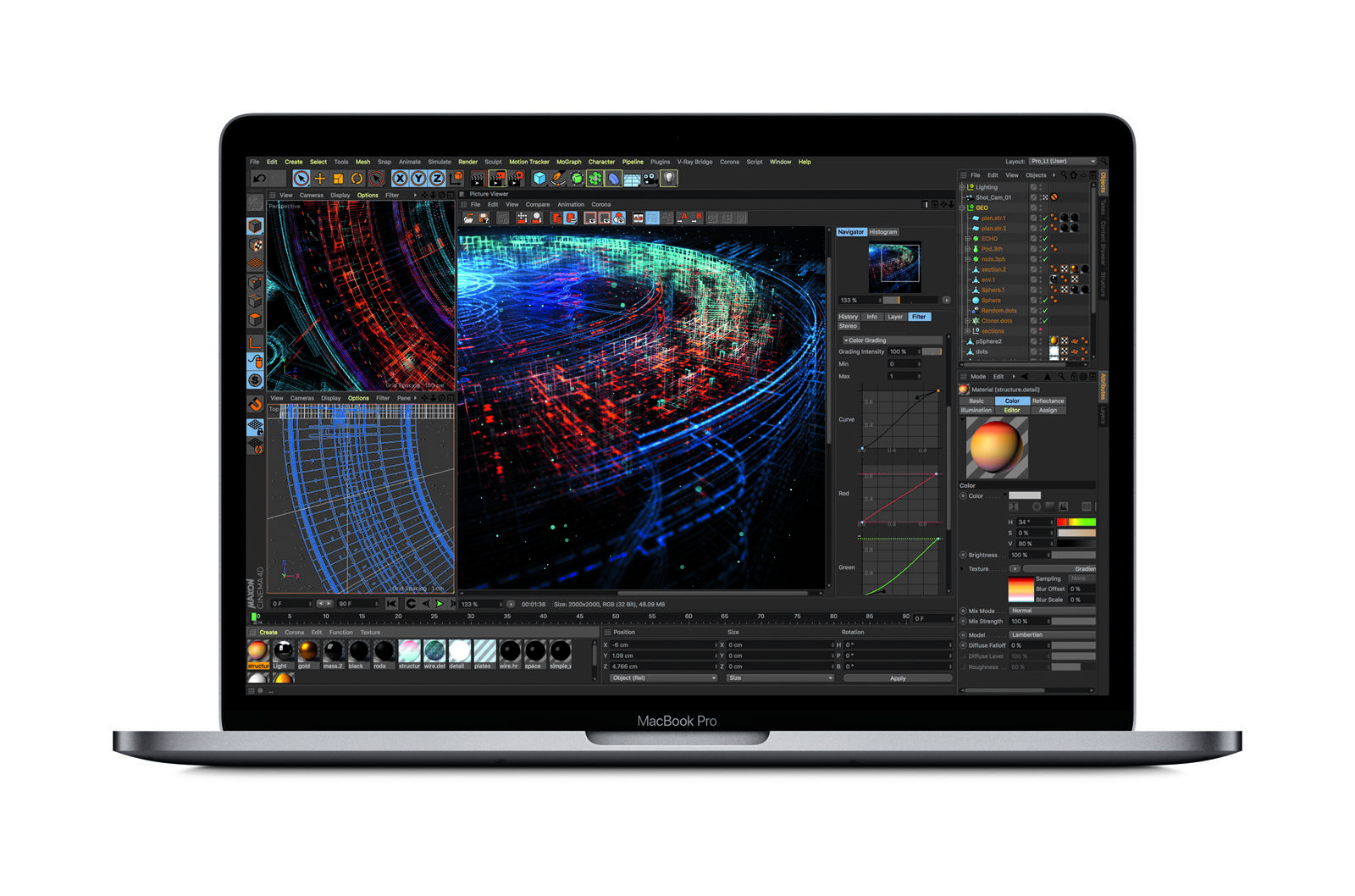 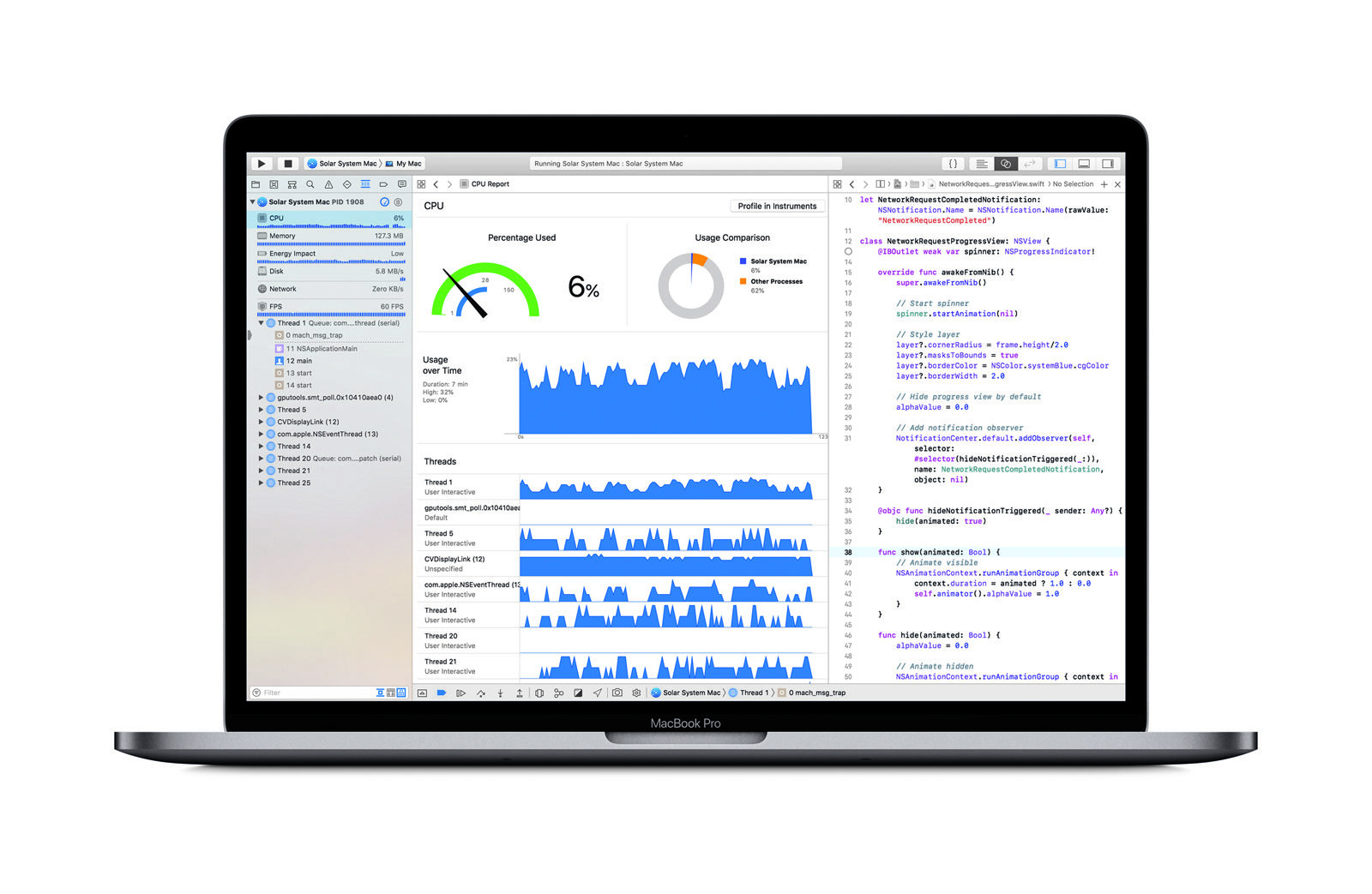 Both models come with Touch Bar controls and Touch ID, and the new addition of True Tone displays. True Tone was first seen in the 2016 iPad Pro – it adjusts screen output to compensate for changing environmental lighting conditions.

The updated MacBook Pro models are available right away, if you buy through Apple’s website. They will be offered by Apple stores and Apple Authorized Resellers later this week: we’d recommending calling ahead to check stock.