Apple announced new and updated MacBook Pro models for 2018 today, bringing True Tone displays and Intel Core i9 processors to the range for the first time.

As ever, you can configure your shiny new toy at point of purchase if you need more storage or RAM, for example. We heartily checked out the store to see how much a maxed out MacBook Pro would cost, knowing the price would be high.

But even we were surprised that it was this eye-watering.

At £6,708.98, the new 15in MacBook Pro in its full glory is a tall ask unless you are a successful professional or Scarface. So why does it cost this much?

First off, Apple limits what you can do to each MacBook Pro to encourage you to spend more; the 13in Pros can’t get 32GB like the 15in can. This isn’t exclusive to Apple mind, and is all part of upselling in the tech industry.

But this is Macworld, and so on Apple our gaze lies.

The showstopper is storage. 4TB is another first for the MacBook range, but here it adds £2,880 to your bill – £181 more than the laptop itself. 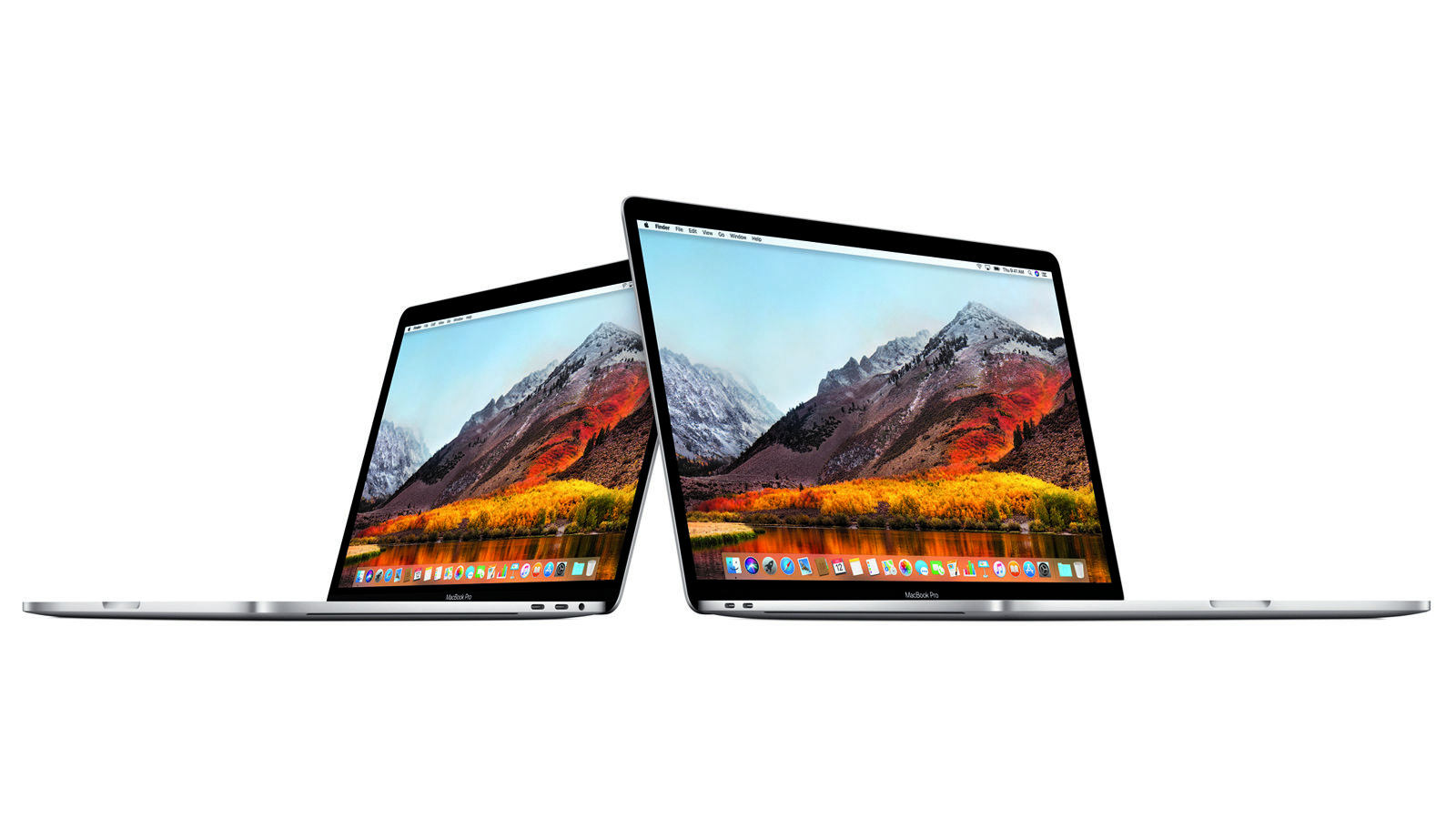 It’s easy to scream at this point, but in fact that price is fairly standard in 2018 for 4TB NVMe storage. Apple isn’t at fault on the face of it.

That’s maths. What’s less palatable is what happens when you buy the base 15in MacBook Pro.

There’s no denying this is the most powerful MacBook ever – that’s always the case when a new MacBook Pro rolls into town.

But with pricing structures that subtly eke every last penny out of the buyer, the MacBook Pro is moving further and further into unaffordable territory, and encroaching more on Apple’s own desktop market.