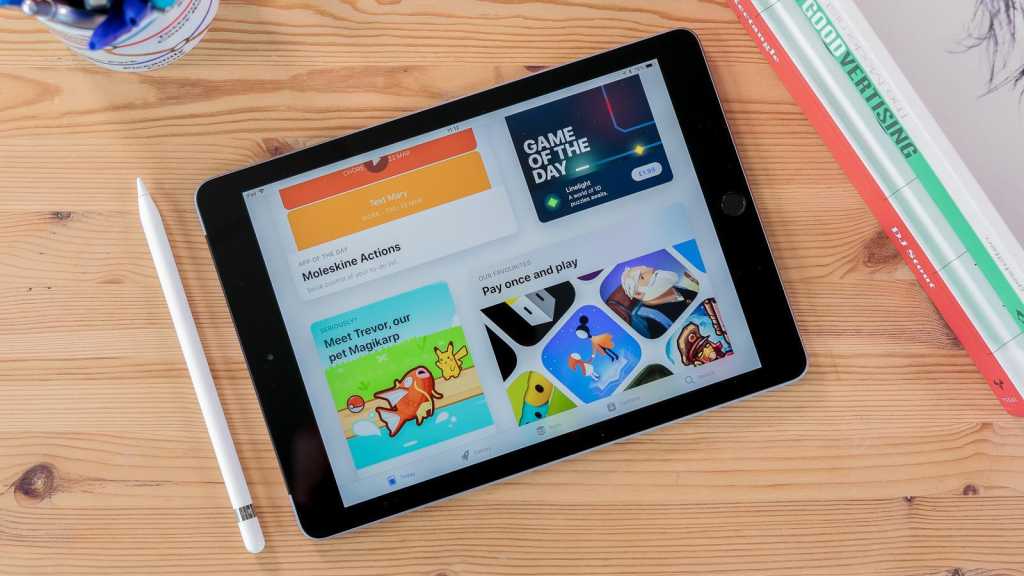 From time to time, apps get updated, bringing interface tweaks, bug patches and new features. But updates occasionally make an app worse, and may no longer work on a particular model of iPad or iPhone: it now requires iOS 11, say, and your device’s age means it’s stuck on iOS 10 or earlier. Is there any way to install the old version anyway?

Yes! The App Store is clever enough to detect when you browse an app on a device that cannot run the latest version, and will offer to let you install an older version instead. In this article we show how this works.

But there are some caveats: firstly, that this method only works if you’ve bought/downloaded the app in the past (not necessarily on this device, but on this Apple ID); and secondly, that because it’s an outdated version the app may have problems and bugs. Attempt this at your own risk, and as always, back up before attempting anything you’re not sure about.

Open the App Store on your less-than-sprightly iPad or iPhone. We need to find the Purchased tab, which moved in iOS 11 and became harder to find; in the future you will need to tap the circular face to open the Account page, then select Purchased > My Purchases. If you’re on this article, however, you’re more likely to be running an older version of iOS where there’s a Purchased icon at the bottom of the App Store.

However you do it, open the Purchased page, and find the app you want to install. Tap it and hit Install or the cloud icon. After some deliberation the App Store will recognise that your device can’t run the latest version and offer to you install an older one. Consent to this by tapping Download.