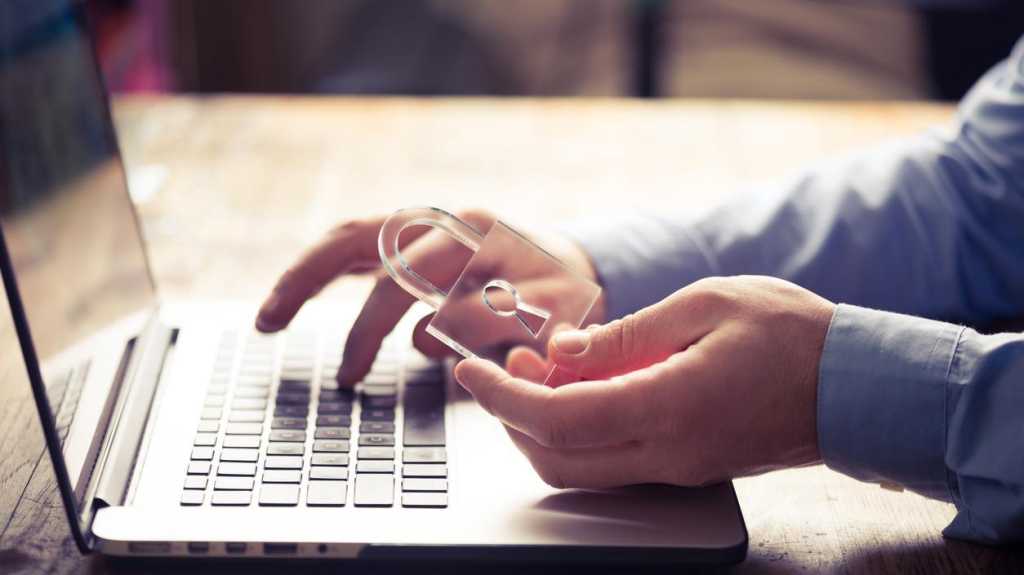 Ransomware has been grabbing headlines since 2014 as companies and individuals fall victim to data-encrypting malware. Ransomware has caused billions of dollars in losses and irreparable damage to victims unwilling to give in to the ransomware operator’s demands, and is still one of the most frequently encountered threats in 2018.

But, as the pool of victims using Windows reaches saturation, cyber-criminals are increasingly targetting Mac OS X users to round up revenue. The first proof of concept ransomware was simply a display of capabilities. Dubbed Mabouia, the proof of concept published in late 2015 demonstrated that file-encrypting malware can exist on Mac OS X too. It was soon followed by weaponized ransomware meant to make money for its operators. The first such strain was KeRanger, a ransomware application that used a supply chain attack on the highly popular Rransmission torrent client to reach its victims.

While these attacks are interesting from a technical perspective, they did very little damage in the real world. A telltale sign shows the situation will soon become worse though: like its Windows competitors, Mac ransomware creation toolkits are now being offered as a service on the dark market.

And, as with Windows ransomware that has default capabilities to track down and encrypt backups, similar behavior is expected to show up at some point with Mac OS X ransomware.

Bitdefender Antivirus for Mac delivers multiple layers of protection against ransomware. It uses behavioral threat detection to prevent infections, and protects your most important documents from ransomware encryption.

If you use Time Machine to back up your files, you’ll want this extra security layer to be safe from sophisticated ransomware attacks. With Time Machine, Mac users can restore their files without having to pay the requested ransom. Bitdefender Time Machine Protection gives you the edge against malware that may attempt to encrypt or destroy your backups.

Modern security solutions include protection against a wide range of threats, from malware, phishing and fraud to indavertent leaks of private data. Bitdefender Antivirus for Mac provides these technologies in one comprehensive package that is easy to install and configure. Awarded the Product of the Year distinction in the AV-Comparatives benchmarks, Bitdefender products provide the best protection against infections, letting you do your thing.