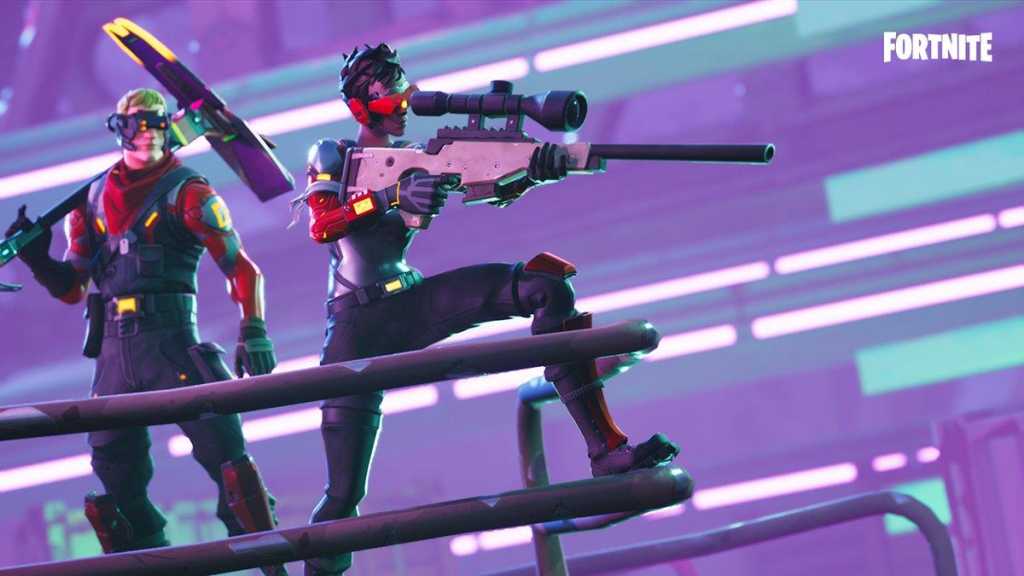 Fortnite has gone from strength to strength in the past year and has become one of, if not the most popular shooters available. Whether you’re on PC, Mac, PS4, Xbox One, Nintendo Switch or even iOS/ Android, there’s a version of Fortnite ready to download and play with your friends.

Here, we talk you through the steps of installing Fortnite on your Mac, as well as providing a few handy tips and tricks to get the best possible performance when gaming on a macOS system.

How to install Fortnite on your Mac

Thankfully, as Epic Games’ Fortnite (both Save the World and Battle Royale) are officially supported on Mac, it’s fairly easy to install Fortnite on your Mac. Unlike on iOS, it’s not available on Apple’s App Store, making the process slightly more complex but far from difficult.

Before we explain how to install Fortnite on your Mac, we’d recommend checking the minimum requirements for Mac gamers. If your Mac has the minimum specs or better, you should get decent performance from Fortnite on your Mac. If it’s not up to scratch, we’d suggest finding another way to play – iOS users have been having a lot of fun with Fortnite since it was released earlier this year.

To install Fornite on your Mac, simply follow these instructions:

Once the game has been installed, you’re free to hit Play and jump into a game of Fortnite with your buddies!

How to improve Fortnite Mac performance and framerate

Admittedly, Fortnite on Mac isn’t as great as it is on Windows, consoles or even mobile, mainly due to the fact that Macs feature integrated graphics. Only high-end or recently released Macs feature standalone GPUs, and it’s only those few models that’ll be able to provide the full Fortnite experience.

It also has to be noted that Epic Games doesn’t focus much attention on the Mac variant, and as such, there are a few long-time bugs that are yet to be squashed by Epic. Namely, some Mac gamers have experienced texturing issues, bad frame rates and being stuck in the loading screen. If you run into any of these issues, try uninstalling and reinstalling Fortnite on your Mac.

For general Fortnite performance improvements, there are a few tips to try.

While the default for Fortnite’s graphical settings is Medium, we’d recommend setting all settings to Low. This can be done via the Settings menu, accessible by clicking the hamburger icon (three lines) and selecting Settings at any time in the Fortnite pre-game lobby menu.

This should give you an instant frame rate boost while not sacrificing too much in the way of visual quality – Fortnite is one of the few games that looks fairly decent when running low-quality graphics.

Stop other programs from running

This one is a bit of a no-brainer for Mac users, as it’ll generally speed most processes, whether it’s gaming or rendering a video in iMovie.

Simply put; close every app and service on your Mac apart from the Epic Games Launcher.

This allows your Mac to put more resources into running the game, rather than being used to run the likes of Google Chrome and the Mac App Store in the background while you’re building forts and trading shots across the cartoony environment.