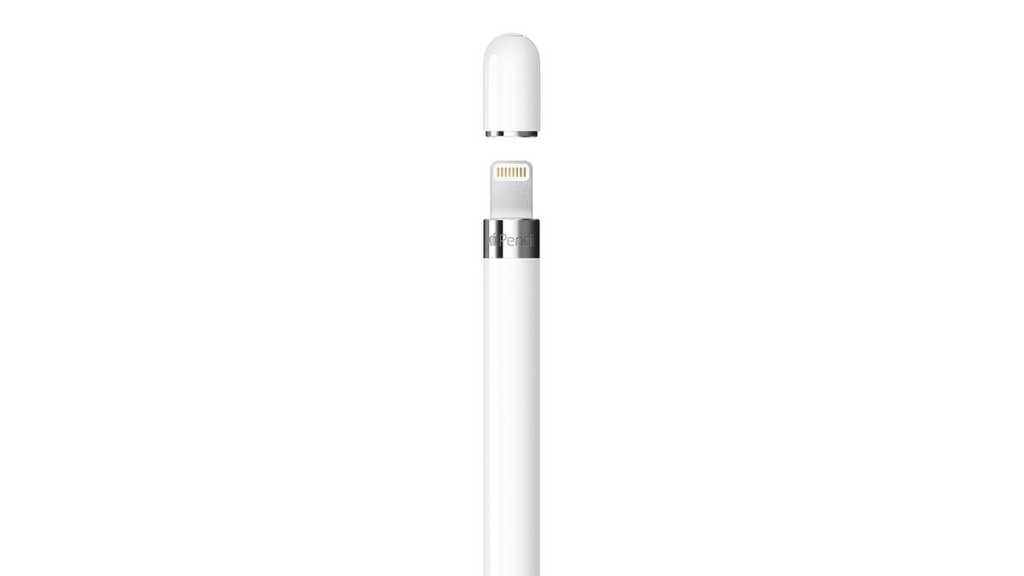 Apple’s 2018 iPhones will offer Apple Pencil support, according to the research firm TrendForce.

The prediction, a brief aside in a report largely focused on the prices of the new handsets, adds weight to a rumour that has been doing the rounds since the Apple Pencil first came out. The rumour is controversial, however, given Steve Jobs’ aggressive comments about smartphone interfaces: he famously said that “if you see a stylus, they blew it”.

When the Apple Pencil was launched, it was part of the ‘Pro package’: one of the features only possible on, and motivation to pay top dollar for, the company’s flagship iPad Pro devices. But the stylus was democratised earlier this year when it was announced that users would be able to use it with the budget 9.7in iPad too. Could this open the floodgates?

Other than embarrassment about the Jobs comments (and Apple has managed to fly in the face of several of those since Cook took over) it’s hard to see any strong reason why it shouldn’t allow Pencil use on an iPhone. And since iPhones are one of the biggest sellers in the history of technology, this would open up a vast new audience for an accessory that isn’t exactly cheap.

Apple’s new iPhones will be announced in September. If you’d like to know what else to expect, take a look at our roundup of iPhone 2018 release date, price & specs rumours.