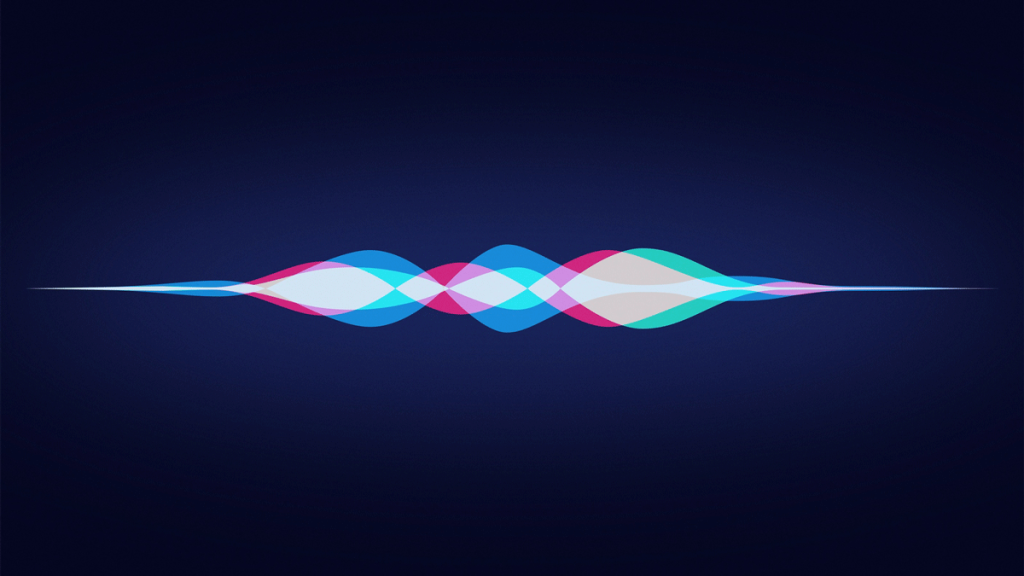 Apple’s digital assistant might be primarily there to help with sending messages, setting timers, or launching apps, but lurking under the surface is a budding musician just looking for a break into the big time. We show you how to unleash the vocal talents of Siri, drop some beats, and even have it rap for you.

Getting Siri to rap is a pretty straightforward thing. You just have to ask. With your iPhone, iPad, or HomePod unlocked say the following command; 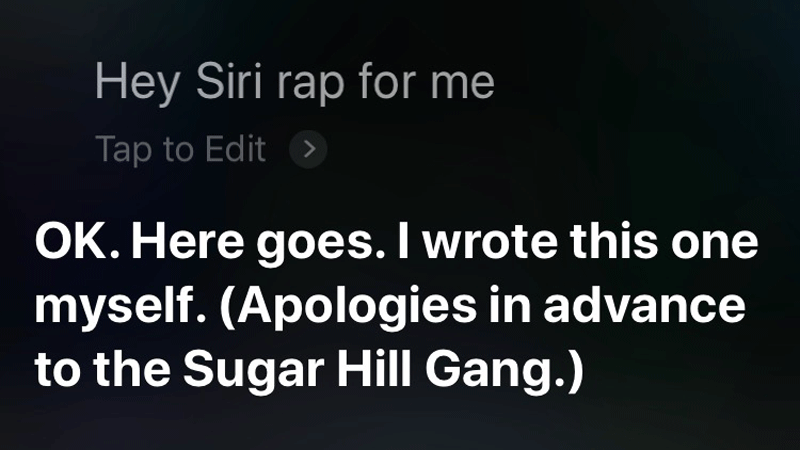 For us this produced a disclaimer that announced;

‘OK. Here goes. I wrote this one myself. (Apologies in advance to the Sugar Hill Gang.)’

Followed by an interesting take on the aforementioned band’s hit ‘Rapper’s Delight’ which went like this;

‘I said a hip hop saved me from the clippy,

the peak, peak and pop and you don’t stop,

that’s a rock it to the pom pom, the dodgy,

say up, jump the doozy, to the rhythm of the ontology’

It must be said that Siri’s delivery and lyrics needs a bit of work, but the effort and enthusiasm should be applauded.

If you want to take vocal duties on yourself, then Siri can act as a beatbox to accompany your efforts. Simply ask it to ‘Give me a beat’ and you’ll be surprised by what emerges. 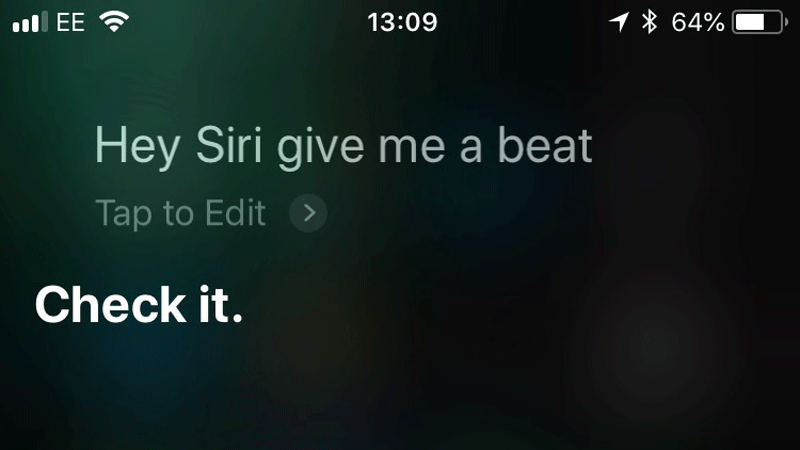 Its choice of sounds can be a little off-putting at times, with our beat consisting of the words ‘ince’, ‘Qatar’, and ‘butter’ in various arrangements. But, Siri keeps decent time and absolutely will not stop unless you tell it to. Kind of Terminator meets Terminator X. Yes, we’re old school at Macworld.

One thing to note is that if you ask Siri to play you a beat, rather than give you one, it will try to launch the Music app and serve up a random song.

Siri is capable of delivering a different kind of rap to the Sugar Hill Gang, in the form of a Bohemian variety. Opening Siri and saying ‘I see a little silhouetto of a man’ will cause the assistant to then continue the lyrics to Queen’s Bohemian Rhapsody, including the repetitions of phrases like ‘Let me go’ ‘This miller’ and ‘No, no, no, no, no, no, no, no!’

Sadly Apple has yet to imbue its progeny with the ability for multi-part harmonies, but it must be said that having a robotic delivery of Freddie Mercury’s unusual words does create a surreal experience of which we’re sure he’d be proud.

So far we’ve yet to track down any other classic tracks to which Siri is familiar, but an attempt to try the same trick with Nirvana’s ‘Smells Like Teen Spirit’ did produce an amusing response.

Macworld: ‘Hey Siri, with the lights out it’s less dangerous’

Siri: ‘It looks like you haven’t set up any HomeKit accessories. You can connect smart devices – like lights, locks and thermostats – in the Home app’. 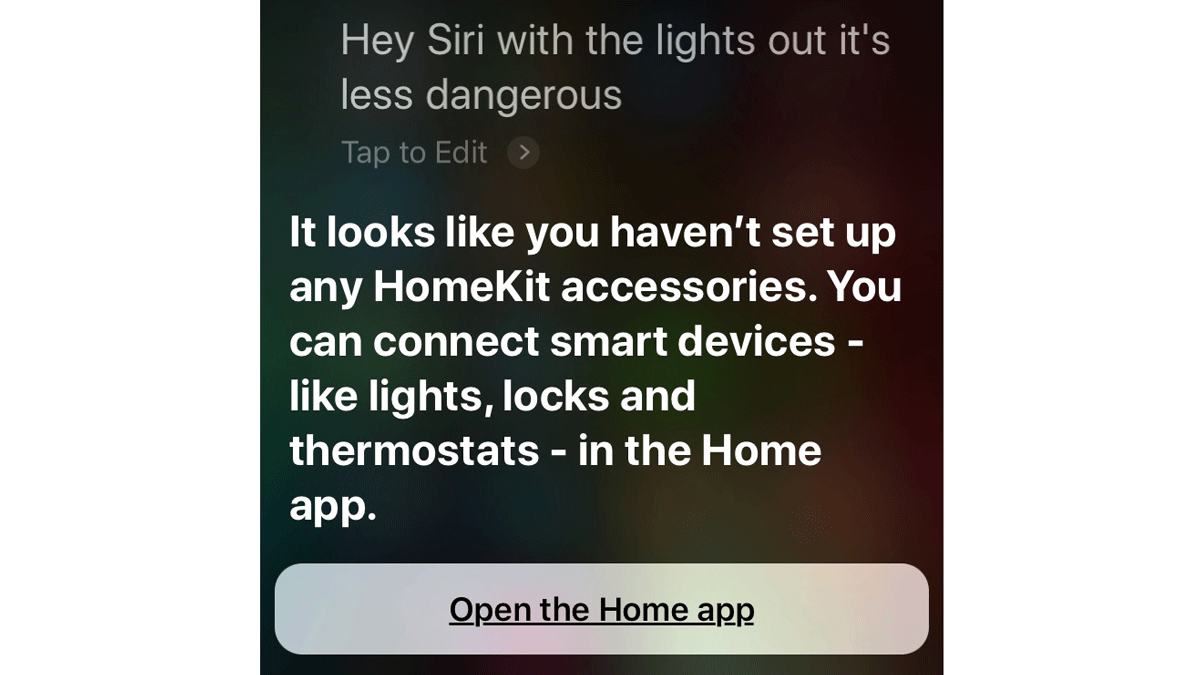 For more ways to amuse yourself with the digital assistant, try reading our Funny things to ask Siri feature.