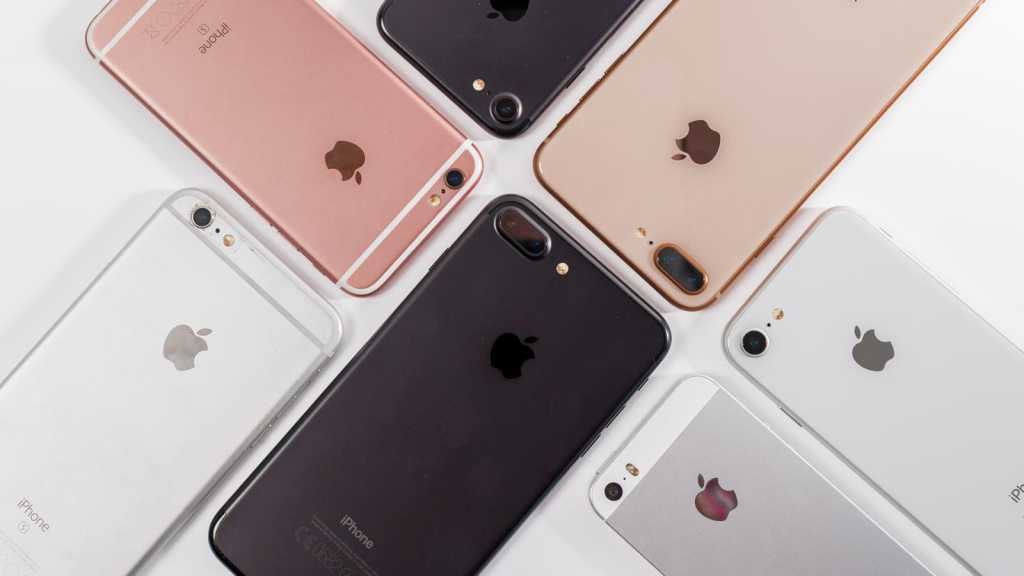 The introduction of the iPhone XS and XR also sees off the original X, SE, and iPhone 6, which are no longer available directly from Apple.

With these changes astir, now might be the ideal time to pick up a discontinued iPhone before it falls out of circulation, especially if you’re after a model with a headphone jack.

The Apple Special Event held September 12th did not mention a successor to the iPhone SE, and instead, let go of the original SE altogether.

We recommend looking across different network providers before selecting a deal. Also see Macworld’s monthly round up of the best iPhone deals.