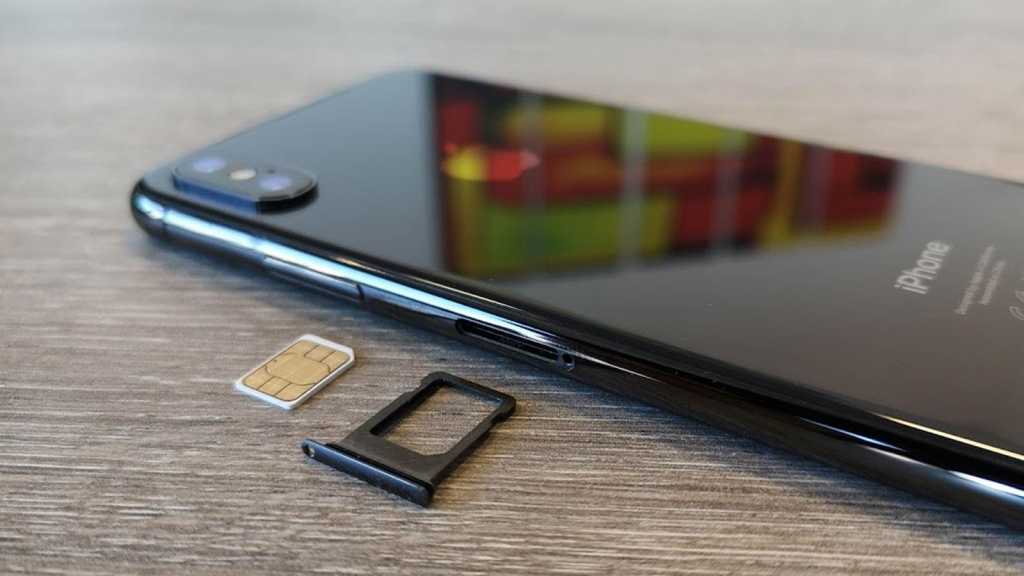 With the launch of the iPhone XS and XS Max, Apple has brought the option of a dual-SIM phone to millions of iOS fans for the first time.

In China, you’ll be able to buy a true dual-SIM iPhone which will accept a micro SIM on each side of the SIM tray.

However, the rest of the world will get an iPhone with an eSIM in addition to the single-SIM tray slot. But what is an eSIM and is it a good thing or a bad thing?

Let us explain. And if you like the sound of what you read, here’s how to use dual SIMs on an iPhone.

eSIM: E is for embedded

Unlike most ‘e’ prefixes, it does not stand for electronic. No, eSIM means embedded SIM. Put simply, this is a tiny chip soldered to the motherboard.

Just like a removable SIM card, an eSIM has unique identifiers such as the ISMI number. It means that, as far as most users are concerned, it works no differently to a standard micro SIM.

Quite obviously, it can’t be removed and placed into a different phone, but the other main difference from the micro SIM that’s likely in your current iPhone is that it can work with many carriers (mobile networks) instead of just one. 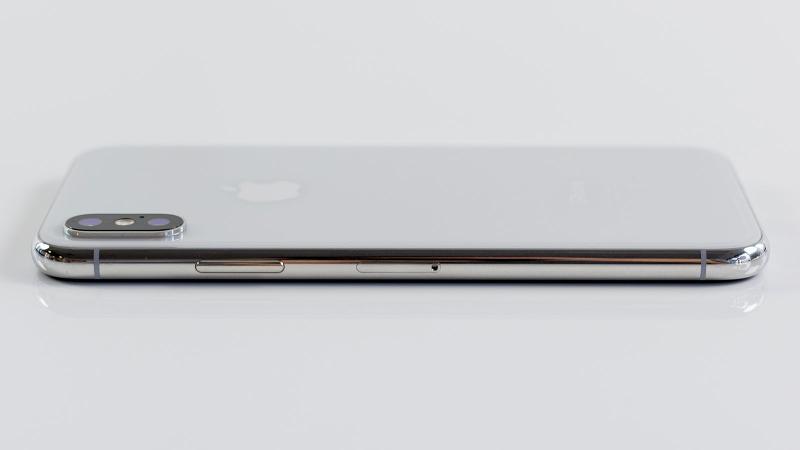 It’s a new feature for iPhones, but eSIMs aren’t new and have been used in the Apple Watch and iPad already.

An eSIM can have an associated tariff, consisting of an allowance of phone calls, text messages and mobile data, which you can chop and change as often as your provider allows.

If you’ve been waiting for a dual-SIM iPhone, you can skip this section. But if you’re unfamiliar with the benefits, here’s why it’s a good thing.

For most people, it means you only need to carry one phone around, rather than one for personal use and one for work. Dual-SIM means you can receive calls on two different numbers on the same phone.

Naturally, iOS has been tweaked to accommodate two phone numbers, both for calls and text messages. This is so you have control over which number you send messages from, and which is your default number for making phone calls.

Dual-SIM is also great for regular travellers as it allows you to use a local SIM card for cheaper data and calls, but still keep your main number in use.

When can I get it? iOS 12 release date

What are the advantages of an eSIM?

So, the advantages are clear for having two SIMs, but why would you want one of them to be an eSIM?

Mainly, it’s the phone manufacturer which benefits. The eSIM chip is smaller than even a micro SIM. Since there’s no need for a SIM tray, an eSIM takes up considerably less space which means it can be used for other components. And in phones, smart watches and tablets, space is at a premium.

It’s one reason why the cellular version of the Apple Watch is possible, and we expect to see eSIMs appear in more gadgets including fitness trackers and other wareables.

If a phone exclusively uses an eSIM, it’s one less point of failure and – as there’s no tray – that’s one less place water can ingress.

In the case of the iPhone XS, it’s a way of adding dual-SIM capabilities without making the SIM tray larger, but Apple has already worked out a way of fitting two micro SIMs into a very small space by placing one on each side of the existing tray design. Internally, though, this still requires two sets of connectors to read the SIM cards.

Carriers also benefit, as they don’t have to produce and distribute so many physical SIM cards which can get lost in the post or damaged.

From your perspective as a user, the advantages are harder to perceive. You can choose from a selection of carriers when you set up your eSIM, and theoretically it can connect to a different carrier’s network to give you the best signal strength and data speeds as you move around.

According to the GSMA (the consortium which has developed and promoted the eSIM) “end users enjoy a seamless experience on a plethora of devices, knowing they are securely and intelligently connected to ubiquitous mobile networks. This remotely provisionable SIM is the vital enabler for the future growth of the machine to machine market.”

Ultimately, that doesn’t really mean much, but you could take it to mean that you can roam to different countries and more easily use a local carrier’s network via the eSIM rather than racking up a sizeable bill by roaming on your physical micro SIM, which is tied to your home country.

With older single SIM iPhones, you have to swap out your usual SIM if you want to use a local one while travelling, which means you lose access to your main phone number.

Do eSIMs have any disadvantages?

Yes. They’re still a relatively new technology which isn’t yet supported by all carriers. This could mean your favourite isn’t in the list when you set up the eSIM in your shiny new iPhone XS. The bottom line is that your choice of carriers is more limited.

Although in theory it should be simple and fast to swap carriers (and tariffs), this is still something of an unknown quantity.

Let’s say you’ve just smashed your phone and you get a replacement. How quickly will your mobile provider swap you over to the eSIM on your new phone? If you have a micro SIM, you’re in control of the process, not the carrier.

Or, what if you’ve just flown from the UK to the US and you want to change your eSIM provider from Vodafone to Verizon or T-Mobile for the duration of your trip. We simply don’t yet know how long this process will take in practice, nor whether tourist tariffs will even be available.

By contrast, you can walk into a T-Mobile store and pick up a tourist SIM, insert it into your phone and – after a quick restart – you’re up and running.

Another limitation is that you can’t quickly swap an eSIM into another phone temporarily. You might want to do this if your battery has run out (but another phone has power) or you’re going mountain biking and would rather leave your expensive iPhone XS safely at home and take a cheap or rugged one with you.