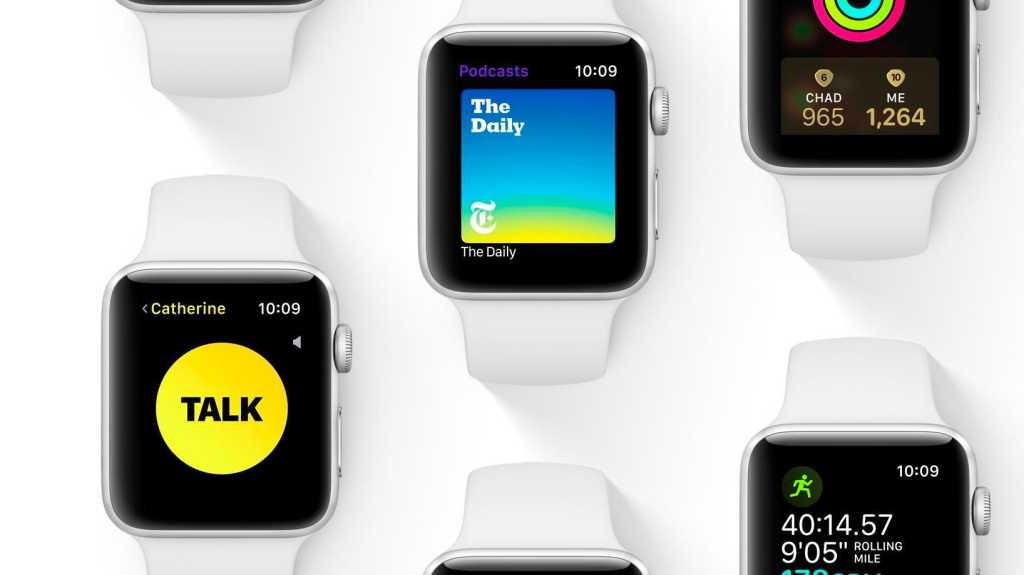 watchOS 5 is out now, and anyone with an Apple Watch Series 1 or later can install it for free. But should you make the update?

In this article we discuss the most important new features watchOS 5 will add to your watch, and advise you on the pros and cons of installing it. (If you want to know about the next update, see watchOS 6 release date & new features rumours.)

As of iOS 11 Apple started allowing iPhone and iPad users to customise the toggles and shortcuts that appear in Control Centre. That went down so well that Apple Watch owners now get the same privilege.

Now, it’s not quite so deep a feature as on iOS, because you can’t actually pick and choose what elements appears in Control Centre; you only get to decide what order they appear in. But that’s still a significant concession because on watch the Control Centre is partially offscreen – so it’s particularly important to be able to control what appears “above the fold”, as they say in the newspaper industry. 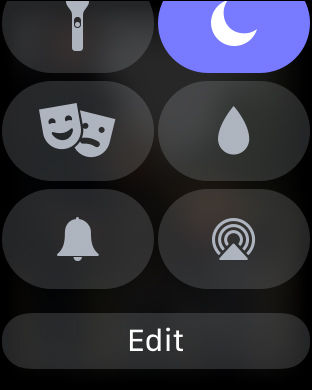 All you have to do is tap the Edit button at the bottom of the Control Centre, and then drag and drop the elements around when they start wobbling.

The Apple Watch is a great fitness companion: there are plenty of third-party apps to choose from, but its two preinstalled fitness apps, Activity and Workout, are easy to use and highly motivational. Both get updates in watchOS 5.

There are two new workout types – yoga and hiking – and there are new metrics for cadence (steps per minute) and rolling mile pace, which tracks the pace for the preceding mile. You can set a pace alarm that will give you a warning if your speed drops below the target. But there are two features in particular that we want to discuss.

The one we’re most pleased about is workout auto-detection, something a lot of people have been asking about for years (and which a lot of rival trackers offer already).

What this means is that, in theory, you can just start exercising without touching your watch, and it will detect a) that you’re doing a workout and b) what sort of workout it is. A dialogue box will pop up on the watch and you just need to accept.

But is it accurate? Fairly. We started a run and about three minutes in we got the message, “It looks like you’re working out.” It correctly guessed at an outdoor run, and we just had to tap the big green button to ‘start’ the workout. Except that it then retrospectively included the first three minutes of running as part of the workout, so nothing was lost.

On another occasion, however, we were walking with a pram and it guessed that we were doing an elliptical. Close but no cigar, watchOS 5! That one’s understandable, perhaps, since pushing a pram means stationary raised hands that do not suggest walking. And the dialogue box does offer the option to open Workout and choose something else. 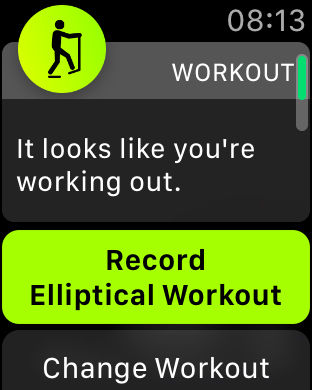 Apple knows how effective social features can be for motivating good behaviour. We’ve seen this in the past with sharing features, where your friends get updates when you hit targets: a nice way of using pride and shame to encourage performance. But that now gets more explicit with competitions.

You can invite another Apple Watch wearer to compete in a seven-day Activity Competition. You’ll get coaching notifications to help you get the upper hand, and can wind each other up with smack talk.

For more detail, read How to set up Apple Watch competitions.

What an odd idea this is. Fun, but odd.

Walkie-Talkie lets Apple Watch users talk with each other more simply. Once you’ve granted access to a friend, you just need to push a button to talk via Wi-Fi or cellular, then they do the same back.

Here’s how to use Walkie-Talkie on Apple Watch. 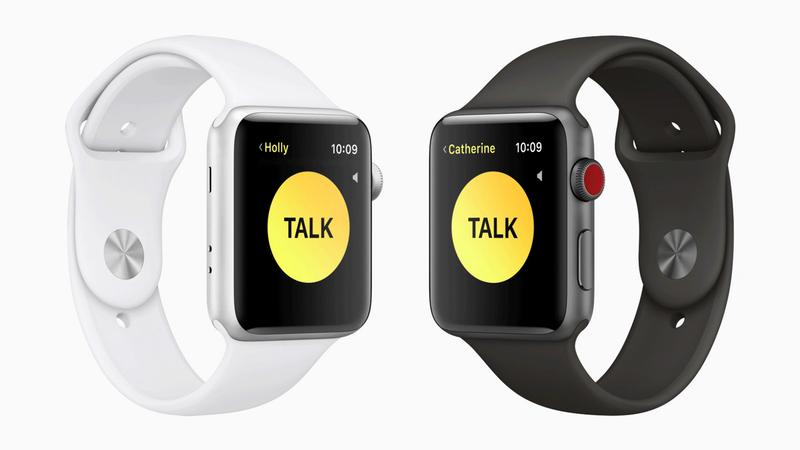 This is a big factor when deciding whether to update watchOS. In the past, several updates have caused older Apple Watches to slow down, because their lesser components struggle to cope with the more demanding software.

Is that the case here? It’s hard to be scientific about it, but we can report that our Apple Watch Series 2 (which definitely seemed to slow down when we installed watchOS 4) hasn’t got any worse this time round.

Maybe, in keeping with the spirit of iOS 12, this watchOS update is actually less processor-intensive than its predecessors. At any rate it doesn’t seem to be the anchor on old watches that we feared.

If you’ve got an original Apple Watch

If you’ve got a Series 1

This is the hardest decision. The Series 1 is officially able to run watchOS 5, but will its S1P chip really cope?

Our experience with the Series 2 suggests that watchOS 5 isn’t significantly more demanding than watchOS 4, so if you’ve installed the latter you probably ought to be okay with the former. But it’s a risk, and going back to the old version afterwards isn’t really an option.

Look at the new features above; are they worth the risk for you? Fitness fans will particularly appreciate the workout auto-detection, being able to edit Control Centre is handy and Walkie-Talkie is fun. But there are no real game-changers like the arrival of the dock in watchOS 3.

If you’ve got a Series 2

Have you currently got watchOS 4? If so, this version shouldn’t slow it down any more, and there are some nice (albeit not essential) new features, particularly if you’re into fitness.

If you haven’t updated since you bought the Series 2, be aware that installing watchOS 5 may slow it down a little. But so many cool features have been added over the multiple software updates since then that it’s worth the risk.

If you’ve got a Series 3

Update. It’ll cope with the software just fine, and there are really no down sides. Just being able to edit the Control Centre is a nice benefit.

If you’ve got a Series 4

The question is out of your hands, because watchOS 5 will be preinstalled. Enjoy!