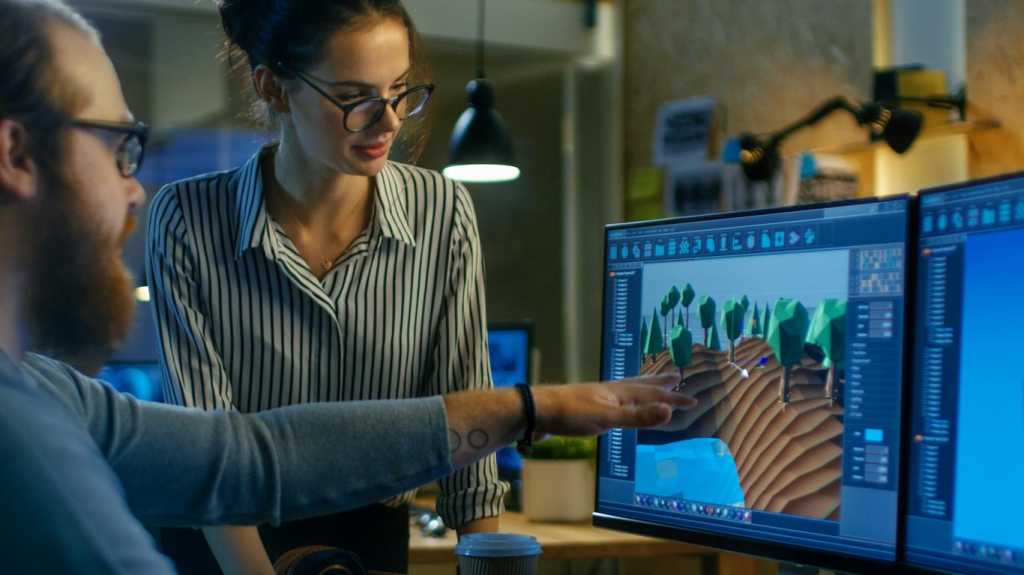 From the UK’s National Trust to magazine publishers to manufacturers, digital content creator Mike Griggs has a wide and varied portfolio of clients for whom he creates 3D art, motion graphics and multimedia exhibits. A typical day might involve sampling birdsong near Virginia Woolf’s country estate or creating 3D animations for VR. To keep on top of these demands, Griggs wanted to take the full power of the GPU computing revolution on the road.

“My work is never the same from one day to the next, and I need the power that GPU computing offers for CGI animation and portability — for client visits, working on the go, collating data from photo and video shoots and just exploring ideas while sitting on the sofa,” said Griggs, founder of Creative Bloke.

However, until recently, Griggs found the combination of portability and performance led to many compromises instead of the optimal “laptop turned desktop workstation” he sought. Then Apple officially rolled out external GPU (eGPU) support for Thunderbolt 3- equipped Macs3, only recommending eGPU solutions powered by AMD graphics cards.

“I was thrilled,” Griggs said. “The eGPUs have long been the grail of modular computing, and staying with the Mac has become so much easier because of the eGPU support.”

An eGPU is a full-sized graphics card installed in an external enclosure with its own power supply that is then connected to the host PC or laptop via a Thunderbolt™ 3 USB Type-C interface. The latest macOS versions robustly integrate eGPU support for Radeon Pro graphics, providing a simple, plug-and-play experience for artists such as Griggs to easily and instantly boost the graphics capabilities of his Mac system.

Griggs chose the AMD Radeon Pro WX 9100 graphics card in the Apple-recommended Sonnet eGFX Breakaway Box 650W, with the Sonnet connected to an AMD FreeSync1-enabled 4K display. The combination overcomes a “frustrating compromise” that Griggs had made for years — that of having to switch between his Apple MacBook Pro and higher-powered Windows-based workstations he custom-built.

He said in his experience, the performance of After Effects and Premiere, both from Adobe, is enhanced by the powerful GPU, while his favorite editing application, Apple Final Cut Pro X, is “a beast” on the eGPU when scrubbing, rendering previews and working with effects and motion graphics.

“With everything delivered digitally, if you’re on a one- or two day turnaround and someone’s screaming at you, a half hour can make a difference,” he said.

With a performance increase of up to 4x4, the Radeon Pro WX9100 eGPU in tandem with the MacBook Pro also has a creative impact, according to Griggs.

“Quicker render times means quicker iteration which makes better images,” he said. “You are starting to explore things with your creativity you would not have before because it would take 45 minutes to render. Now what you see is what you get, you can tweak and update while maintaining a continuous workflow.” 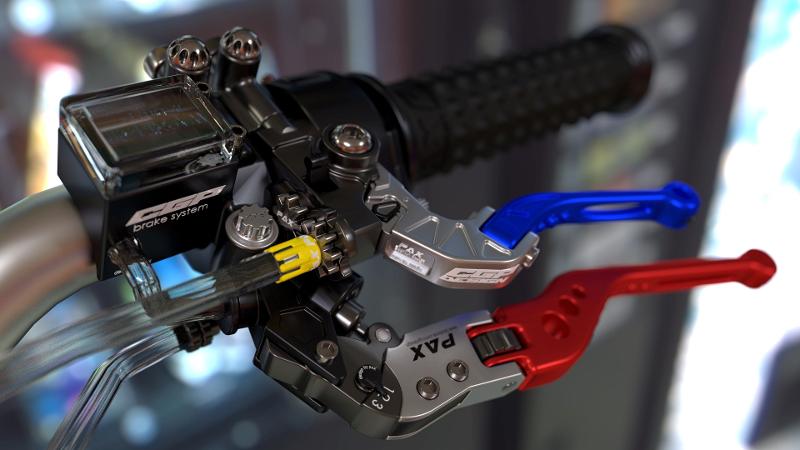 All these workflows can become even more efficient, as a single MacBook Pro or iMac Pro can support multiple Radeon Pro WX 9100 powered eGPUs through multiple Thunderbolt 3 connections. “You could create a scalable, modular workstation with multiple eGPUs combined with the powerful internal Radeon graphics cards the iMac Pro ships with,” Griggs said.

Griggs said this flexibility creates an upgrade path for the current generations of Macs for the first time, extending the performance of the hardware, critical for artists making a substantial capital investment in Apple hardware. He also enjoys the flexibility of hot-swapping eGPUs: when he needs optimal performance across all his video and graphics applications, Griggs can use the Radeon Pro WX 9100 eGPU to keep his MacBook Pro charged while essentially turning it into a desktop workstation. He can then simply disconnect the eGPU when the laptop’s onboard GPU is sufficient.

“The way this functionality has been implemented by Apple and AMD fixes a complex task,” he said, noting that typically it is extremely difficult to hot swap an internal graphics card. “You plug the eGPU into the back of your computer and you’re done—and your machine is three times more powerful.”

In addition to helping to protect investment in Apple hardware, the eGPU opens new competitive opportunities for independent digital content creators, he said. “With my AMD Radeon Pro eGPU box, I can compete with larger studios for certain tasks because I can deliver a high-quality product just as quickly as they can.”

He noted the different performance and price points of Radeon Pro graphics cards should make them accessible to most graphics content creators. Coupled with an eGPU enclosure, all will enhance the desktop experience when using a MacBook Pro, he said. Griggs added: “It is worth the investment, as when the eGPU setup is working with the Radeon Pro WX 9100 eGPU, it is truly awesome.