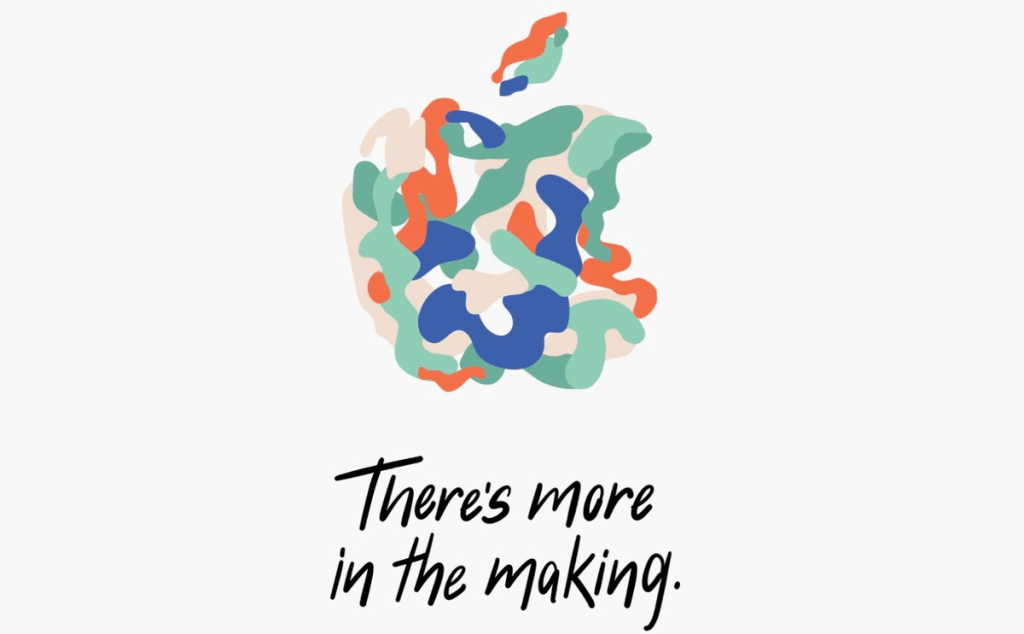 Apple has sent out invites for an event on 30 October 2018, at which the company is expected to reveal new iPad Pro tablets, a new Apple Pencil and a new 13in MacBook Air, possibly alongside updates to the Mac mini and iMac. The invite has the caption “There’s more in the making” and there are many versions with different artistic designs, hinting at a creative-focused event.

If you haven’t been invited to attend the event in person, fear not: Apple will be live-streaming the keynote so you can watch the unveiling of the new Apple products from the comfort of your own home. In this article, we explain how to watch the launch event on iPhone, iPad, Apple TV, Mac and PC.

For more information on what might be revealed during the event, take a look at what we expect Apple to announce. 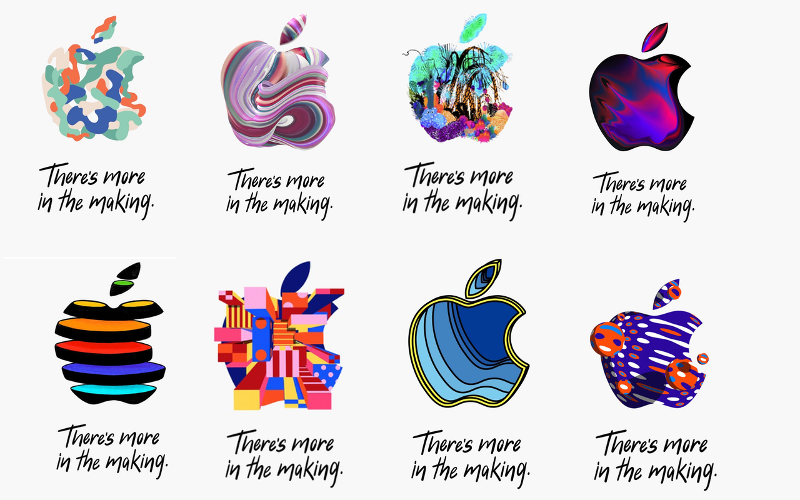 Image via The Verge

You’ll be able to watch the announcements as they happen on 30 October via Apple’s livestream, links and details below.

In this article we’ll outline the options for Mac, PC, iPhone, iPad and Apple TV, as well as the hardware and software requirements to watch the stream.

Don’t worry too much if you miss the event, as it’ll be available to watch whenever you want from the Apple TV’s Apple Events app, or from Apple’s own Events page on its website, and of course we’ll have all the news from the event on Macworld.co.uk.

The Special Event keynote at which Apple will unveil its new products will start at 10am in New York, or 2pm for those watching in the UK, 3pm in Central Europe, and 7am in San Francisco.

Often the keynote livestream itself doesn’t start until a few minutes after the commencement time – and don’t worry if you’re a few minutes late, as your video feed will start from the beginning. It is likely to last somewhere between two and two and a half hours based on our knowledge of previous events.

How to watch the October 2018 launch on Mac or PC

You need to be running Safari on OS X v10.11 (El Capitan) or later to watch the livestream on Mac. PC users will need Windows 7, 8 or 10 and Microsoft Edge.

To watch, simply head to the Apple Events page on the Apple website.

How to watch the October 2018 launch on iPhone or iPad

Apple says its keynote videos are best experienced on an iPhone, iPad or iPod touch using Safari on iOS 10 or later (although it will play on iOS 9 too).

You can watch or rewatch the keynote at the same link as above: Apple Events.

How to watch the October 2018 launch on Apple TV

For Apple TV users, the process is slightly different.

Instead of heading to a dedicated website, users should access the Apple Events app from this link shortly before the event. Once opened, users should be welcomed with the option to livestream Apple’s September event – if not, give it a little while and check back later.

Apple TV users will be able to rewatch the keynote (as long as they have a 2nd-generation or later model running the latest Apple TV software or tvOS) via the Apple Events app.