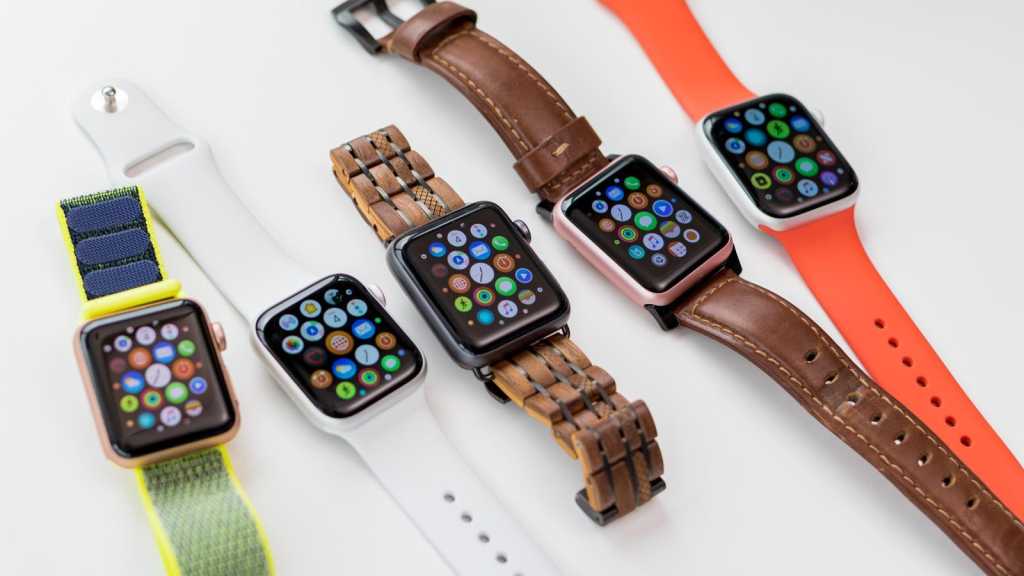 Every now and then it’s a good idea to take a good look at your Apple Watch and clear out the apps you don’t use – if only because this makes it easier to find and use the ones you do find useful.

Two notes, however. First: you can’t delete the preinstalled apps on your watch. That means the ones that Apple itself made and put on there before you bought it – Activity, Workout and so on. You’re stuck with them. The only apps you can delete are third-party apps that you’ve installed since.

Secondly, bear in mind that Apple Watch apps don’t exist in isolation; they are extensions of apps on the linked iPhone. So even if you delete one from your watch it will remain available on your phone. The most thorough method is to delete it from the iPhone, which will make it vanish magically from the watch at the same time.

In this article we cover both methods. For related advice, see How to delete iPhone apps.

How to delete an app from your Apple Watch

Tap the Digital Crown to show your apps. You need to be in grid view for this, so if you’ve got them arranged in an alphabetical list, do a hard press on the screen and select Grid View.

Now press and hold one of the app icons on the screen – it doesn’t need to be the one you’re going to delete, or even on of the apps that can be deleted. After a moment they will all start jiggling, which means you’re in edit mode, and can move apps around (by tapping and holding again, until the selected icon sits up higher) – or delete them. 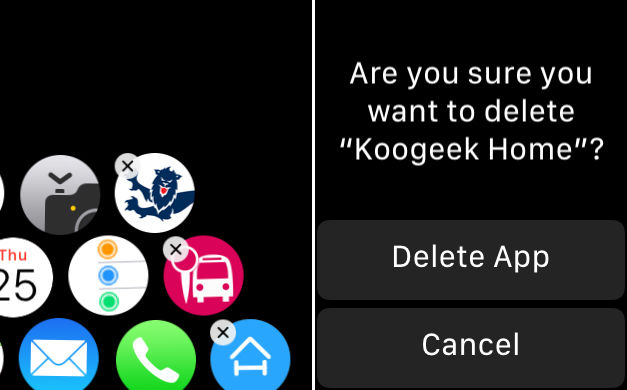 Look around, and you’ll see that the third-party (non-Apple) apps have an X next to their icon. Tap this and you’ll see a message: “Are you sure you want to delete [name of app]?” Tap Delete App to confirm, and it will vanish from your watch.

If you now return to the Watch app on the paired iPhone and scroll down a bit from the main My Watch tab, you’ll notice a list of apps labelled Installed On Apple Watch, and another below labelled Available Apps. The deleted app has simply moved from the first to the second list, and can easily be put back on the watch by tapping Install. 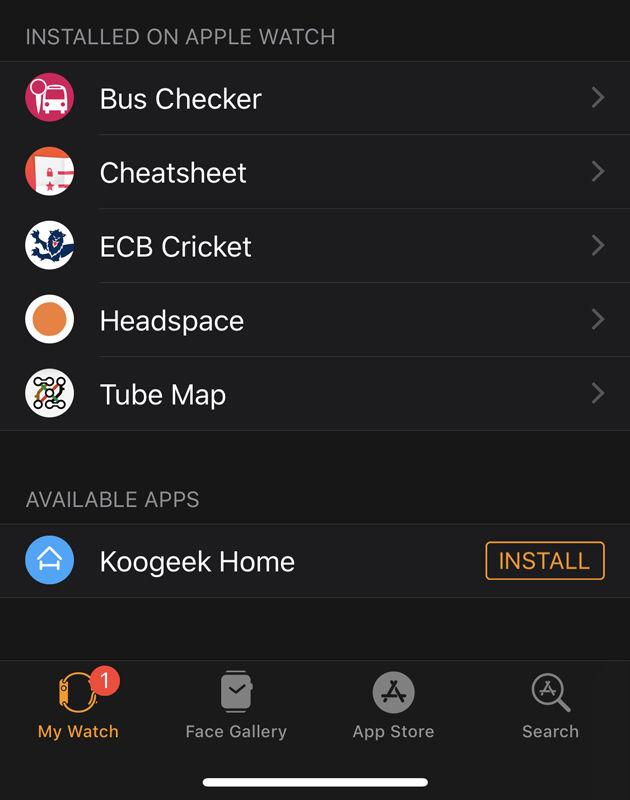 How to delete an Apple Watch app from your iPhone

For a more thorough deletion, we’re going to delete the app on the phone. We’ve reinstalled the above app on our watch, and this time we’re going to locate its app icon on the iPhone home screen and tap and hold it until an X appears. 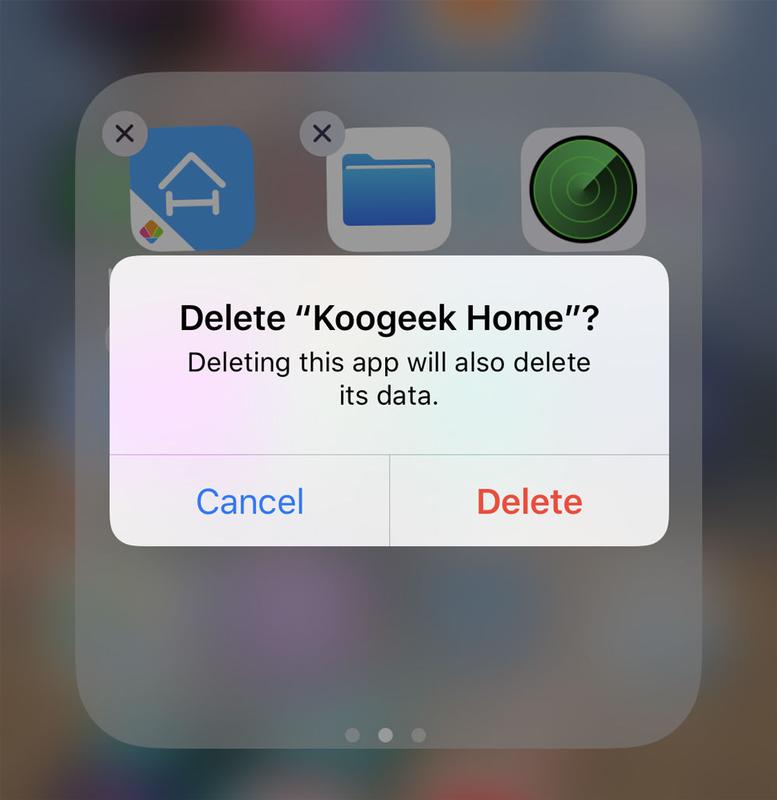 Tap the X and you’ll see a message checking you wish to go ahead and delete the app – tap to confirm. If you’re on an X-series phone you can leave edit mode by tapping Done at the top-right corner, whereas others handsets will let you press the Home button.

Open the app screen on the linked Apple Watch and you’ll see that the icon for that app has now vanished, and it’s been successfully deleted from the phone and watch in a single step.