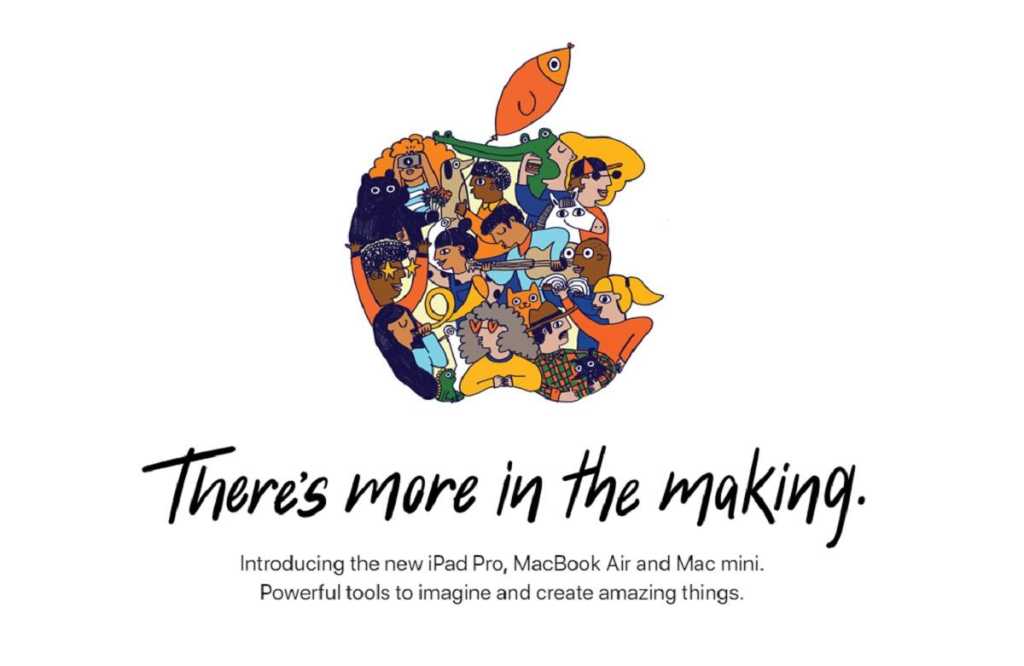 Apple fans around the world were watching as the Apple Special Event took place in Brooklyn, New York on Tuesday 30 October. A host of new products were announced, showing off Apple’s new hardware developments although there were a few products that were conspicuous by their absence, such as the Airpods and iPad Mini.

If you’d like to watch the event in its entirety yourself then take a look at our How to watch the Apple event guide.

What products were announced at the Apple special event?

The MacBook air has seen a substantial upgrade, receiving a full redesign and now featuring a Retina display.

The new 13.3 inch display is surrounded by bezels that are 50% smaller and contains 4 million pixels. Additional features include Touch ID, Apple’s own T2 security chip and secure enclave – all powered by an 8th generation Intel i5 dual-core processor.

For full details of the new Apple MacBook Air take a look at our full article here and our 2018 MacBook Air review.

The New Apple Mac Mini features a whole lot of power in a small package seeing perhaps the most substantial upgrade of all the products at this event.

The new Apple Mac Mini will house a 4 or 6 core CPU with up to 64GB of memory, making it up to 5x faster than the previous generation. An upgrade to the cooling system offers double the air flow, and an expanded array of ports that allows the Mac Mini to be as versatile as possible.

The new Apple Mac Mini will start from £799/ $799 and you’ll find full details in our article here.

Two new iPads were announced with 11 and 12.9 inch displays respectively.

The new Apple iPad pro seeks to push the expectations of what can be done with an iPad.  The Liquid Retina displays stretch edge to edge on the screens, with the loss of the home button meaning the adoption of gesture controls that have been present on the new iPhones.

The A12X Bionic chip is one of the most advanced in the world, running on 7nm architecture that no desktop processor has managed to achieve yet.

We also saw the release of the Apple Pencil 2 which promises to be more precise and include even more features then it’s first generation predecessor. The pencil will now magnetically attach to your iPad and charge wirelessly after it automatically pairs for your device.

The Apple Pencil 2 will retail for £119/ $129 which is slightly more expensive than the original.

Take a look at the full details in our article here.