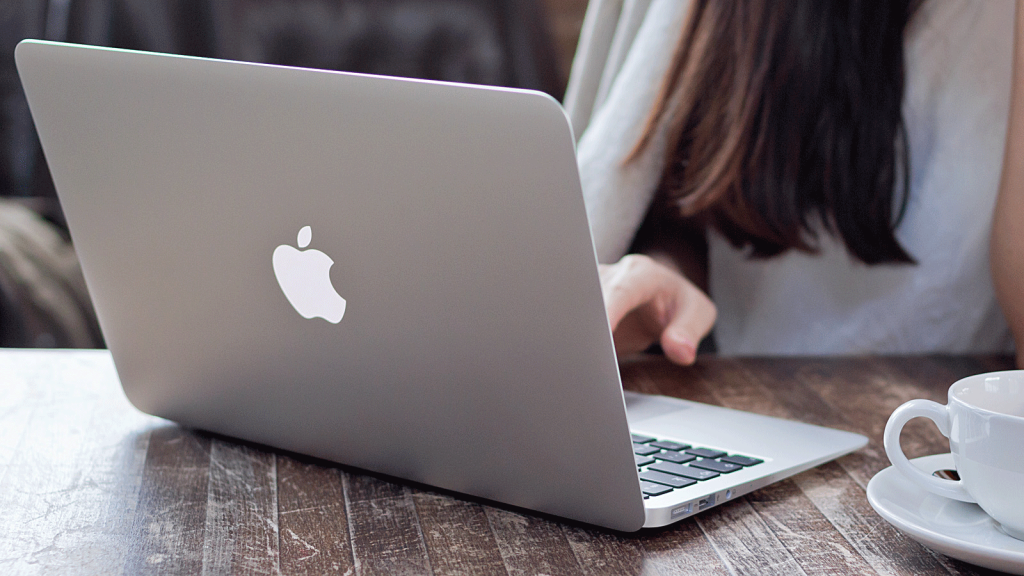 If you’ve started to see messages on your Mac from an application called Mac Auto Fixer, warning you of possible infections and the need to clear them out with the premium version of the app, then you’re probably wondering what it is and how it got there.

We explain what Mac Auto Fixer is, why you shouldn’t have it on your system, and how to get rid of it.

Mac Auto Fixer has been found in free third-party apps that bundle other software into their downloads. This ‘piggy-backing’ is essentially a deceitful way to trick you into installing an app that you didn’t actually want.

These type of apps are called Potentially Unwanted Programs (PUPs for short) and are sometimes missed by antivirus software as they are not seen as dangerous, just irritating.

Is Mac Auto Fixer safe to use?

Not really, although it’s not strictly a virus or malware as far as we can tell. It’s more of a persistent ad that tries to convince you to upgrade to the full paid version. That being said, you should remove it from your system once discovered.

Should I upgrade to the paid version?

No. Mac Auto Fixer and its ilk are not thought to be reliable ways to keep your Mac safe. Instead you should look to free and paid options of apps such as Malwarebytes, CleanMyMac X or those you’ll find in our Best Mac Antivirus chart, which will maintain your system without having to sneak on to it in the first place. 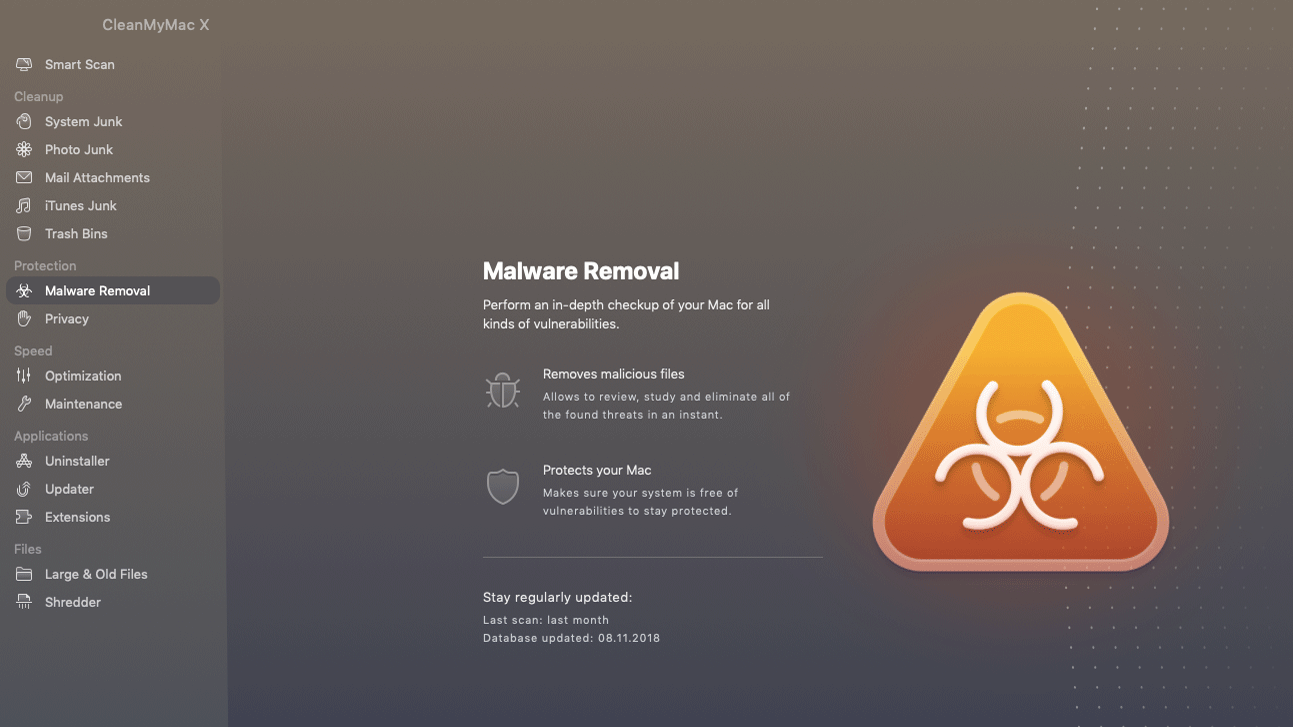 How to remove Mac Auto Fixer

The aforementioned apps would be the best way to go, as Mac Auto Fixer can bury itself in various places across your systems. CleanMyMacX, Malwarebytes and other similar security software should be able to find, quarantine and remove all the elements securely, which will prevent any reoccurrence of the PUP.

If you’d prefer to do it yourself then there are manual steps to remove Mac Auto Fixer:

For more ways to keep your Mac running smoothly, see our How to speed up a slow Mac and Mac security tips guides.