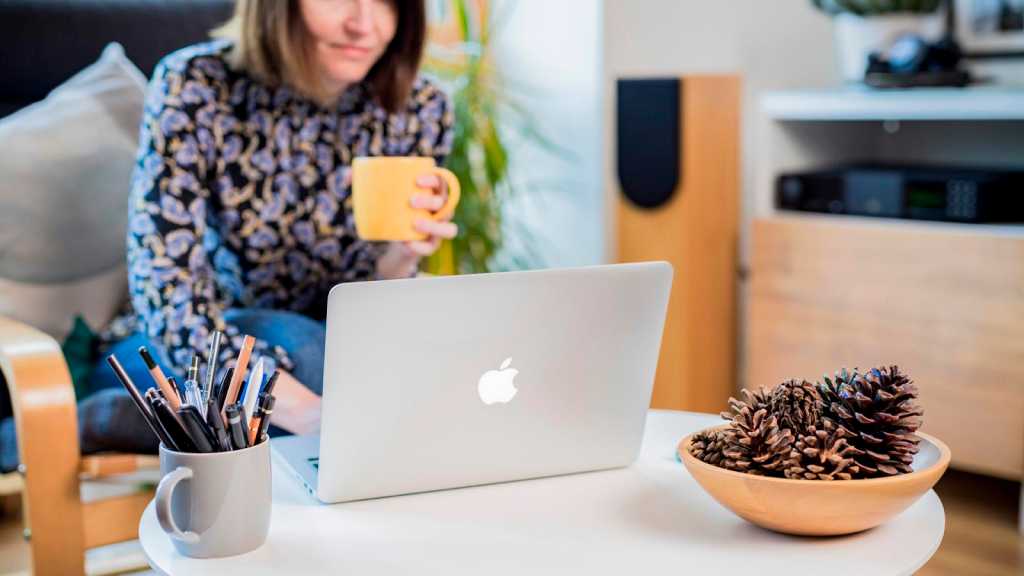 Mac security software adds another layer of protection onto what Apple provides already with features that can help to protect your identity, passwords and financial details. These are the thing that criminals are after, and they’ll often use cunning ways to extract them rather than spending time trying to break past Apple’s defences in macOS.

Although some of the packages here are solely focused on macOS, others will also protect Android and Windows devices you might also own, and that makes the price of protection much cheaper per computer.

Good security software should warn you before you click on a dangerous website, or open a ‘phishing’ email with a dodgy attachment, which could trick you into handing over your bank details, passwords or other sensitive information.

If you are in two minds about whether you need protection you might like to read Do Macs need antivirus software?

You’ll find the following Mac antivirus recommendations in our round up of the Best antivirus for Mac.

There are a number of companies offering free antivirus software for Mac. You should always be cautious using a free antivirus and don’t expect all the features of the paid for options.

The above are our top recommendations, but you can save even more money than that. Check our the best deals we’ve seen below.

Intego is our top pick for Mac antivirus. It’s the fastest we’ve reviewed, and has an impressive clean-up rate. It comes with a brilliant firewall, too.

That’s a one year subscription for up to three devices. Get that UK deal here. The same deal in the US is here. Note that this is the price for the first year only.

It’s also worth checking out this deal on Amazon.com: you can pick up a great deal on Bitdefender Total Security. You can get two years cover of five devices for $30.99 (usually $149.99) or one year cover for five devices for $19.99. Get the deal here. 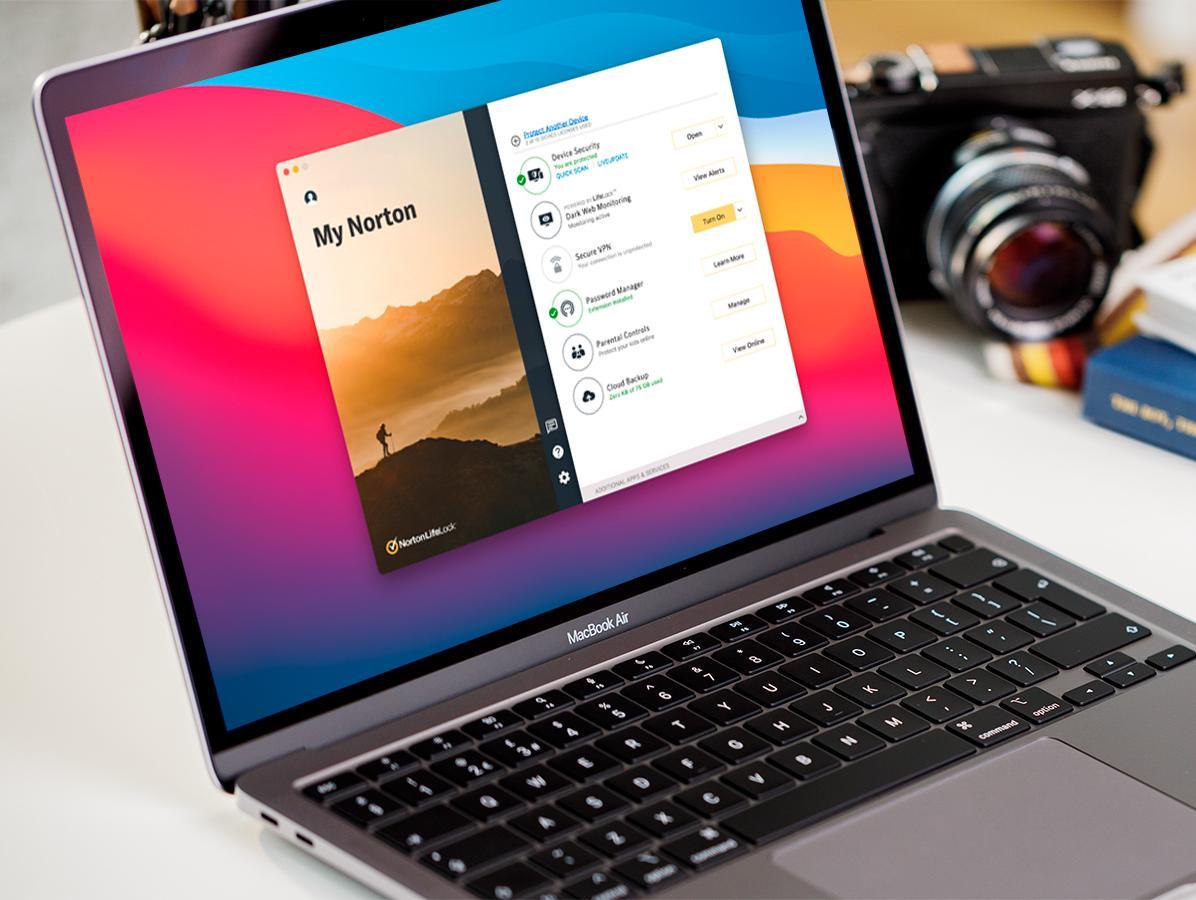 Alternatively, you could take out a two-year subscription (you’ll find this option on the same page) and get two years for $89.99/£89.99 ($44.99/£44.99 a year) which sounds like a worse deal, but don’t forget you’re getting a discount on both years, not just the first, so it is cheaper overall. 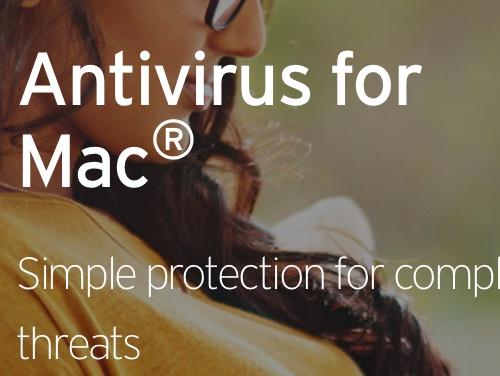 Trend Micro’s online protection is available with 60% off right now for one year in the UK, or 25% off in the US (where it’s already cheaper).

The US deal is here. 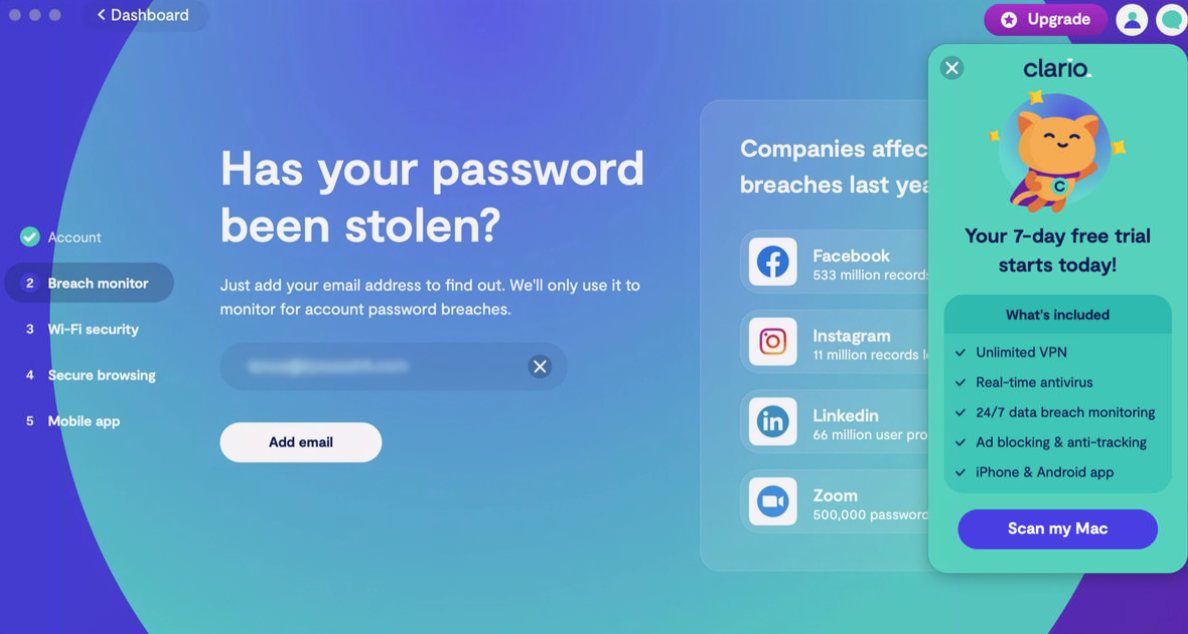 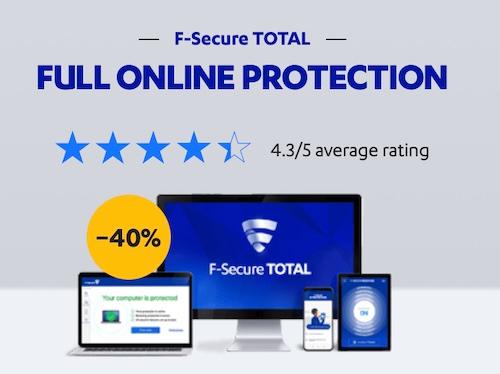 Get the US deal here 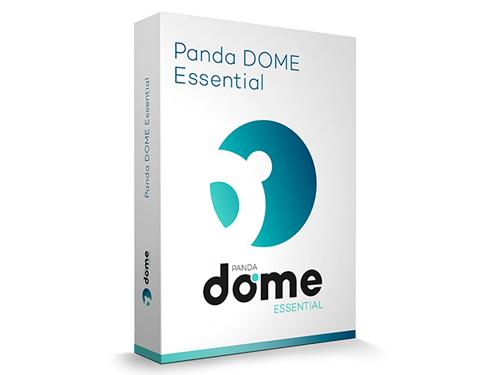 Panda Dome Essentials includes top-rated antivirus protection, plus a VPN (albeit with only 150MB of data to use per day).

Get the US deal here. 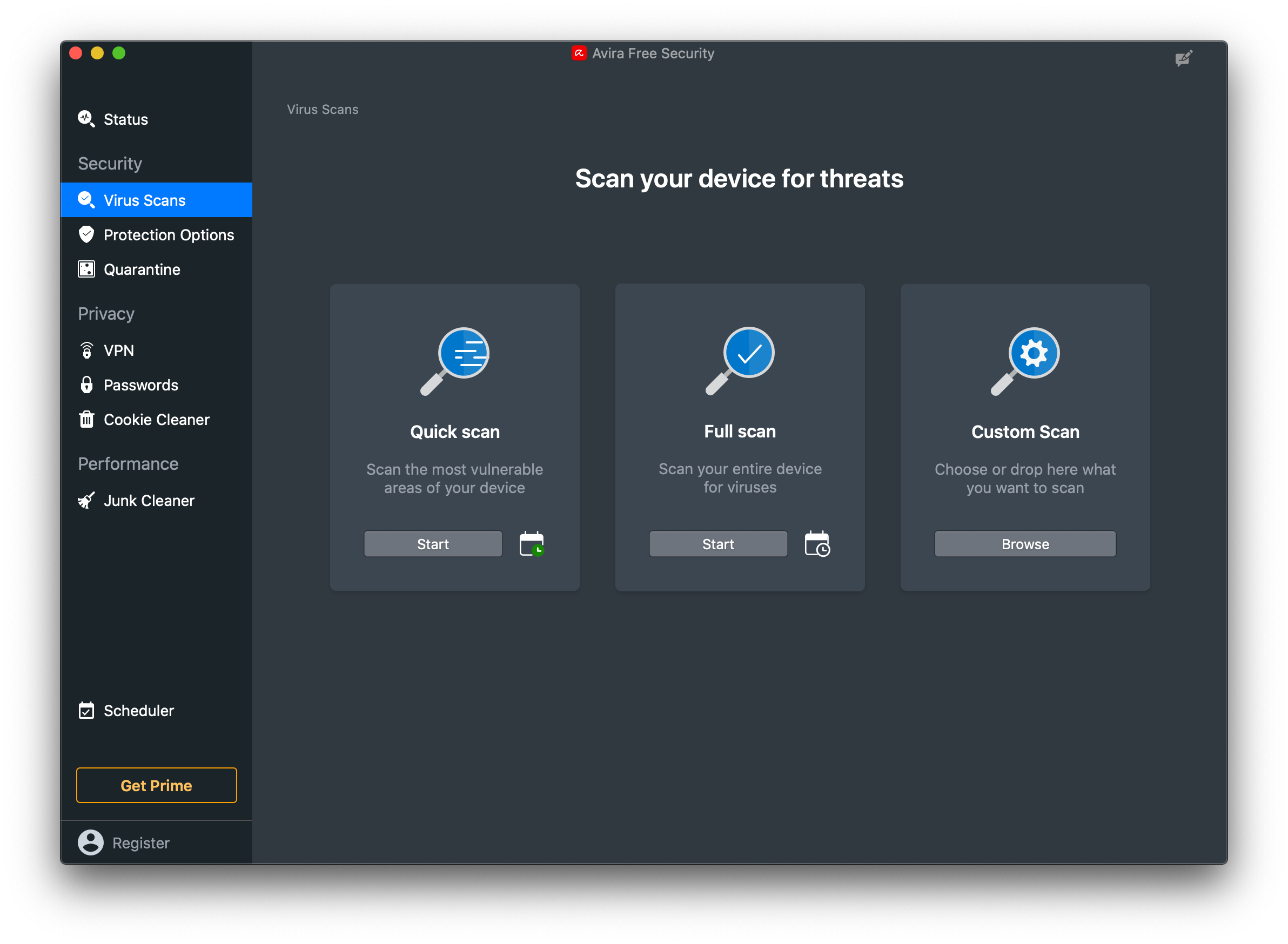 Avira is well known for its free antivirus which is available for macOS as well as Windows. It’s very effective, too and if you pay for the Pro version you get official support, more regular updates, plus email and web protection.

How to find a good antivirus deal

It can be tricky to know where to start with antivirus. Protecting your tech from malware, ransomware and other cyber attacks is such an important thing to do, but most of the services available appear to be very similar to one another, so it’s hard to understand which are the most secure, and which are the best value.

You can rest assured that we will only share deals here if we think they’re good enough to be worth buying. Everything we share here will be a great saving on a service we trust.

We recommend taking a look at our article all about the best Mac antivirus to help you get a better understanding of which services we like most.

You’ll find that antivirus discounts can be huge, often at more than half price for your Mac or mobile devices. Do note that these are typically first-year deals, and at renewal you’ll pay the regular price.