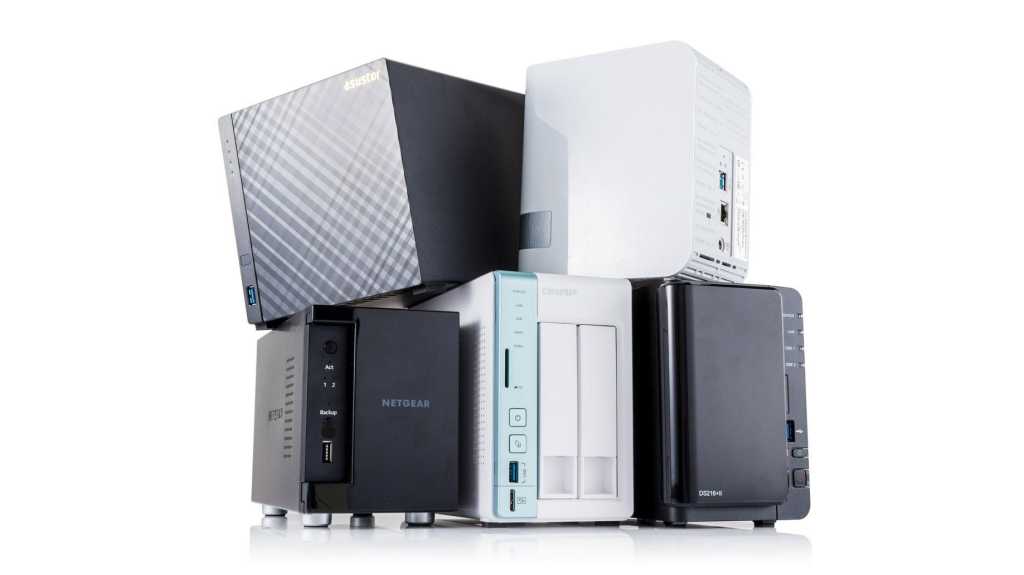 You can expect to see lots of fantastic deals as retailers drop their prices to encourage us to part with our money. We keep on the look out for the biggest discounts so you get the best deals around.

In this article we focus on storage – be it hard drives, flash drives, NAS drives or memory sticks. Whatever you are looking for, you don’t want to spend any more money than necessary, so we’ve gathered up the best storage deals currently available.

This model has been replaced with the G-Drive SSD, but you may still find a deal while old stock is sold off.

We have reviewed the following hard drives and recommend them. Should you see a good deal we recommend you buy one.

Best hard drive and SSD discounts: What to look for

When it comes to storage, unless you paid a premium for a humungous SSD, Fusion Drive or hard drive when you bought your Mac, you have probably ended up with not enough room for all your files.

Alternatively, you might just want a handy external drive to copy files on to so you can share them between more than one computer.

Maybe you need something to back up your Mac to, because, as we are always saying, your really ought to be backing up.

In addition to the many reasons you might have for looking for external storage, there are many different kinds of drives, with some being better suited to your needs than others.

If you are looking for fast storage so that you can work off the external drive then you might be best off with a flash drive (aka SSD), even better if it works with Thunderbolt 3.

For anyone who wants to back up their Mac, but doesn’t want to have to leave it plugged into a hard drive on their desk, a NAS drive might be a good solution, allowing you to back up over a wireless network.

If you are just wanting a small drive to carry files around on, then you will just want a thumbstick. You can find really high capacity but incredibly tiny flash drives these days that might be perfect.

Want the highest capacity drive you can get for your money? Although flash storage is getting cheaper it’s a lot more expensive than the equivalent in the older hard drive format. So if you need lots of space a hard drive is probably your best bet.

Whatever your reason for looking for external storage, we’ve gathered some of the best hard drive, flash drive, SSD, NAS, and thumb drive deals here.

One important thing to note when buying a new hard drive, or any form of storage, is it may not work with a Mac straight out of the box due to the different file format used by Macs and PCs. It may mean that you need to reformat the drive – we have a guide to formatting a drive for Mac here. Alternatively, make sure you note whether the drive is Mac compatible before buying. Sometimes there is software included that might make setting up and using the drive easier – but can only cause problems for you if it doesn’t work with a Mac.

For more detailed advice on choosing the best hard drive, best flash drive or SSD, or ultimate NAS, for you, take a look at our group tests at the links above.

Where to find hard drive and storage deals

The following sites sell hard drives and are likely to offer excellent deals leading up to the end of the year. (We’ve linked to the hard drive/storage sections of the websites to make your life slightly easier.)

Remember that deals don’t last very long, so your best bet would be to check them regularly and act decisively when you spot a bargain.

But don’t be in such a rush that you don’t do research before buying. While checking reviews, find out the usual selling price, because some retailers have been known to put prices up ahead of the sales so the discounts seem more impressive.