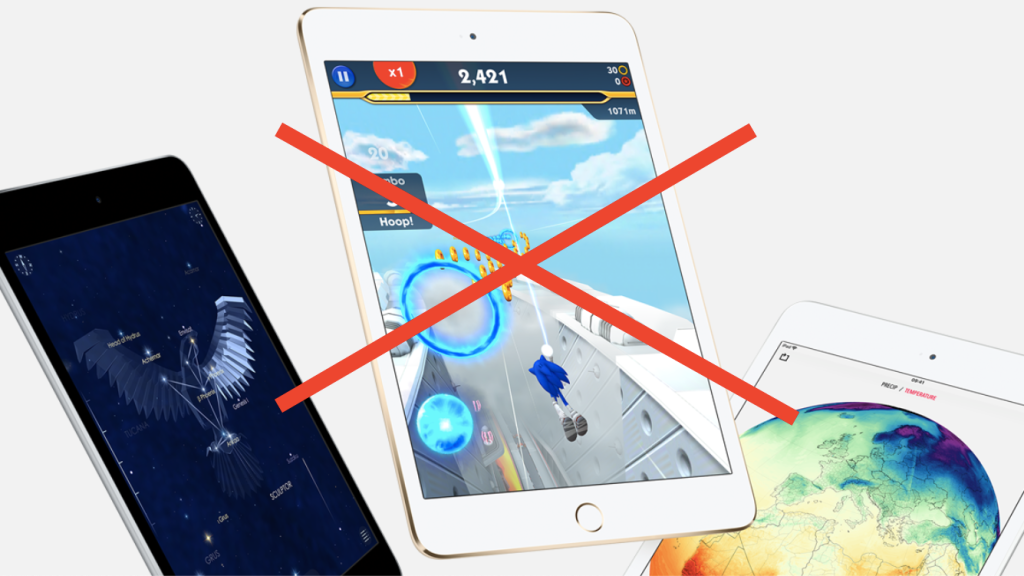 Apple is offering Black Friday deals from Friday 23 November to Monday 26 November at its Christmas Shopping Event. This doesn’t involve discounts, but does mean gift cards are bundled in when you purchase certain devices, including iPads, iPhones and Apple Watches.

However, should you be considering adding a new piece of hardware, there are some that we would recommend giving a pass at this particular moment in time. Here’s our list and reasons why we think you should keep hold of your money. 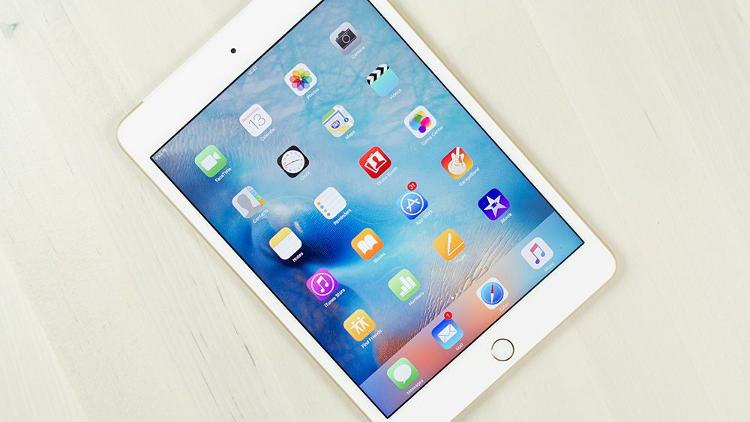 One of Apple’s forgotten children, the iPad mini 4 is mainly unchanged from when it made its debut back in 2015.

It still uses the A8 chip which first appeared in the iPhone 6 in 2014, which leaves it far behind even the cheapest 9.7in iPad that comes with the A10 processor and Apple Pencil support.

Unless you see this at around half the normal cost, we’d strongly recommend avoiding three-year-old tech at 2018 prices. 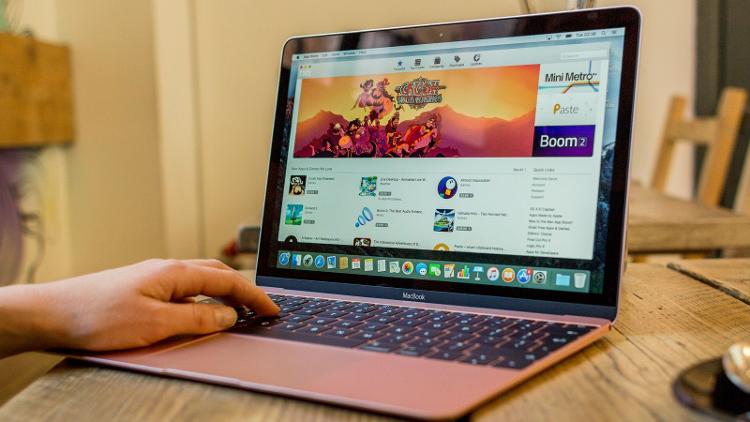 A curious omission from the recent Apple event that saw updates for the MacBook Air and Mac Mini was the MacBook. The entry-level macOS laptop was last updated in June 2017, and even then, it was arguably underpowered for its £1249/$1249 price tag.

Now, with the entry-level 13in MacBook Air actually £50/$50 cheaper and boasting better components (albeit with 128GB of storage compared to the 256GB of the MacBook) it seems an even worse deal.

Then there’s the factor that the MacBook still comes with the second generation of Apple’s controversial Butterfly keyboard, the one that doesn’t include the rubber skirts of the third generation which is thought to act as some protection against grit that many users said caused the keys to stop working properly.

We fully expect a new version to appear in the coming months, so for the time being you’d do well to avoid spending a large amount of money on the current MacBook.

While not quite as problematic as the MacBook, Apple’s iMac range is another one that is lagging behind at the moment. It was last updated back in June 2017 with a move to Kaby Lake processors and the introduction of support for Thunderbolt 3. Since then, there’s just been the sound of crickets.

As with the MacBook, expect to see updates coming soon, and as such we encourage potential customers to hold on a little longer as your patience could be rewarded.

Ok, this one is tough as many people will be considering AirPods as potential Christmas gifts. There’s nothing wrong with the current versions, except maybe needing waterproofing and shortening those stems that do make wearers look kind of goofy. 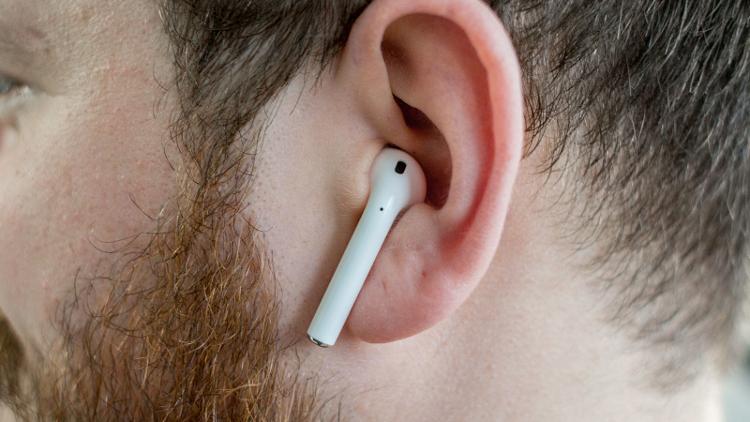 But, rumours persist that newer versions could be on the horizon, with some reports expecting to see them appear before Christmas this year. Read our AirPods 2 release date rumours feature to find out more.

Finally, there’s the Mac Pro. We’re not sure if anyone is actually buying these any more, as the ‘Pro’ hasn’t been updated for five years. But, just in case, DON’T BUY ONE!

Aside from the half-decade of neglect, there’s the far more important reason that Apple has already teased a completely redesigned Mac Pro that it intends to release in 2019. If you need a professional level machine that runs macOS, then next year should see your hunger finally satiated.