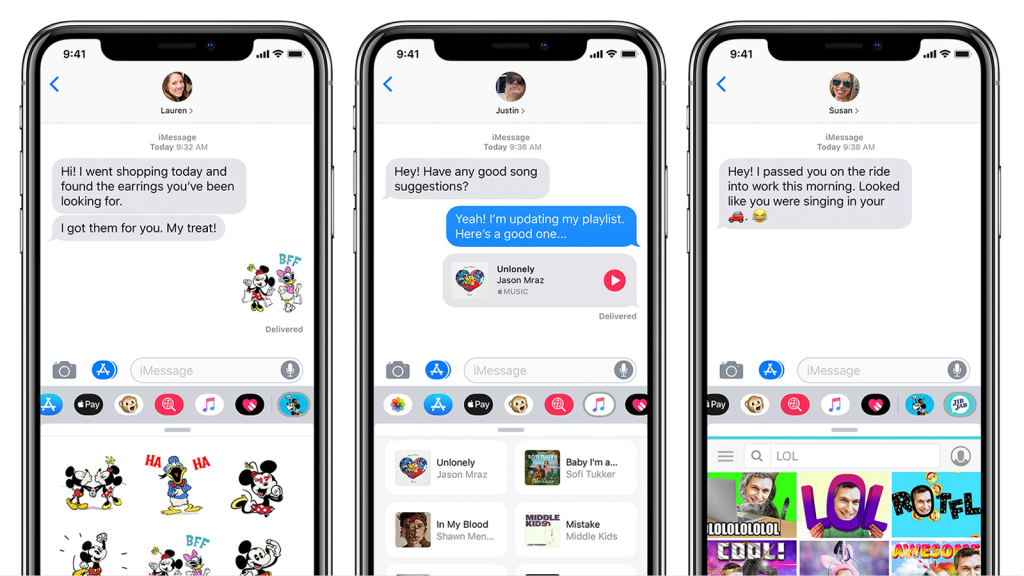 One of the apps most used by iPhone owners is iMessage. This is because it’s a great way to keep in touch with friends and family, while being able to access messages across all of your Apple devices, be it an iPhone, an iPad, or even a Mac.

In this article we show how to get the service up and running on iPhone.

Essentially, it’s Apple’s own instant messaging service, allowing users to send text or multimedia content to others with Apple devices. Instead of needing a telephone number, as you’ll find with the likes of WhatsApp, it works via your iCloud account, which is why you can send and receive messages from your iPad and Mac as well as your iPhone.

One of its other advantages is compatibility with Memoji and Animoji, alongside various apps that can be plugged into the platform. In some regions you can even send money to recipients via Apple Pay Cash in iMessage.

While iMessage is an Apple-only service, you are still ways to include your non-Apple friends, as you’ll see in How to send an iMessage to an Android user.

When you initially set up your iPhone you would have been asked to create or use an existing iCloud account. Providing you did so, then half of the job is already done, as you’ll need an iCloud account for iMessages to work.

It’s very likely that iMessages was already turned on during the setup process, but there’s no harm in being thorough. So open the Settings app then scroll down until you find the Messages section.

Tap on Messages and you’ll see a new page with an option at the top to enable iMessage. Tap on the button to the right of the name so that the background turns green. 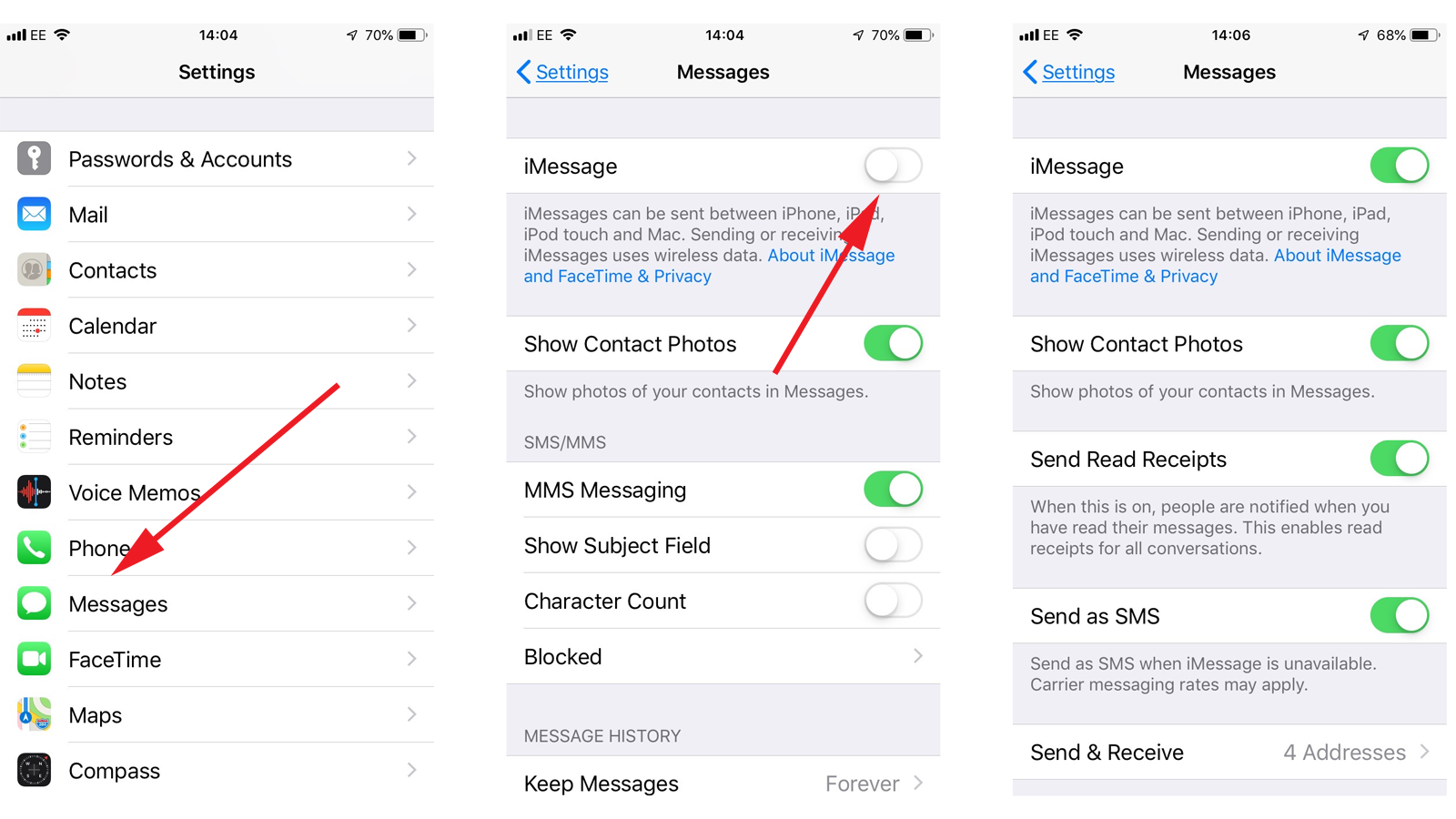 The service will now activate, which means you should also see dialog boxes appear on your iPad or Mac asking if you want your iPhone number to be added to iMessage and FaceTime. 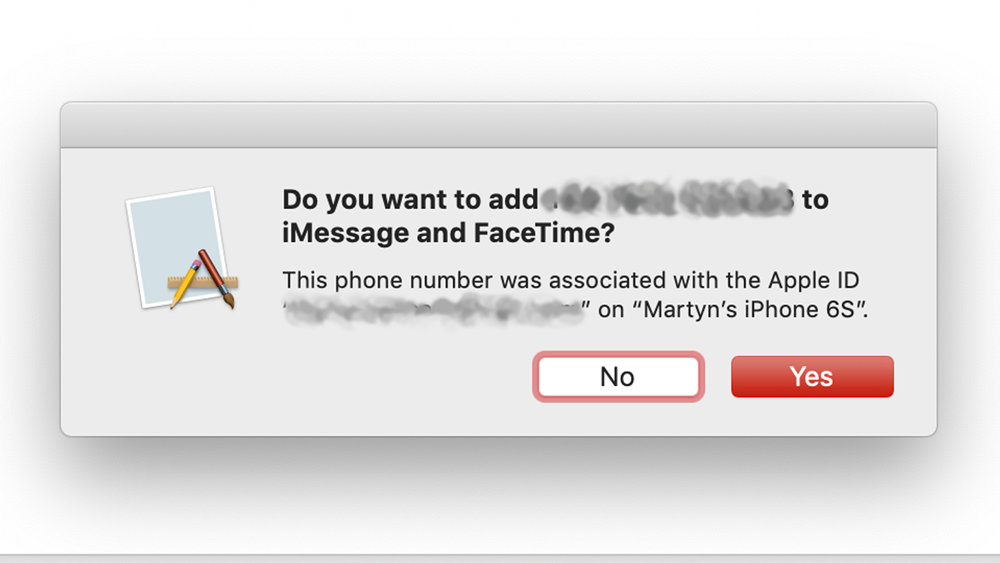 Click Yes and now any messages sent to your iPhone via iMessage will also sync with your other devices.

If you experience any problems with setting up the service, try following the steps outlined in What to do when iMessage won’t activate on your iPhone.

For more ways to get the most out of iMessage you can also take a look at the following articles: