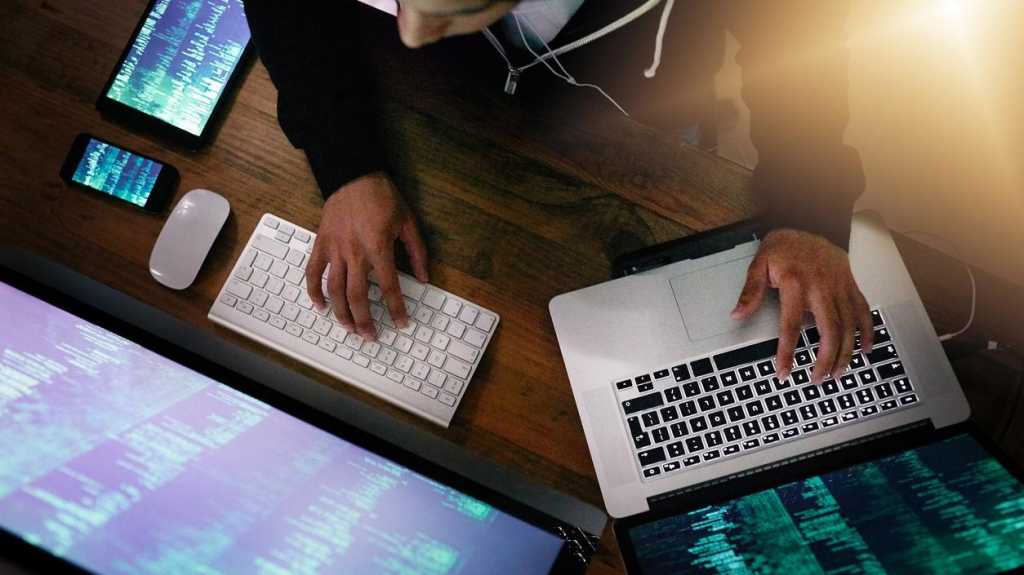 Regardless of the operating systems your devices un, malware developers are steadily developing new threats aimed at compromising them to exfiltrate stored data, steal financial information, or take any other action they could monetize in some way.

While the Windows operating system for desktops is by far the most popular, with an 82.88 percent market share in July 2018, Mac OS ranks second, with 12.52 percent, according to the same stats. When it comes to mobile operating systems, Android’s market share is significantly above iOS’s with 88 percent as of Q2 2018, while iOS has 11.9 percent.

Since these are the most popular operating systems for desktops and mobile devices, it makes sense that malware developers have been focusing on them, with more than 838 million malware samples specifically designed for Windows-based operating systems, currently running amok on the internet.

With Android as the most popular mobile operating system platform, malware development targeting it has ran rampant in the past couple of years. More than 4.48 million malware samples were already in the wild as of 2017, and it’s safe to estimate that Android users who turn to third-party marketplaces are probably most exposed to it.

The myth that Apple’s MacOS is immune to threats has been shattered in the past couple of years, as even ransomware samples have been specifically developed for it. However, in 2018, malware samples for MacOS increased by more than 192 percent from 2017.

Security and cybercrime has always been a cat and mouse game. Malware developers try to figure out new ways of dodging security solutions, while security researchers continuously create new technologies to identify and protect users even against new or never-before-seen-threats.

Today’s security technologies have been developed to offer the same detection and protection capabilities, regardless of the operating system they’re deployed on. While the actual security solution may look different in terms of interface and functionalities, the core technologies designed to identify and protect against threats are in essence the same.

For example, if a security vendor offers security solutions for Windows and MacOS, the underlying detection technologies share the same capabilities regardless whether they’ve been ported on two very different operating systems. The same holds true for Android and iOS. While it’s true that some product features might differ from one operating system to another, usually either because of operating system restrictions or because of redundancies with some of the OS’s own features, the core security technologies usually remain the same.

Increasing Number of Devices per Household

Recent studies have shown that the most common devices in households in the United States are smartphones (91 percent) and tablets (72 percent). While these are mobile devices alone, some household members also have more than one such device. The entire household ecosystem is very diverse, with laptops running either Windows or MacOS and smartphones running Android or iOS.

Considering that 6 out of 10 users are concerned their identity could be stolen, that sensitive information can be accessed or that their devices can get infected with malware, having a security solution installed on all those devices is now mandatory.

Some security vendors offer security licenses for up to 10 devices, regardless of the operating system they run, allowing each family member to secure their devices with a security solution built for their OS. An added benefit is that, besides security features, some security solutions also include parental control, which allows parents to keep children away from harm’s way when browsing online.

While security is tailored for each device, users can also have complete visibility into the security status of all their household devices, as they’re all connected to the same user account and can easily be managed from a centralized console.