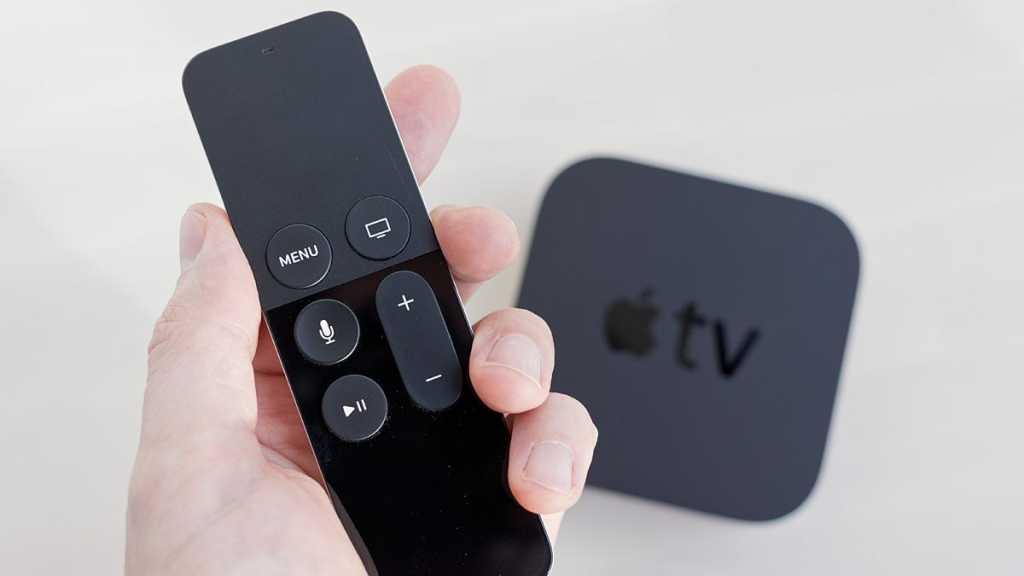 The Apple TV is a great product for getting digital films and TV onto your, well, TV. But it’s in staunch competition with the Amazon Fire TV Stick and Google Chromecast, two much cheaper alternatives.

But it seems Apple is considering a cheaper Apple TV, even if rumours are scarce.

When is the Apple TV Stick coming out?

At the moment, there is no rumoured release date for an Apple TV Stick or dongle. But Apple is launching its streaming service in 2019, so 2019 would make sense.

How much will the Apple TV Stick cost?

If it ever came to exist, an Apple TV Stick would have to cost at least half its current cheapest £149/$149 model to realistically compete on scale with Amazon and Google. Apple always charges a premium, so we think it’d be around £79/$79.

However, it wasn’t that long ago that the Apple TV cost $99/£99 (2011-2015, second and third generation models), so really, the current entry price is significantly higher than in the past. 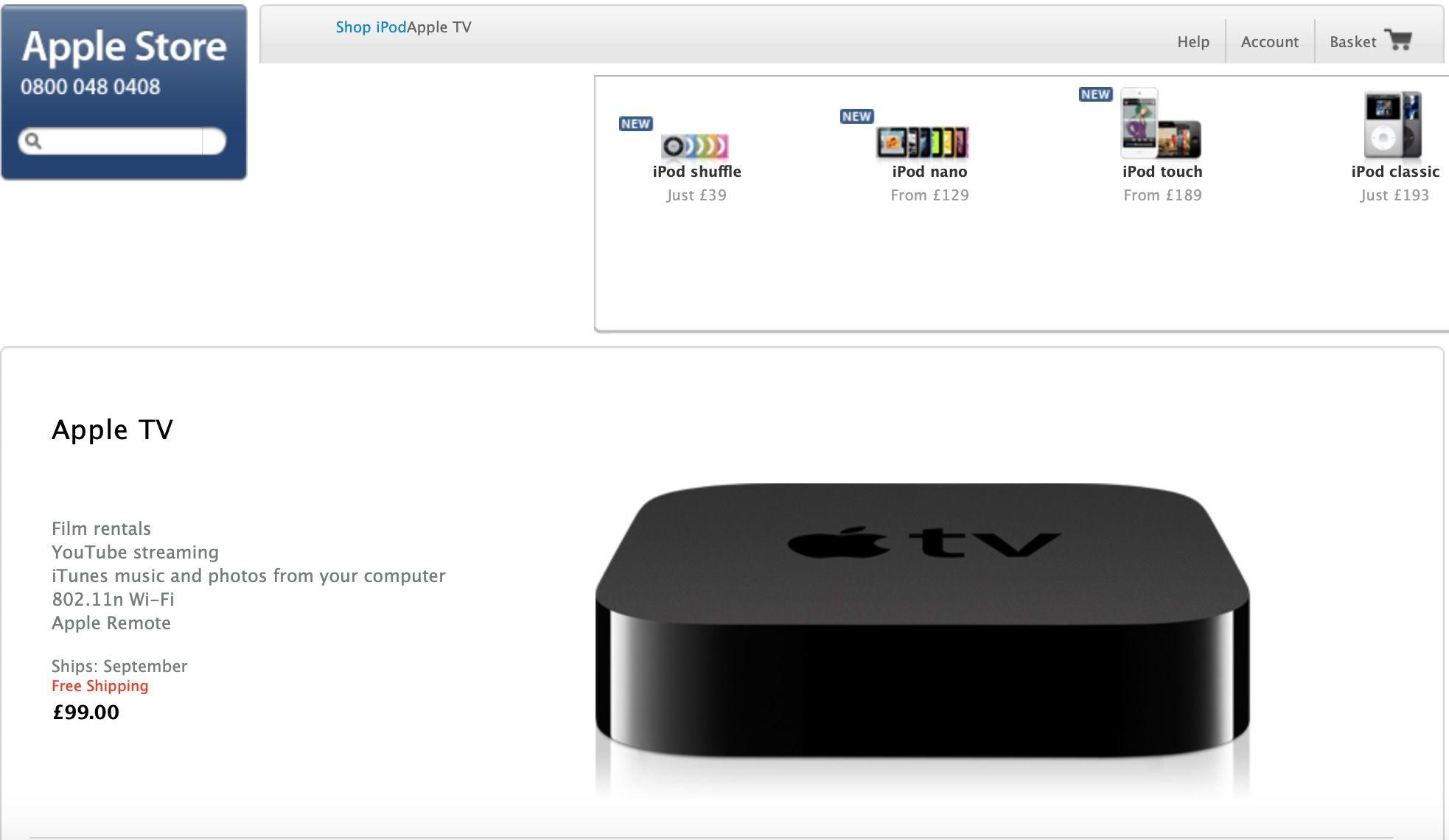 What Apple TV Stick rumours are there?

The most concrete report so far about a cheap Apple TV Stick is from The Information in November 2018. It said that Apple “has had internal discussions about introducing a low-priced streaming “dongle” that people could plug into the back of their TV sets, similar to Amazon’s Fire Stick or Google’s Chromecast” after interviewing anonymous sources.

This is in light of Apple’s upcoming move into a video streaming service with original content to compete with Netflix and Amazon Prime Video.

The new programmes will be available to Apple TV, iPhones and iPads, as well as some new televisions, and the Roku and Amazon Fire TV set top boxs. Read all about which products will be able to receive the new Apple TV+ service.

There is plenty of competition for the Apple TV. In many ways it’s a wonder Apple sells any. For starters, most modern TVs have Netflix and Amazon Prime apps, and many of the on-demand channels (such as iPlayer) included in their in-built interface, there is little need for an expensive box to be plugged in.

For those whose television doesn’t have the on-demand services built in, the cheapest and easiest way for most people to stream Netflix or Prime Video on their TVs is to buy an Amazon Fire Stick (£39.99 from Amazon here) that plugs straight into an HDMI port on the TV and then connects to home Wi-Fi to stream those services. 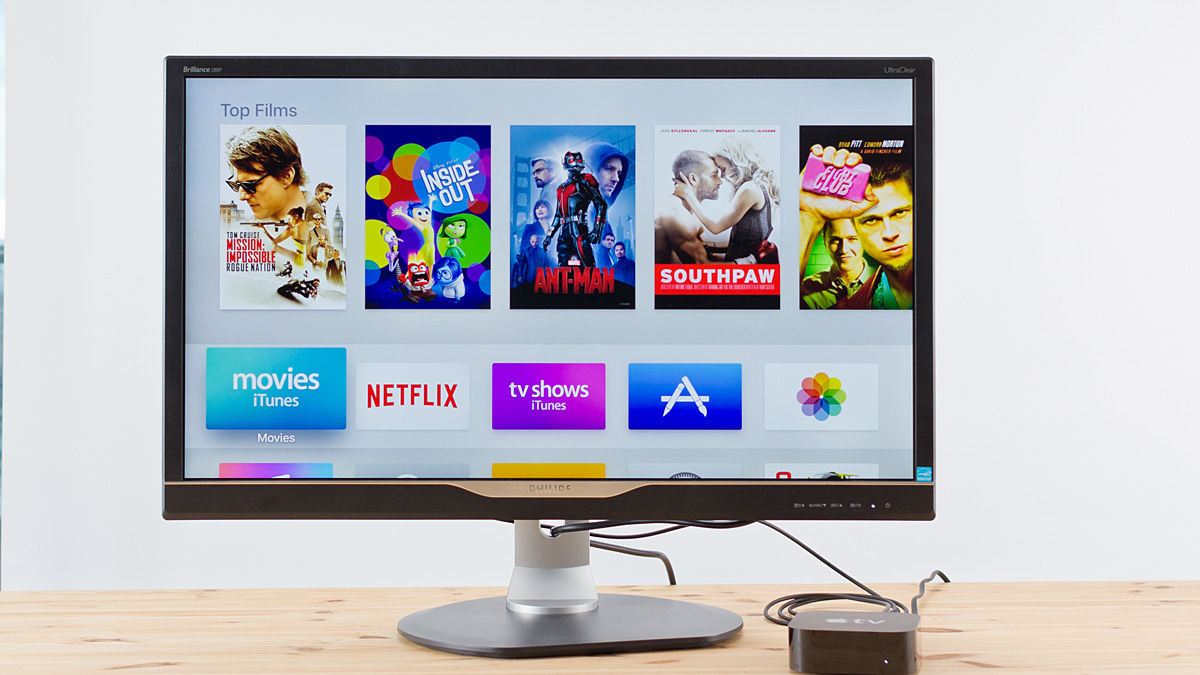 However, there are additional features that come with the Apple TV that go some way to justify the premium price. For example, you get the advantage of an integrated iTunes Store and access to Apple Music alongside all content you’ve purchased from Apple on your Apple ID. There are also various apps available for Apple TV, including games. And by plugging in an Apple TV you will be able to stream from your iPhone, iPad or Mac to your TV, so you could watch the videos you took on your phone earlier on a day out, for example.

While people entrenched in the Apple ecosystem benefit no end from this, but many will consider the price of the Apple TV too much if all they really want to do is stream a bit of Netflix or watch BBC iPlayer (a free service).

Will Apple’s new streaming service be enough to entice people to buy an expensive device in order to view it on the television? Probably not.

With the company’s 2019 step into original content streaming war, a cheaper entry point for Apple TV could only help get the content – and Apple TV devices – into more homes. An Apple TV Stick would likely have some restrictions or fewer features than the more expensive models (less storage, no Ethernet, no Dolby Atmos) but would no doubt capture a whole new audience who can currently buy three Amazon Fire Stick 4K devices and have £30/$30 change instead of buying one Apple TV 4K for £179.

The alternative? Apple has announced it will be allowing the new Apple TV content to be streamed via the Roku and Fire TV stick anyway. So, maybe there will be no need for a cheaper Apple TV. But if that is the case, maybe there is no need for the Apple TV anyway.

We’ll bring you more news on the Apple TV Stick as and when we get it.

Here are all the rumours for the next Apple TV proper, too.