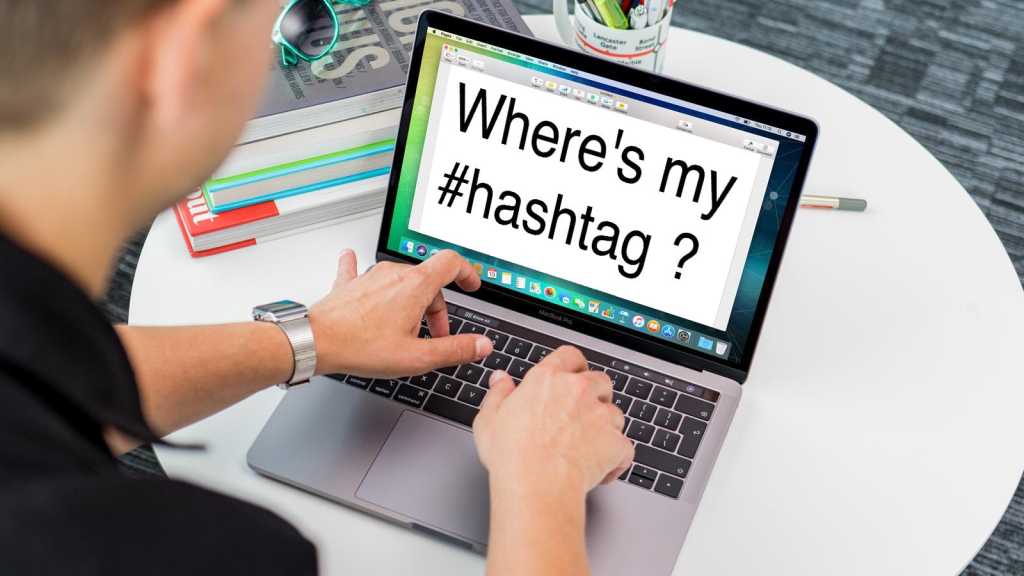 The hash sign (which looks like # and is also known as a pound sign in the US) used to be a bit niche until Twitter came along. Now you can barely avoid the symbol that is widely known as the hashtag after its use on various social networks.

But how do you type a hash or hashtag symbol on a Mac? The PC keyboard has a dedicated hash key, but it’s harder to find on a UK Mac keyboard. On older UK-layout Mac keyboards hash sign didn’t appear anywhere (although it does appear on newer keyboards). 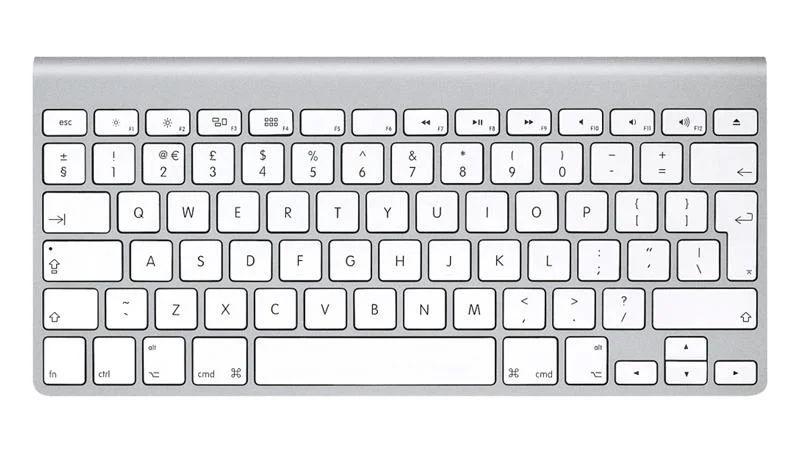 Want to update your UK keyboard to a new one? Have a look at out best Mac keyboards round up.

If you’re using a US Mac keyboard, meanwhile, things are easier: it’s the secondary option for the 3 key (you’ll see a # above the 3) so Shift + 3 will do the trick. (On UK keyboards this would type the £ also known as the Pound sign).