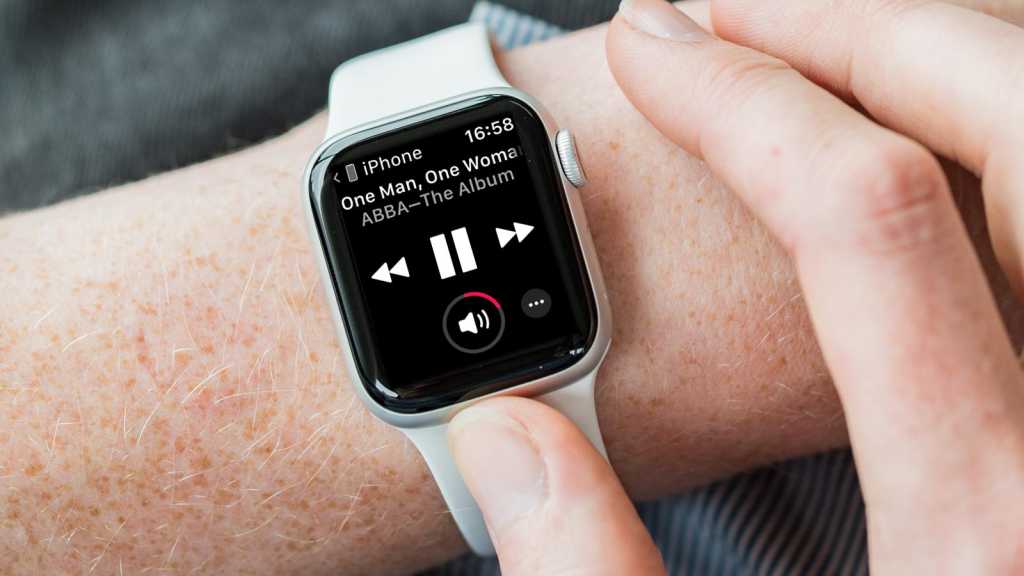 Apple Watch owners will have noticed by now that when they launch the Music app on their iPhone, their smartwatch immediately tries to get in on the action. It does this by popping up a Now Playing screen that shows the song playing and lets you fast-forward, rewind and change the volume with the Digital Crown dial.

This is all useful stuff, but can be mildly annoying if you were happy controlling the music via your phone or if something else important was happening on your watch. So in this article we explain how to stop your Apple Watch from launching the Now Playing screen automatically – although you’ll still be able to launch it manually if you wish.

For more general advice, here’s how to play music on your Apple Watch, and on your iPhone.

Like so many Apple Watch functions, this is easiest to tweak on the linked iPhone rather than on the watch itself.

Open the Watch app on the iPhone. Make sure you’re in the My Watch tab (shown in the bar along the bottom) and tap General. Now scroll down a bit and tap Wake Screen.

The third option down is the one we’re looking for: Auto-Launch Audio Apps. Tap the slider next to this so it turns from green to black.

Use the Apple Watch

If you’d prefer, you can actually turn this setting off on the watch itself. Press the Digital Crown so you see the apps, either in list or grid format. Find the Settings app and tap its icon.

Go to General > Wake Screen. Tap the slider next to Auto-Launch Audio Apps so it turns from green to black. 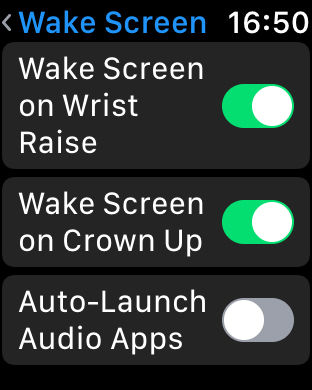 And that’s it. Next time you launch Music on the iPhone your watch will be mercifully free of Now Playing distractions.

If you’d like to launch Now Playing on a case-by-case basis – ie, when you need it – the best thing is to access it from the Dock. If it’s there already you just have to tap the Side Button, find the correct entry and tap it; but if not, you should open the Watch app on the iPhone and tap Dock, then tap Now Playing in the bottom list so it jumps to the top list.

Finally, if you’d like to turn Now Playing back on as an auto-launch, simply go to the Settings app on the watch (or the Watch app on the iPhone) and tap Auto-Launch Audio Apps once more so it turns green.