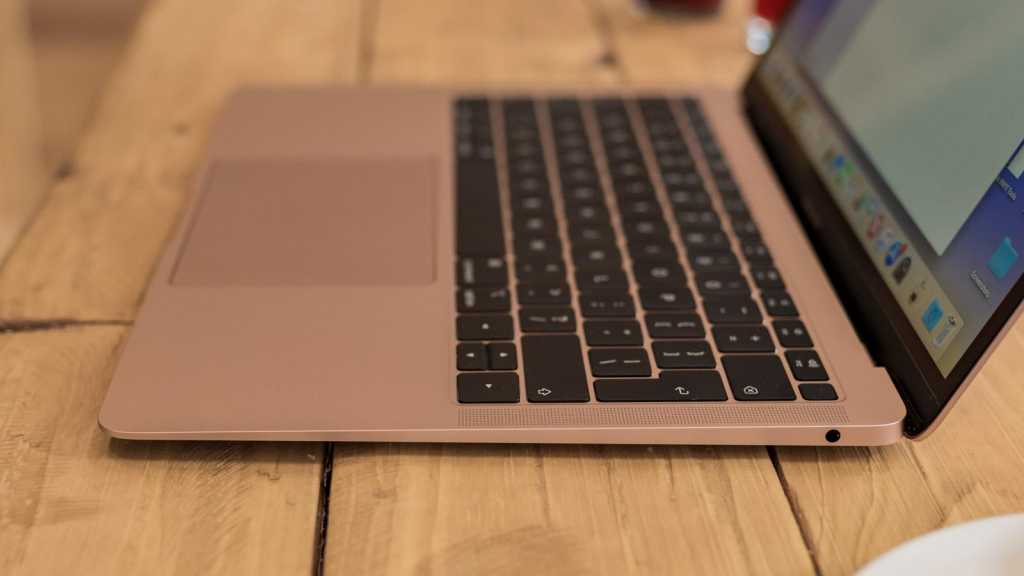 Apple has updated the MacBook Air. The new models start at a slightly lower price but still offer 1.6GHz dual-core 8th-generation processor and Intel UHD Graphics 617. However, Apple has removed the older £949/$949 MacBook Air from the line up, meaning that it is no longer possible to buy a MacBook Air for less than £1000/$1,000.

The old-style MacBook Air had remained in the line up when Apple introduced the redesigned MacBook Air in 2018, despite having processors that dated back to 2015. We were quick to dissuade anyone from buying the older model which we felt had a high price considering its age.

The 2019 MacBook Air gains True Tone as an addition to the Retina display that arrived on the 2018 model. True Tone will adjust the colour and brighter of the display depending on the environment. So if it’s dark, or if you are in an artificially lit room, the colours will be displayed more faithfully.

Both new models offer the following specifications, which are unchanged from 2018.

You can choose between a 128GB SSD or a 256GB SSD. That is the only difference between the two models. 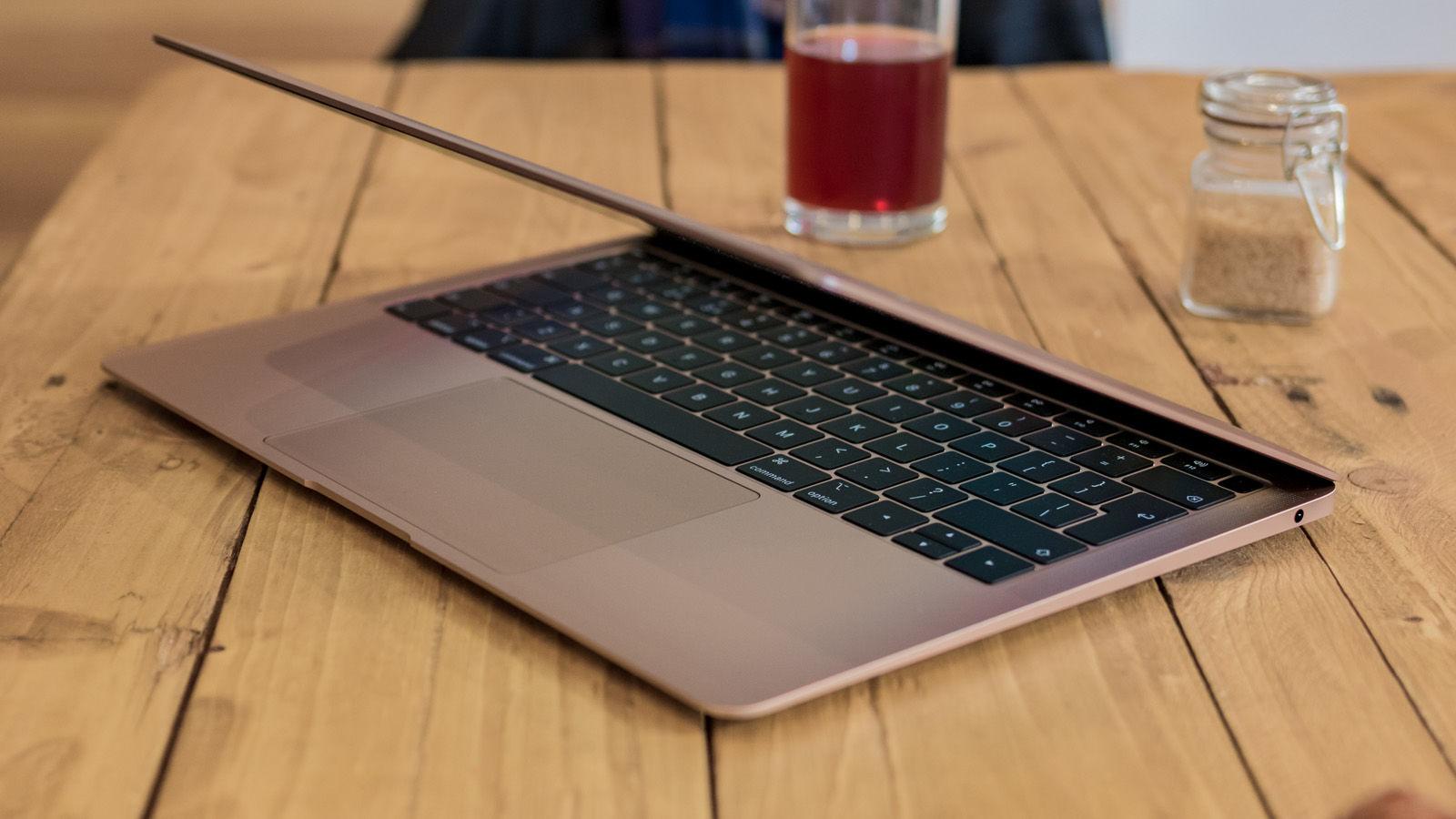 The price now starts at £1,099/$1,099, although students can get it for an even lower price (and get a pair of Beats Studio 3 Wireless headphones for free if they purchase a qualifying Mac).

There are even more price drops available if you want to further refine your MacBook Air with build-to-order options. Apple has lowered the price of the SSD options you can choose at point-of-sale if you buy direct from Apple.

If upgrading from the 256GB model you can take advantage of the following upgrade options:

The pricing for the 2018 model was as follows

Apple hasn’t confirmed whether the new MacBook Air has any improvements to the keyboard.

Unfortunately the 2018 MacBook Air was affected by the same keyboard issues as other Mac laptops (read about the MacBook keyboard problems here).

Usually accurate analyst Ming-Chi Kuo had claimed that a new keyboard design would be rolled out that returns to the scissor-switch design, that has been popular in the past. But it looks like this won’t be the case with the 2019 MacBook Air.

The scissor-switch design was first replaced by the thinner butterfly keyboard in 2015, so this might look like a step backwards. One of the disadvantages of it is that there is more travel for the keys, which could mean that it is slightly thicker. The butterfly design meant that the keyboard could be slimmer than previously.

However, by returning to this design the company should be able to avoid the problems where dust can get trapped under keys, with the only fix being to replace the whole keyboard.

Kuo says that the new design will feature glass fibre to reinforce the keys.

Wondering which MacBook is best for you? Read our MacBook buying guide.