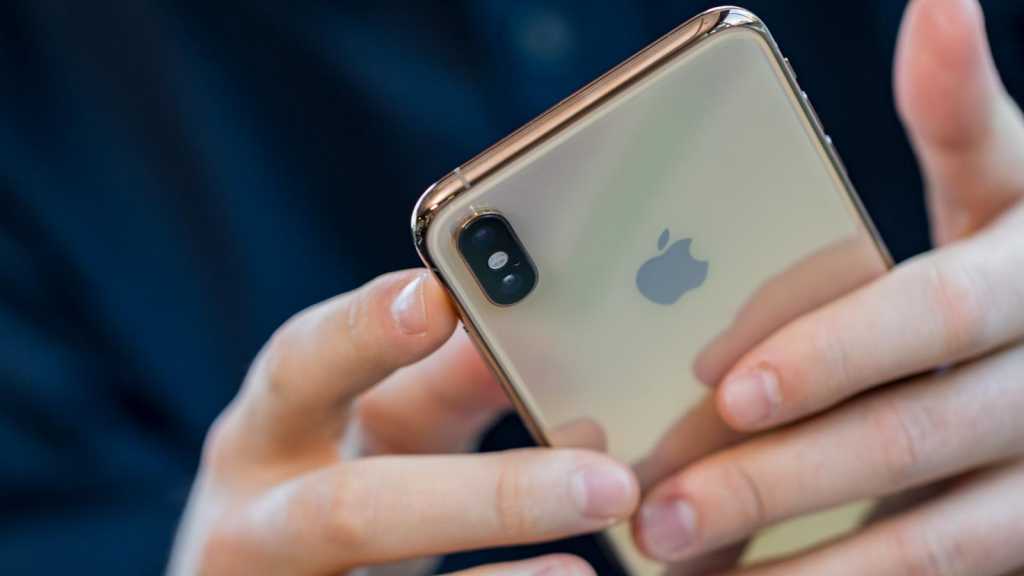 At 6.5in, the XS Max has by some distance the biggest screen ever seen on an iPhone. Unless you’ve got hands like Andre the Giant, you’re going to struggle to reach and tap every corner of that screen when using the device with one hand. This is why Apple invented the brilliantly handy Reachability feature.

(In fact, Reachability was originally invented for the smaller – albeit large for the time – 5.5in screen of the iPhone 6 Plus, but it is more useful now than ever.)

When you’re holding your phone with one hand, it’s hard to reach the top third of the screen. Reachability is a neat feature that causes everything on the screen to ‘roll down’ so that the bottom half disappears off the bottom and the top half is brought within reach. Like this: 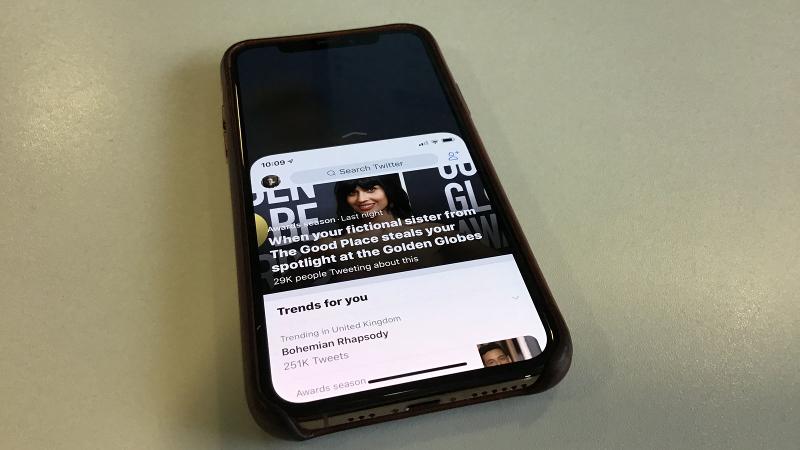 This means you can thumb-tap items in the top corners with the same hand you’re using to hold the device.

How to use Reachability on iPhone XS Max

Back on the iPhone 6 Plus – and on numerous other handsets that followed it – Reachability was activated by double-tapping the Home button. But that’s obviously a non-starter on the Home-button-free X-series phones.

Instead, find the little bar at the bottom of the screen and swipe down on it. It’s a bit fiddly but practice a few times and you’ll get the hang of it.

Making the screen go back up afterwards is easy. You can swipe up again across the bar, or tap anywhere on screen – either tap a button, or hit the ‘dead space’ above the top of the usable screen. You can even just wait roughly nine or ten seconds, and the screen will roll back by itself.

If you’d like to turn off the Reachability feature, this can be done in Settings. Go to General > Accessibility and tap the slider next to Reachability.

How to use Reachability on iPhone XS & XR

In the case of the XS and XR you can also use Reachability – and if you haven’t got particularly huge hands you may well benefit from doing so.

In this case, swiping down from the bottom of the screen won’t work initially, you need to follow these steps: