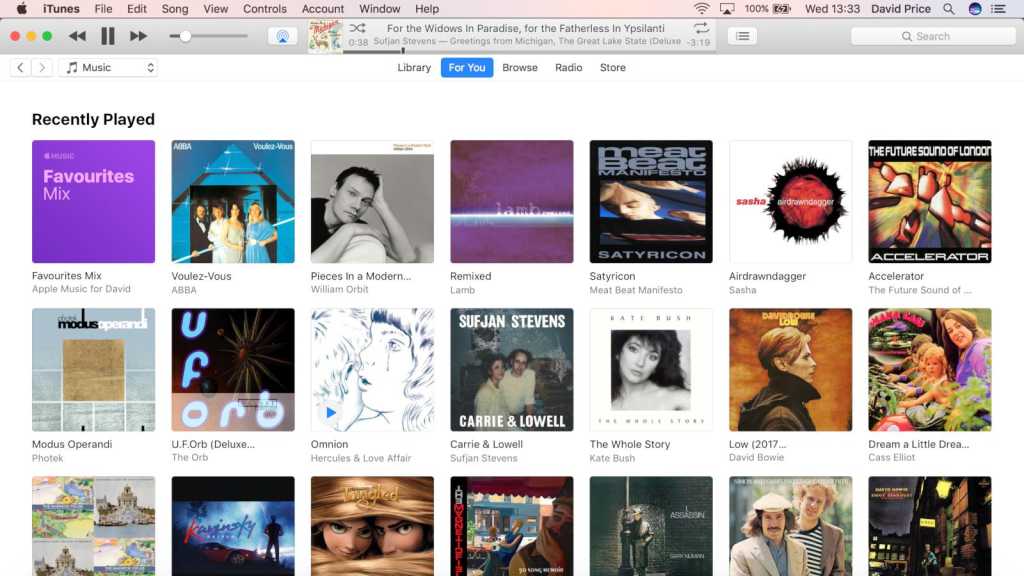 Play a song in Apple Music and it will immediately be added to your Recently Played history (shown in the For You tab on Mac and iPhone). Generally this is useful, because it lets you jump quickly to the stuff you’re into, and gives Apple Music some hints as to the kind of music you like.

But if you don’t want your friends and followers to know what you’ve been listening to, if your kids have been listening to Baby Shark on repeat, or if you left your iPhone or HomePod playing music only to return and find it had played all your least favourite tracks, you may wish to delete it from your history.

Unfortunately, there is no simple button labelled Clear Recently Played History, but we’ve got a quick and simple workaround that allows you to remove any embarrassing songs from your history. For more general advice, see How to use Apple Music.

That sounds obvious, doesn’t it? It’s a list of albums or playlists you’ve played recently. But there are a couple of subtler points to bear in mind.

Firstly, an album will be added to the list if you play it at all. The first second of the first track? That’s enough – on it goes.

Second, a maximum of 40 albums/playlists will be recorded. After that, each time you listen to something different it will be added to the front, and the oldest entry will be dropped from the end. So if you were hoping to get quickly to the tracks you were playing on Friday you might have to dive back past the kids party music from the weekend.

As well as appearing in Apple Music for you, your Recently Played list will be made visible to people who follow you on Apple Music – but they won’t be able to see quite as many entries as you.

Look under Friends Are Listening To on the For You tab, then click/tap See All, and you’ll note that all your friends’ histories are mashed together. We follow three people, and can see the last 17 albums for one of these, the last 16 for another, and just one for the last. Even if we look under each person’s profile and click on ‘Listening To’, we still see far fewer than 40 entries.

How to remove Recently Played albums

With all this information in mind, we can clear out the history.

By listening to other songs (music that is cooler or less controversial than what we actually listen to, perhaps) we can quickly push out all the stuff we don’t want on our list. And because we only have to listen to a fraction of a second of each album, this won’t take long.

The best place to find lots of albums is probably the Playlists section of the For You tab, but anywhere you can see thumbnails of lots of different albums or playlists (rather than songs, which would only push out one old entry per album they are on) will do fine. 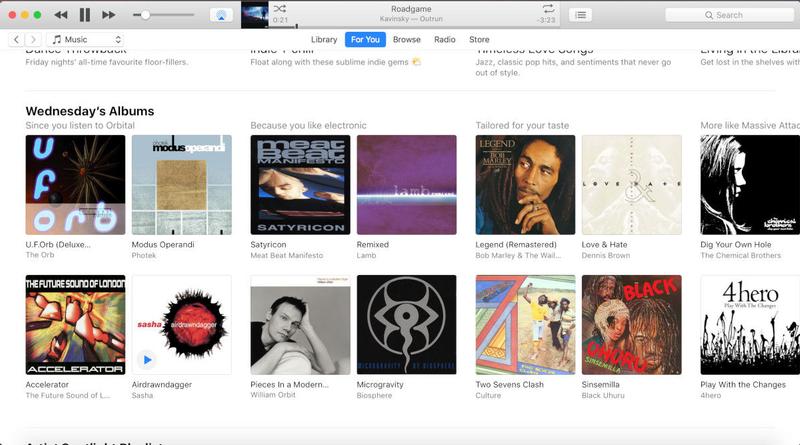 Don’t open up the album to see the track listing – this takes extra time and isn’t necessary. Just hover the cursor over the album artwork until you see a play button, and click that to start the album at the beginning. Wait until you hear the opening bars of the first track, then repeat for the next album you see.

Do this 40 times and your history will be completely replaced by new anonymous entries, but as we’ve discussed clearing out around 20 or 30 should hide your activities for most people following you.

Sadly we haven’t found a way to delete the entries without replacing them with new entries.

How to remove or block someone on Apple Music

Assuming you’ve come to this page because you’re worried about Apple Music followers seeing what you’ve been listening to, the simplest solution might be to not let people follow you: either turning down the invitation, or removing (or blocking) them afterwards.

From the For You tab, click or tap your circular account icon at the top right. You’ll see your Followers on this page (as well as people you follow, which may be different). 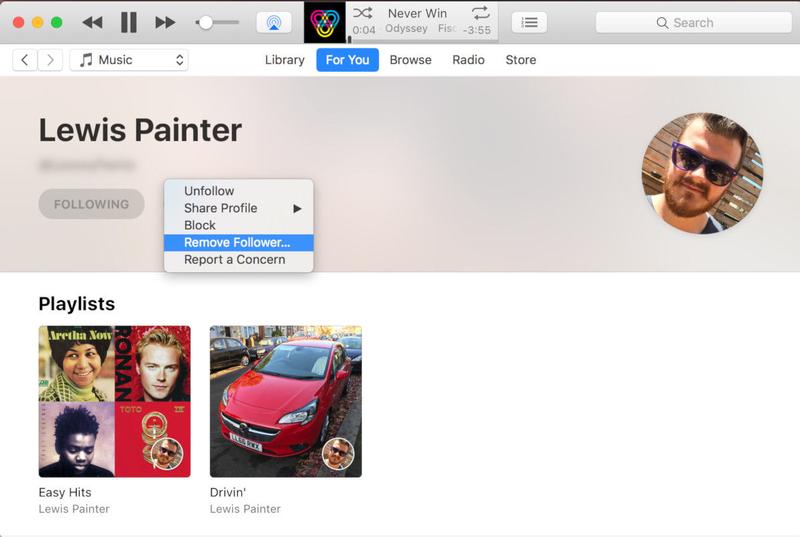 Click someone you want to remove. On their account page, click the circle with three dots under their name, and select either Remove Follower or Block, and they won’t see your Recently Played tracks any more.

This may cause offence, of course, so try to be discreet!