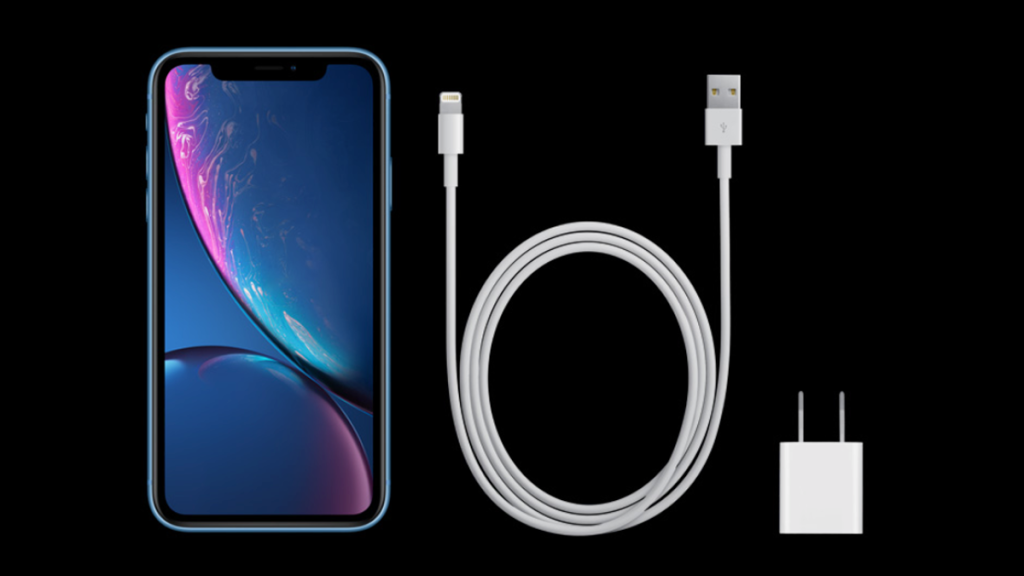 iPhones are remarkable devices, but they lose their lustre once the battery runs dry. That’s why it’s important to look after the cell inside and ensure that you always charge it properly.

In this article we explain the steps you need to take if you want your iPhone to last till the late hours each day and keep doing so for as many years as possible.

Apple has recalled some of its wall plugs over safety concerns, find out if yours is affected.

Ever since smartphones arrived, the most common way of recharging them has been to plug them in when you go to bed, then disconnect them in the morning with a full charge to last the day.

This made a lot of sense when batteries took a long time to get up to full charge, as the eight hours in bed gave both the user and device time to recover from the previous day’s exertions.

But now, as the period it takes to charge a battery has dramatically reduced, it’s time to reconsider how you top up the tank.

iPhones use Lithium-ion batteries because, Apple states, they “charge faster, last longer, and have a higher power density for more battery life in a lighter package”. These are all fine features, but one thing that Li-On is not really keen on is being reduced to 0 percent and then back up to 100 percent each day.

Apple recommends, as do many others, that you try to keep an iPhone battery between 40 and 80 percent charged. Topping up to 100 percent isn’t optimal, although it won’t necessarily damage your battery, but letting it regularly run down to 0 percent can prematurely lead to a battery’s demise. There is an exception, as it’s considered good form to do a complete 0-100 percent charge about once a month, just to keep the battery in good shape. 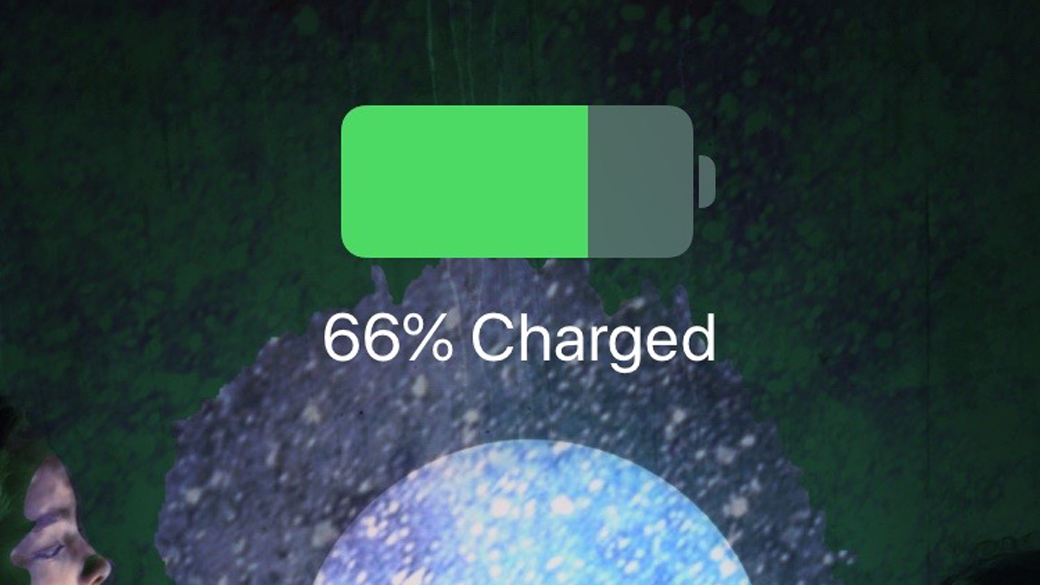 For all other instances, though, the best practice is to top your battery up periodically during the day so that it stays in that sweet spot. Hopefully, this should keep the cell healthy for as long as possible. To make this easier to achieve we recommend keeping an extra charger at work or in your car so that you can pop the iPhone on to it when you see the battery beginning to fade.

Can I use any charger?

There are various third-party offerings on the Apple store itself, and manufacturers such as Belkin ( UK or US) and Juice offer reputable choices.

Avoid cheap knock-off products, as in some cases these have been known to damage devices. See our Are cheap iPhone chargers safe? feature for more details.

Does fast charging cause any damage?

No. So long as your iPhone has the Fast Charge capabilities (this includes the iPhone 8 and later) then the battery and iOS work together to ensure that it won’t overheat or cause any harm.

If you have a thick protective case on your iPhone, it might be a good idea to remove it while using a fast-charger, just so the heat dissipates easily and doesn’t trigger the software warnings to slow down the power flow.

What if I’m storing my iPhone for a while?

Should you find you’re travelling without your device or need to leave it unused for multiple weeks or months, you’ll want to ensure that it’s charged to around 50 percent before turning it off.

This will protect the cell from dying while left idle. The battery will still lose charge at a slow but steady rate, so after six months it will need charging back up to 50% once more.

For more ways to get the best energy performance from your iPhone see our How to improve iPhone battery life guide, or if you’re worried that the cell might be experiencing problems then read How to check iPhone battery health.